Conor McGregor should stay in boxing after facing Floyd Mayweather and settle his feud with Paulie Malignaggi, says Darren Barker.

I think McGregor will box again after this fight. I have called it a bad day for UFC, because I think they will lose McGregor. He'll be loving the hype around this fight and especially the money.

Watch the spectacular showdown at the T-Mobile Arena in Las Vegas on August 26, live on Sky Sports Box Office

He won't be able to get an opponent like Mayweather again, but he is going to love being involved in the No 1 combat sport which is boxing, no doubt. It's stood the test of time and I think McGregor will want to be a part of it for years to come.

He is a two-weight UFC champion and I just think 'why would you want to be a part of something that's not as big?' When you watch Conor McGregor fight, he's a stand-up fighter who likes to throw his hands. Why not remain in that main discipline and earn the recognition by trying to become a great boxer? 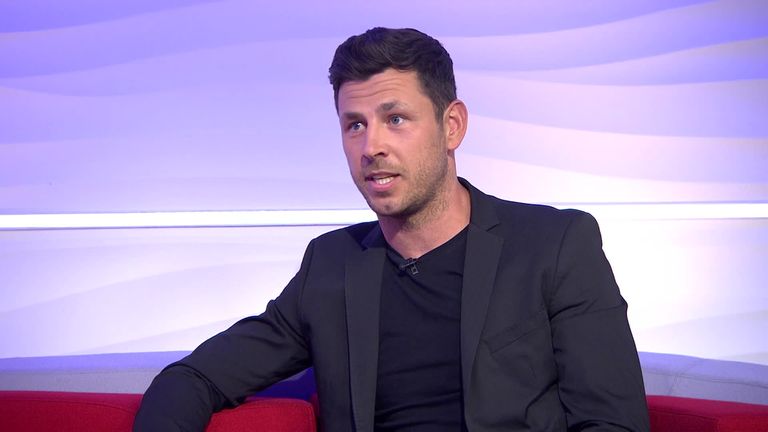 It would be interesting to see McGregor fight Paulie Malignaggi. There has been so much talk going on. Did Paulie get put down? Was Conor whimpering?

They both can talk until the cows come home and could really build that fight. This bout is the first of a kind and who knows, we could see more of these fights.

I would make an educated guess that Paulie had the edge in sparring as a superior boxer. Even though he's retired, I just think he would have played with McGregor, in my opinion.

You can run. But you can't hide. pic.twitter.com/XXIrv21xG7

I think McGregor released those pictures for his own confidence, regardless of what happened, to try and unsettle Mayweather in some way. But that's going to be impossible as Mayweather has seen and heard it all before. Good luck to McGregor for trying.

I don't think McGregor can come out of it looking bad, unless he was to get disqualified for a kick or a head butt or something. For Mayweather, if the unthinkable were to happen, he will go into hiding, never to be seen again.