Kell Brook says he was 'very close' to agreeing a fight against Miguel Cotto and would have 'loved' to have fought the ring legend in his farewell bout.

The Sheffield man will step up a division after losing his IBF welterweight title in a stoppage loss to Errol Spence Jr in May and was put forward as a possible opponent for Cotto, who eventually opted to face Sadam Ali in a WBO super-welterweight title fight on Saturday.

Cotto is preparing for the final bout of his 46-fight career, featuring world title victories in four weight divisions, and Brook admits he would have relished the challenge of taking on the battle-hardened Puerto Rican. 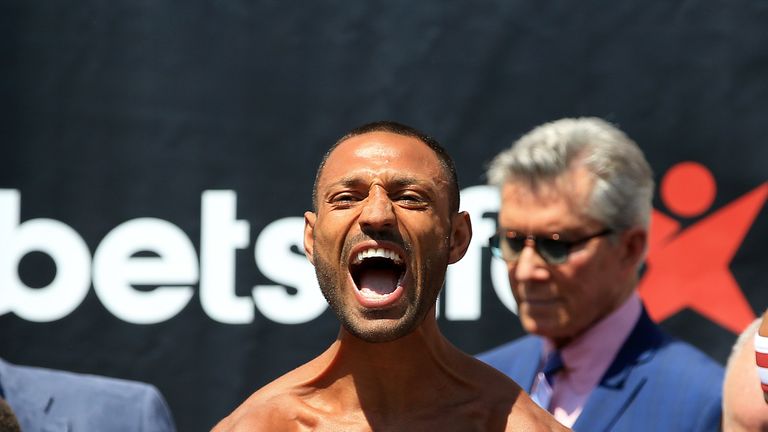 Miguel Cotto is a serious warrior. He's entertained us for years and I would have loved to have shared the ring with him.

"Miguel Cotto is a serious warrior. He's entertained us for years and I would have loved to have shared the ring with him."

Brook is set to return at Sheffield Arena in early March and believes he could be one fight away from challenging the current 154lb champions such as Jermell Charlo, Jarrett Hurd and Erislandy Lara.

"I think I'll have a meaningful fight, a comeback fight, a warm-up fight, and then we'll be looking at jumping back on the high horse for a world title," said the 'Special One.'

"They are all very good fighters, they're all world champions, they're all talented fighters. Once I come back with a win, and my confidence is up there again, I'll be looking at those names."