Whyte vs Browne: Who punches harder than Lucas Browne?

The unbeaten Australian has 22 knockouts in 25 wins, and next targets Dillian Whyte live on Sky Sports on Saturday from 7pm.

You've got 22 KOs from 25 fights. Are you one of the world's biggest punchers?
I can knock anyone out on the planet. But how do I set myself up? If I land a flush punch, it's over.

How do you rate Anthony Joshua's right hand? 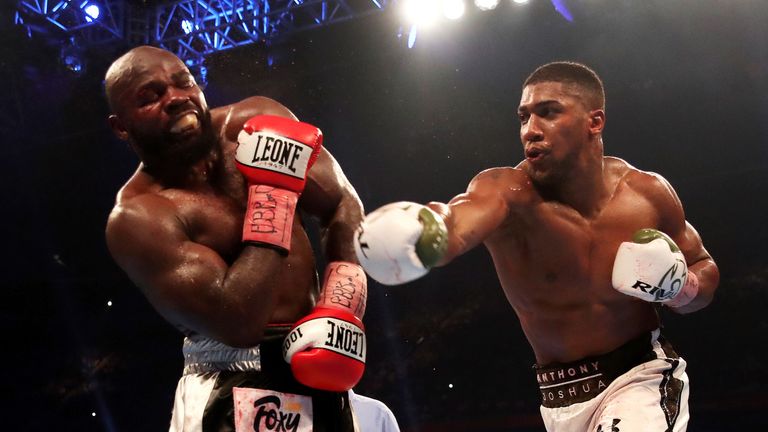 Joshua is more of a boxer, more like Wladimir Klitschko. He hits you constantly, and eventually you go out.

Is your right hand more powerful than Joshua's?
Yes, 100 percent. My ex-trainer Jeff Fenech also held pads for Mike Tyson. Granted, I am no Mike Tyson. But he says I hit harder than Mike Tyson. That's more than Joshua, for sure.

Are you impressed by Deontay Wilder's right hand? 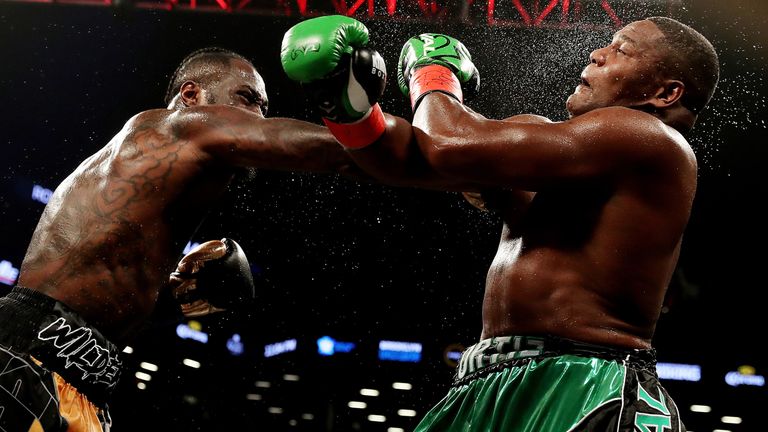 I don't think he's a very good technical boxer but he can hit. When he gets excited, he throws windmills. His record says that when he touches you, you go out.

Have Joshua or Wilder fought anyone that punches like you?
No. Not a thudding puncher, like me. I am just different. It's a punch that goes through you.

What is your advice for hunting for the knockout?
You have to rattle someone for around 10 seconds, that's it. I've got 36 minutes to land one flush punch.

How did you develop your power? 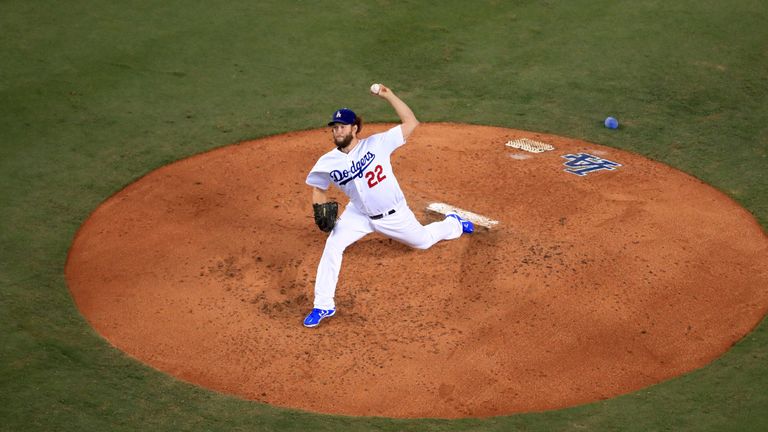 I was a state pitcher in baseball so that's where my right hand comes from. The hips and the legs turn into it. I couldn't pitch any curves but I could throw hard and straight.

How much is psychological?
Every fight, I aim to hit them inside the first round with some sort of power because it gives them an indication of what is coming. It plays on their mind, which is good.

Lucas Browne, odd one out

His security background, the Ruslan Chagaev fall-out, and Australia's reaction to his success

Watch Dillian Whyte against Lucas Browne at The O2 on March 24, live on Sky Sports from 7pm.