Anthony Joshua's ambitions of being the undisputed world heavyweight champion will be within touching distance if he takes the WBO title from Joseph Parker in Cardiff.

The British star already holds the WBA 'super' and IBF titles, and attempts to rip the WBO belt from Parker in a massive unification clash in front of 78,000 fans at the Principality Stadium this Saturday night, live on Sky Sports Box Office.

But the New Zealander has calmly soaked up the pre-fight hype, displaying an inner steel when asked whether he can handle the big stage alongside AJ.

Mutual respect has been evident from the start, with both fighters pushing their bodies to limit in preparation, and they displayed leaner than usual physiques at Friday's weigh-in.

Joshua's fearsome power will test the renowned chin of his opponent, who has never been off his feet, while Parker intends to perplex the bigger man with his speed of foot and fist.

Only one champion will emerge with three major world titles, setting up a winner-takes-all showdown with WBC king Deontay Wilder.

What the fighters say

What the promoters say 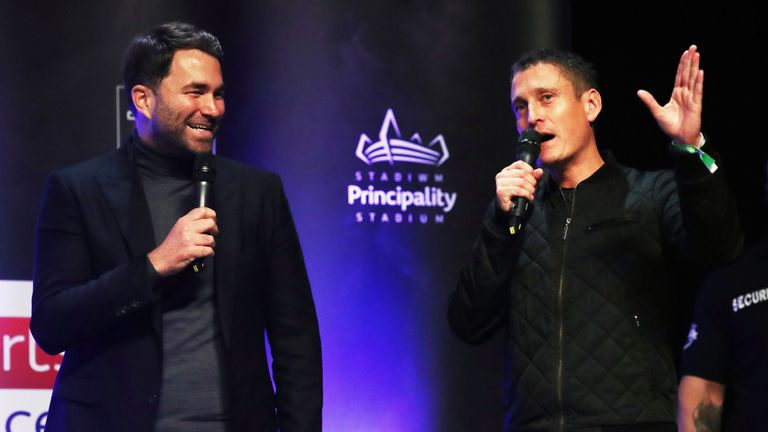 I'm expecting everything in this fight. When you get in that stadium in front of 80,00 people anything can happen. These two guys are fearless. I think a lot of guys are overlooking Parker's clear factual advantages. Joseph Parker has never been down in his life. Second, he's faster, he's quick. He's got better movement and he's mentally tougher.

What the experts say I can’t see it going the distance. Joshua will be relaxed early, but he’ll need to jab and move because, if Parker is busy, he’ll nick rounds. 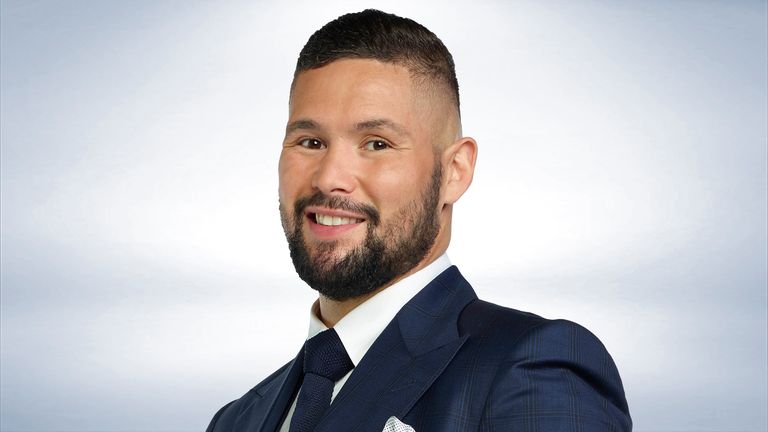 In the first eight, how much can Parker take?It’s easy to tell people you’ve got the best chin in boxing, but it’s different when you’re hit with 10oz gloves. Even a jab hurts.

What the rivals say As long as Parker can stay on his feet, and land his punches, he has more than a solid chance. I see this going into the later rounds, and we'll see what happens. Parker has very quick hands and good movement which can cause Joshua problems, but he will run into punches. AJ likes a come-forward fighter, so he doesn’t have to move around the ring.

From Azerbaijan to AJ

Anthony Joshua and Joseph Parker will finally share the ring this weekend, nearly seven years after their paths first crossed at an amateur tournament in Azerbaijan.