Eubank Jr vs DeGale: Chris Eubank Sr says he is 'petrified' of the outcome of son's fight 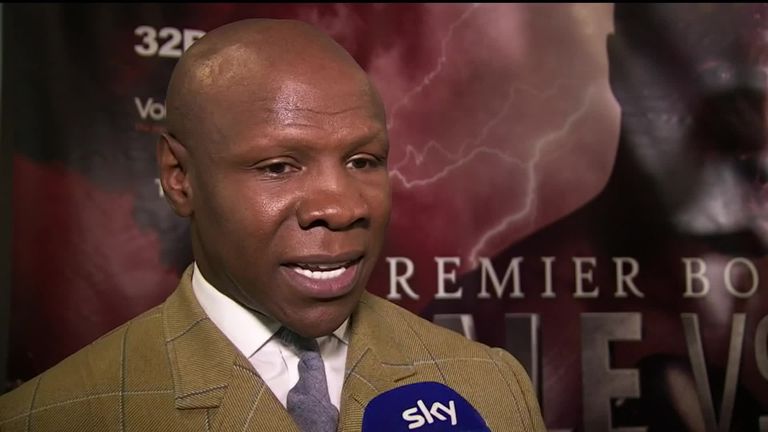 Chris Eubank Sr admitted he is "not convinced" his son will defeat James DeGale this weekend.

Eubank Jr and DeGale collide on Saturday in a super-middleweight fight that both men admit will leave the loser with few future options.

But Eubank Jr's father, the legendary former world champion, said at Wednesday's press conference: "I am not convinced because DeGale has pedigree. I respect the man's ability. 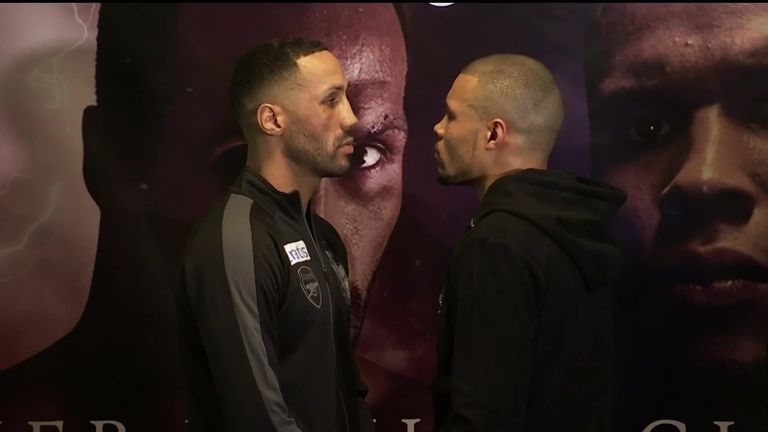 "From a physical point of view there is no-one who can stand with [Eubank Jr].

"But it is also spiritual and that is where Junior lacks. Spiritually I am buoyant. This is most certainly a 50-50 fight and, for the first time, I am petrified of what the outcome could be.

Both Eubank Jr and DeGale have suffered major defeats in the past two years, to George Groves and Caleb Truax respectively. 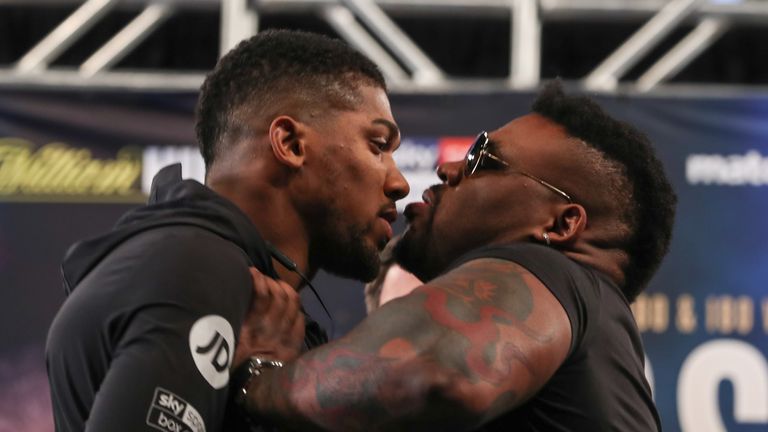 Eubank Jr continued: "We are both on the edge. We are both at a stage where we can't lose. Two fighters fighting for their careers.

"But I know he won't be able to handle the heat, and he is going into the ring unsure.

"I will box your head off. You will be begging to quit."

DeGale snapped back: "We've heard this all before."

He added: "[Eubank Jr] has been calling my name for a long time and finally I get the chance to punch him in his face.

"The guy is a deluded idiot. I can't deal with him."

Facing Eubank Jr, DeGale said: "You are pathetic - I can't wait to deal with you.

"It has all dawned on him. The retirement fight is here. He is finished. This is his last fight. He will get a schooling."

Eubank Jr vowed: "I am a world-level fighter. This is my opportunity to prove that, and set the record straight."