Dillian Whyte's world title ambitions are at stake in a high-risk clash with the unbeaten Oscar Rivas at The O2 on July 20, live on Sky Sports Box Office.

The Brixton heavyweight is tantalisingly close to a shot at one of the division's champions, but his No 1 ranking with the WBC will be on the line against Rivas, the Canada-based Colombian, who has 18 knockouts in 26 victories.

Whyte brought an explosive ending to his rivalry with Derek Chisora in December, inflicting an 11th-round knockout, and he returns to the scene of that dramatic triumph in the summer.

"I am very happy to be fighting again at the O2 in July," said Whyte. "Oscar Rivas is undefeated and ranked in the top 10 across the board of all the governing bodies. He has been one of the most avoided heavyweight fighters in the last few years.

"I am over the moon that he has accepted the fight. He has a great amateur and professional record, including a win over Kubrat Pulev.

"I am more than happy to carry on fighting top 10 fighters like Rivas until I get my well-earned shot at Deontay Wilder or Anthony Joshua.

"I can't wait until July 20 to fight again at The O2 which is one of the best venues in the world for boxing."

But 'The Body Snatcher' will be wary of the threat posed by Rivas after his heavy-handed opponent produced a final-round stoppage of Bryant Jennings in January.

The 31-year-old carried an impressive amateur record into the paid ranks, beating Kubrat Pulev in the 2008 Olympic Games a year after landing silver in the Pan-American games - and with 18 KOs in 26 fights since turning over, July 20 promises to be an explosive war between two in-form big-punchers. 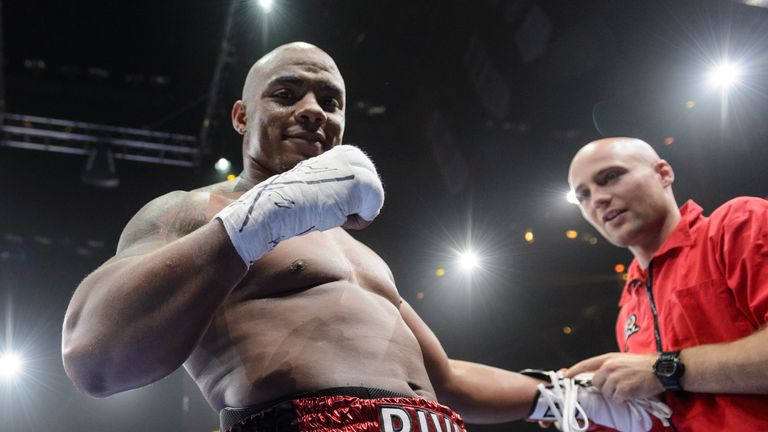 I am planning to keep my perfect record after July 20 in my quest to get the ultimate opportunity to become world champion.

''I have waited for this opportunity for a very long time," said Rivas. "Dillian Whyte is an excellent boxer, a world-class fighter and the number one contender. He deserves all my respect for his accomplishments and I am grateful for the opportunity he is giving me.

"This is exactly the kind of challenge I was hoping to get. I am undefeated, I am planning to keep my perfect record after July 20 in my quest to get the ultimate opportunity to become world champion." 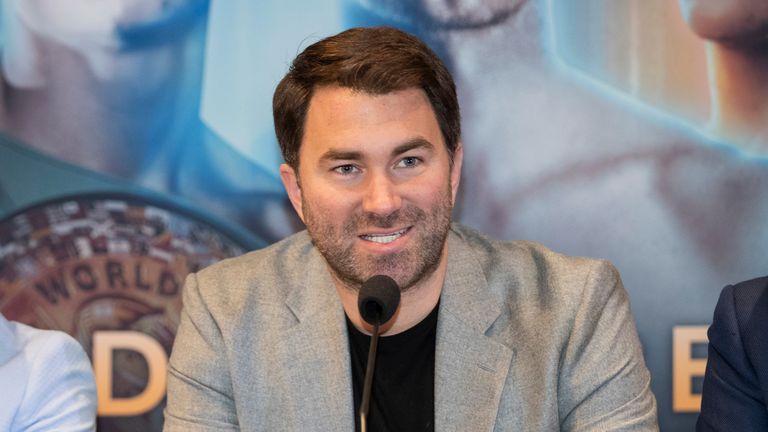 We are planning a huge night of boxing on July 20 with a monster card topped by the brilliant heavyweight headliner.

"This is a great fight with both men coming off explosive late knockouts," said promoter Eddie Hearn. "Rivas is undefeated and looking to take Dillian's number one spot but as we know, The O2 has become a fortress for him of late and this is set to be another war.

"We are planning a huge night of boxing on July 20 with a monster card topped by the brilliant heavyweight headliner."

Adam Smith, Head of Sky Sports Boxing, said: "Dillian Whyte is risking it all again as he battles the dangerous Oscar Rivas at The O2, which has become a happy hunting ground for 'The Body Snatcher.'

"Dillian has already delivered exciting wins over Joseph Parker and Derek Chisora at the same venue, but he could have his hands full against Rivas, the unbeaten Colombian with his own world ambitions.

"Expect another enthralling showdown when Whyte returns in the summer, and we expect to have a stacked card before a sizzling main event."