Tyson Fury's trainer insists he is better-equipped to avoid Deontay Wilder's power than Luis Ortiz proved to be.

Wilder knocked out Ortiz to defend his WBC heavyweight title on Saturday night and turned his attention to a rematch with Fury.

After watching Wilder's brutal win from ringside, Fury's trainer Ben Davison told Sky Sports about the threat of a KO: "Obviously it's something you have to try to negate.

"How do you do it? Definitely not how Ortiz just did. Fair play, he had a good go but he got complacent and walked straight into distance. That's a recipe for disaster. 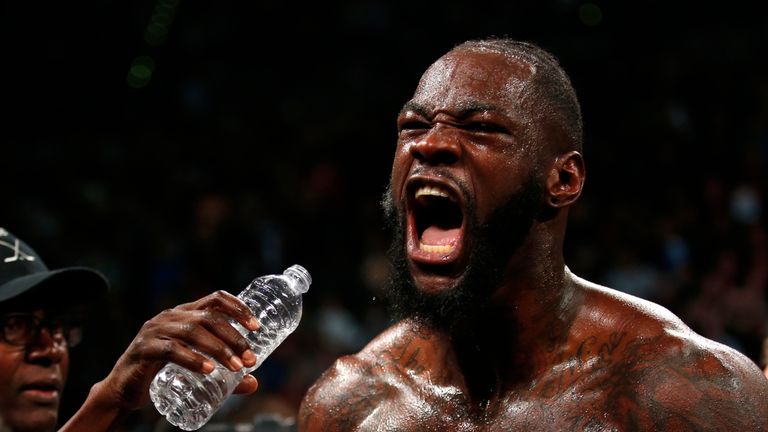 "Mentally Tyson is the strongest fighter I've seen in history.

"Ortiz is a fantastic fighter but he's not Tyson Fury.

"Wilder was a different man this week to when he fought Tyson.

"Tyson got under his skin."

Fury twice got off the floor and was frustrated by a draw in his first fight with Wilder.