Joseph Parker to return on US bill in February

Joseph Parker will return with a fight in America in February, says manager David Higgins.

The New Zealander was due to fight Derek Chisora in October, but was ruled out through illness caused by a suspected spider bite, and will instead head to America in early 2020, with an opponent to be announced.

Parker is expected to fly out to Las Vegas in the next few days to start his training camp as the fight is set to be finalised by his promoter Eddie Hearn. 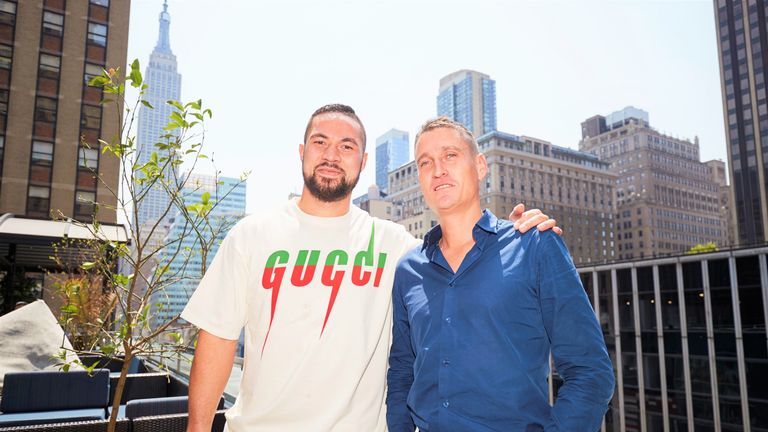 We've been told it will be late February and the United States is what we're told. We're just waiting on who the opponent is.

"There are concrete plans, which it's not my place to announce," Higgins told Sky Sports. "But there is a date and a venue, and it's the opponent we're waiting on.

"We've been told it will be late February and the United States is what we're told. We're just waiting on who the opponent is."

The former WBO champion had just a solitary fight in 2019, a stoppage victory over Alex Leapai in Providence in June, and Higgins is hopeful the 27-year-old can work towards another title shot.

"It will be someone decent. Joe had a good win over Alex Leapai who fought (Wladimir) Klitschko for a world title, and he won convincingly," said Higgins.

"It's another step-up. He's ranked at two now by the WBO, so it's basically another step towards a better opponent and then after that, should he get a good win, which I think he will, then challenge one of the big boys - Wilder, Fury.

"Joe will fight anyone."