"Dillian Whyte has called out everyone, except Joe, won't mention his name. Chisora, it was all on, and now Chisora won't even respond." 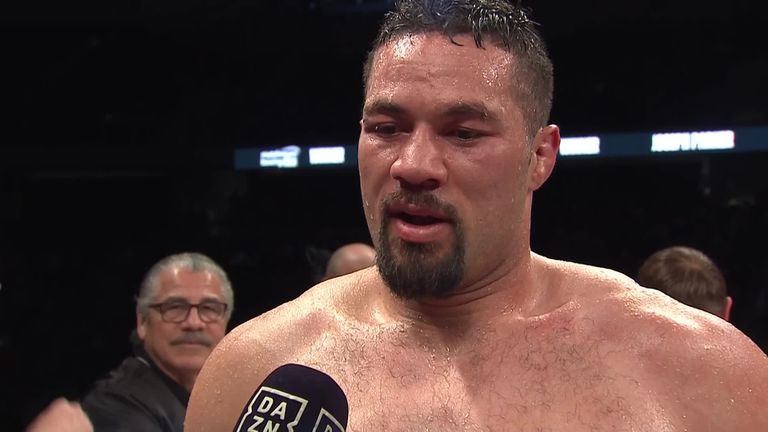 The New Zealander had been forced to pull out of an October fight with Chisora due to a suspected spider bite, but ended an eight-month absence by halting Winters in the fifth round.

Parker insisted he still wants to face Chisora in the future, or could even pursue a rematch with Dillian Whyte, who defeated him on points following a brutal battle at The O2 in 2018. 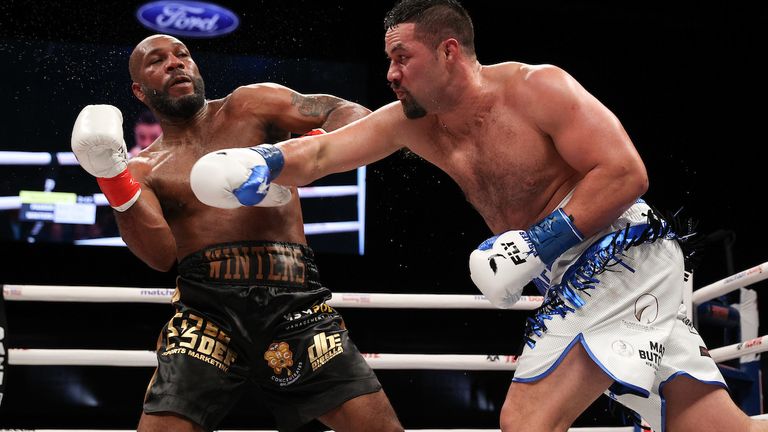 "I want to keep busy and get hopefully two more fights this year and finish off with a good bang at the end of the year," said Parker.

"Listen, I want to fight Chisora. I was supposed to go and fight him. I pulled out, I wanted to reschedule, but he went off, fought someone else.

Manager David Higgins is hopeful that Parker could return in June or July, but has been frustrated in his pursuit of Whyte and Chisora.

"We've been privately trying to make the Dillian Whyte fight, ever since the lucky headbutt," Higgins told Sky Sports.

"Dillian Whyte has called out everyone, except Joe, won't mention his name. Chisora, it was all on, and now Chisora won't even respond.

"Absolutely we've been trying to make the fights."

Parker had dropped Winters in the third round before stopping him two rounds later, but admitted he was overly eager to stake his claim for a big-name fight.

He said: "I got a good win. I didn't show my boxing ability, I got a bit excited and started brawling, but I guess you've got to take the win, celebrate, and leave it up to Eddie (Hearn) and the team to lock in another fight soon.

"Again, I need to work on being a bit more patient, slowing down on my punches, and making it more meaningful."