Floyd Mayweather will make a stunning return to the sport for an exhibition bout against YouTube megastar Logan Paul at the Hard Rock Stadium in Miami Gardens on June 6, live on Sky Sports Box Office 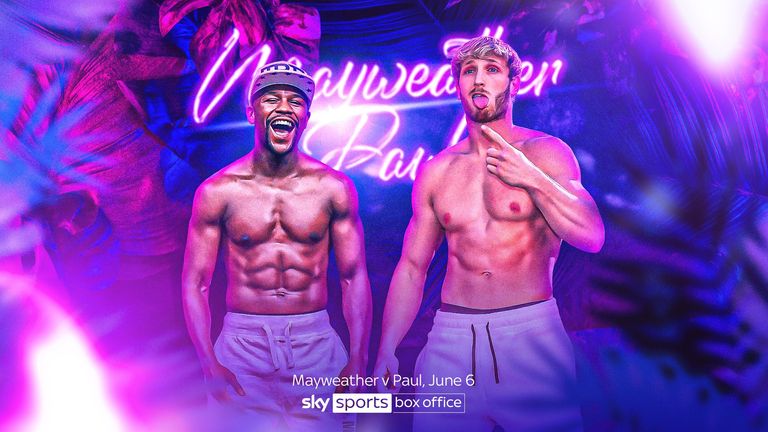 The five-weight world champion collides with Paul in an epic exhibition bout that features a stellar undercard, including a world title rematch between Jean Pascal and Badou Jack, while former unified world champion Jarrett Hurd also returns against Luis Arias.

Mayweather, who dominated the sport for decades while compiling a perfect 50-0 record, will showcase his sublime skills against Paul, a YouTube star with over 20 million subscribers. Paul stands six inches taller than Mayweather, with an 18-year age advantage, but he will be sharing the ring with a Hall of Fame fighter who was recognised as the sport's pound-for-pound No 1. 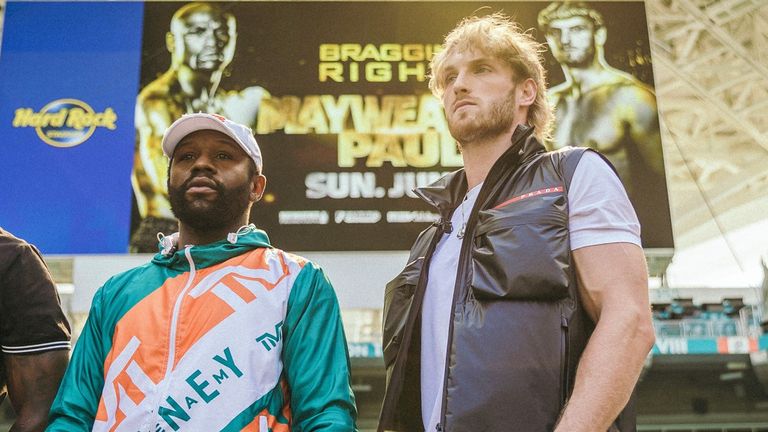 "We've covered many of Mayweather's sensational victories over the years, including that fascinating clash with Conor McGregor, and we cannot wait to welcome back a boxing legend who always guarantees showmanship and razor-sharp skills.

"Of course, we know Logan Paul well too, having showcased his hugely entertaining YouTube grudge fight with KSI, and he'll be determined to emerge with his reputation intact from a daunting challenge against the majestic Floyd Mayweather."