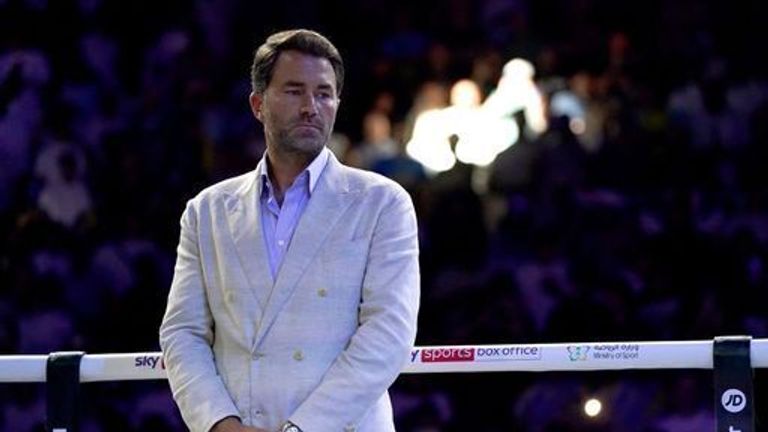 Bob Arum says Eddie Hearn "sabotaged" a prospective all-British heavyweight clash between Anthony Joshua and Tyson Fury, accusing the Matchroom promoter of "slow-playing" negotiations and being opposed to the fight since the beginning.

Fury twice took to social media last week to set Joshua and his team a deadline by which to sign a contract agreeing to the December 3 bout, to which the 32-year-old replied by underlining his intent to sign the deal while explaining it was in the hands of his lawyers given the finer details in play.

On Monday Hearn admitted negotiations had broken down and that, while being open to further discussions, the fight was off "as far as we're concerned".

But Arum has told Sky Sports it was Hearn who "killed this fight".

"He wanted to kill it because even as late as yesterday [Monday], if he'd have said let's all get together and sit in a room and get everything finalised, it could have been done in a couple of hours," Arum said.

Matchroom declined to comment when approached by Sky Sports News. 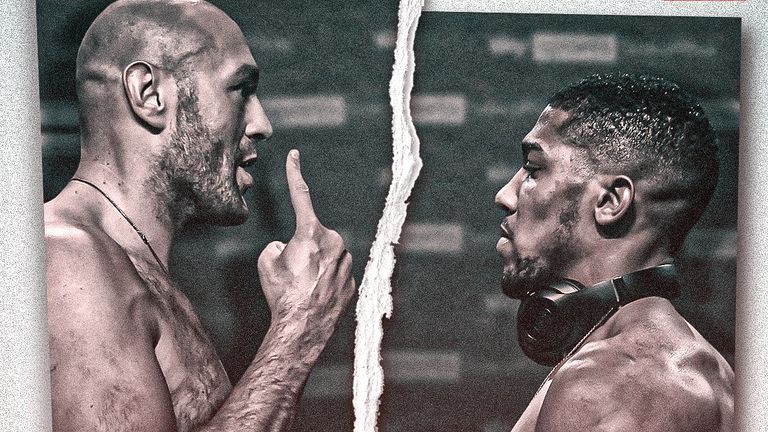 "I mean, really sad because I really believed both fighters wanted this fight to happen," Arum added. "The first issue was well there's different networks involved. So, there was a meeting held and, lo and behold, all the networks signed off and they found a way to do it.

"Now, Mr Hearn got involved and he didn't want the fight to happen from the get-go, so he slow-played it. I've been in this business almost 60 years so I can tell when somebody doesn't want something to happen and then slow-plays a negotiation.

"Here, once the percentages were decided, there were no real issues. You could sit in a room for three hours and get everything finalised, but Hearn refused to do it. I think that was terrible on his part because I know Frank Warren and George, partners from Queensberry, were prepared to meet personally with Eddie and get everything worked out.

"I mean there were no issues, for a fight not to happen where there are no issues because one promoter doesn't want it to happen and is in a stalling position is to my mind reprehensible." 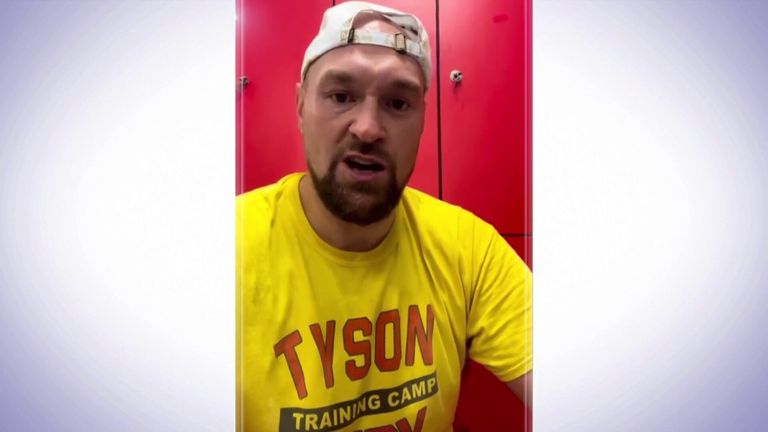 Hearn had suggested Arum was pouring water onto the potential fight by voicing doubts over it materialising.

"Maybe I said that I thought it wouldn't happen but that's because I knew Eddie, I knew that Eddie would find a way to sabotage the fight," Arum continued.

"Now, I mean, isn't that ridiculous? 'Bob said the fight wouldn't happen, therefore it's not my fault'. What are you talking about? Get in a room with Frank Warren and his son George and work out the couple of issues that are really nothing and get the fight on.

"But, Eddie Hearn has nothing left really in his stable and he is clinging to AJ as his only potential attraction." 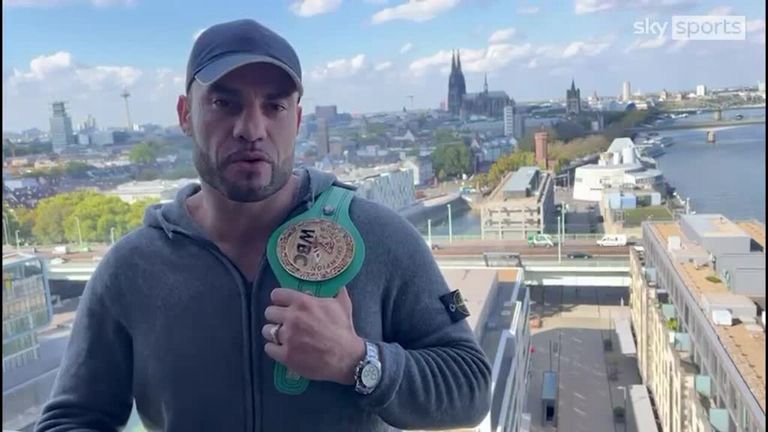 In threatening to walk away from the fight were his deadlines not met Fury drew some criticism for his role in the hopes of the clash fizzling out.

However, Arum insists the WBC heavyweight champion is not to blame and said people "will blame Eddie Hearn forever" if the fight fails to come to fruition.

"Tyson Fury is Tyson Fury. He hasn't been trained in law school so he wants a fight, if he's imposing deadlines which aren't really deadlines because he's sending a message, get off your asses and get this thing done," Arum continued.

"It was clear that was the case. So, nobody should be blamed for this fight not happening, not Tyson, not AJ, not anybody else other than Eddie Hearn."

Arum, meanwhile, remains optimistic of Fury facing Oleksandr Usyk for the undisputed heavyweight championship in the early months of 2023.

"Absolutely. I keep in contact on virtually a daily basis with Egis Klimas, the manager of Usyk, because he's also the manager of fighters that we promote," said Arum.

"So, I always take a reading on this and Klimas said that in his discussion with potential sites, it would be the last week in February or the first week in March which would suit us all."