Is it a weight division issue?

Amir Khan caused ripples in boxing circles by announcing a May fight at 155lbs against Saul 'Canelo' Alvarez, putting a Kell Brook showdown in doubt. Johnny Nelson makes sense of it all...

All the details for the May 7 super-fight in Vegas

Without a doubt Khan deserves a pass for not fighting Brook now. Canelo is a big fight, a dangerous fight. I'm very impressed. Remember, Canelo took out my mate Ryan Rhodes who was a very big, strong fighter. Good on him, if that's the route he's going.

I didn't understand why the Brook fight was such an issue, such a hurdle, such a problem. It just led to Khan not wanting Brook. Anybody with common sense could see that, with the money that has been offered. 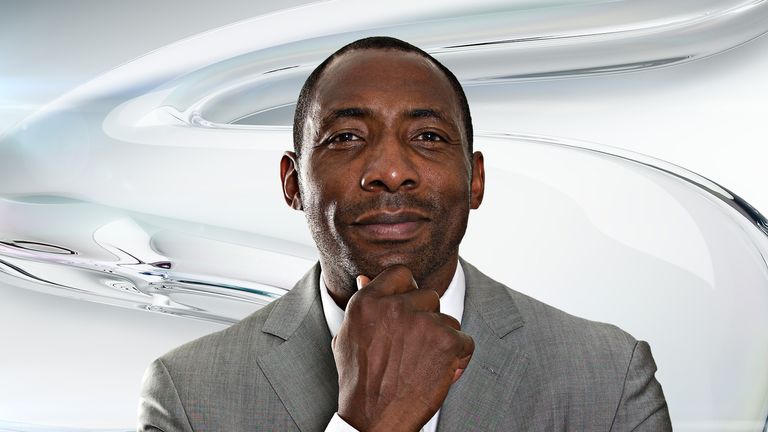 Remember we heard he was boxing Floyd Mayweather, then Manny Pacquaio, but negotiations fell through? He now deserves his pass because he's taken stick.

I said Khan wouldn't box Danny Garcia even though he was the mandatory challenger to him, and I was right. That was never happening. Remember we heard he was boxing Floyd Mayweather, then Manny Pacquaio, but negotiations fell through? He now deserves his pass because he's taken stick.

I'm a fan of Khan and he's put in some amazing performances. My concern was that he was overshadowing that with ridiculous excuses for not fighting Brook. Even though Kell is my boy, I do not think he beats Khan easily, it's really tough for him.

So I couldn't figure it out. Amir has been in wicked fights Stateside, he's got himself out there, he's done it all. I didn't get it. Now he's fighting Canelo - to me, it's a weight issue.

Now he's going to middleweight, does that mean he was struggling to make the welterweight limit? Maybe that's why he didn't want the Brook fight? That's justification.

Brook has to train really hard to get down to welterweight and it's always a worry so he could fight at middleweight easily. If Khan steps up to middleweight and puts himself in the position where Brook has to follow him, then he will. But don't think Brook can't make middleweight because, trust me, he can.

Don't think that fight is off the table just because it's now a different weight class. Not at all.