The former England captain passed away on Wednesday at the age of 70, prompting a flood of tributes from across the cricketing world.

Willis remains England's fourth-highest wicket-taker of all time, taking 325 scalps in 90 Tests, and his most famous moment as a player came in the remarkable third Ashes Test at Headingley in 1981.

Ian Botham's innings of 149 had helped set Australia a target of just 130 to win when Willis produced the performance of his life, taking eight for 43 to secure an improbable 18-run victory. 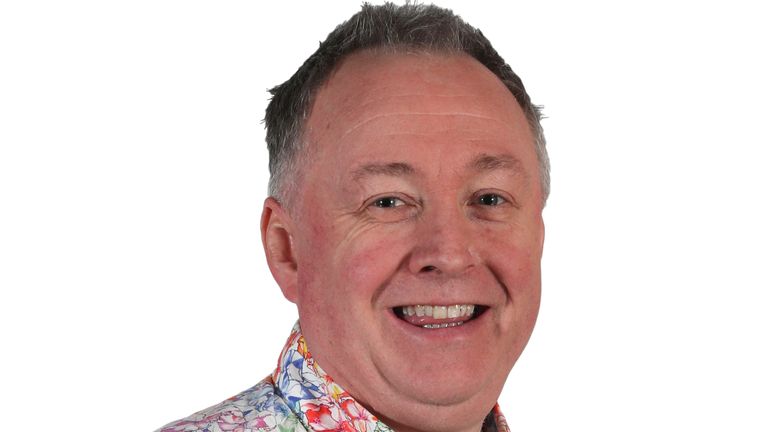 That bowling spell was magical by Bob and Richie Benaud's commentary was just iconic.

"Really was so sad to hear the news about Bob," Studd told Sky Sports' Raz Mirza. "I was lucky enough to be at Headingley in 1981 the day that Botham was smashing Australia all around the ground. I think Bob's role in that batting innings has got a bit forgotten really because he hung around with Botham to add some very important runs and get the lead up to 129.

"I was going to a drama course the final day of that test, so we just got off the bus and had the transistor radio on with the score at 111-9, but then we had to get back on the bus so we didn't realise England had won.

"That bowling spell was magical by Bob and Richie Benaud's commentary was just iconic as well."

Studd recalled the first time he met Willis, which came under unusual circumstances, as one of England's finest looked to make a quick getaway along the Otley Road in Leeds.

"I remember working in a pub in Headingley because I was living in Leeds in the early 1990s. We had a few drinks and were waiting outside for a taxi when Bob came out of this same pub. As he was waiting for a taxi a group of people spotted him and proceeded to run down the Otley Road with the full action, the arm waving behind the back, up and down, up and down.

"While me and my mates were all mesmerised at this action, Bob quickly spotted what was going on, looked around and saw that a taxi had pulled up and so he quickly nipped into the back of our taxi.

"I always like to say that Bob Willis stole my taxi."

The action is back on your Sky Sports screens in December with the World Championship from Alexandra Palace. It all gets underway on Friday, December 13.