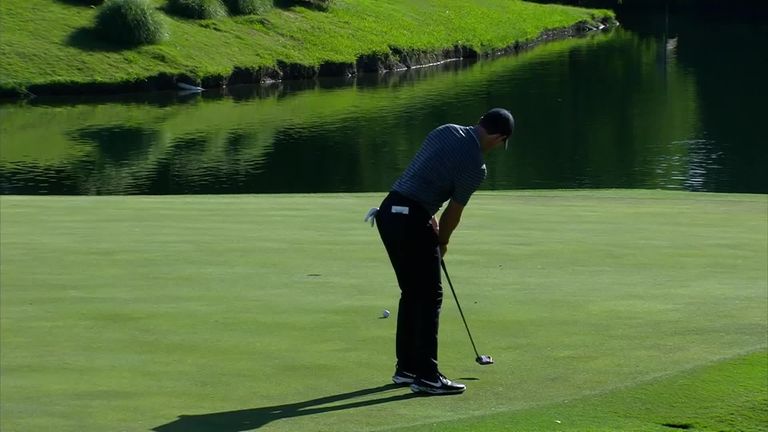 McIlroy posted an eagle and six birdies on another day of low scoring at Colonial Country Club, threatening the course record until a final-hole bogey dropped him back to nine under.

The world No 1 heads into the weekend tied-fourth and in touch with Varner, who recovered from triple-bogeying his opening hole to birdie five of his last six and move top of the leaderboard.

Varner's fast finish leaves him a shot clear of Bryson DeChambeau and 2016 champion Jordan Spieth, who posted a second successive 65, with McIlroy a further stroke back alongside Collin Morikawa and Xander Schauffele.

Holding the overnight lead with Justin Rose, Varner hit a wild opening drive at the tenth on his way to a triple-bogey seven and was still over-par for his round until holing a 30-footer at the fourth. 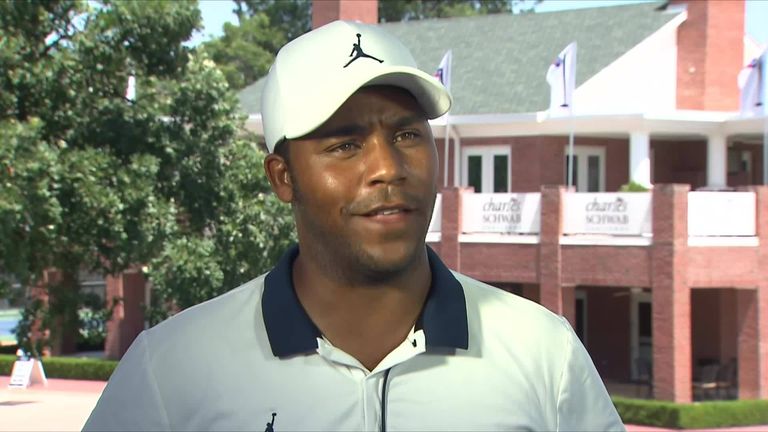 The world No 124 went on a run of four straight birdies and got up and down from a greenside bunker to save par at the eighth, before rolling from 10 feet at the ninth to set the clubhouse target.

Spieth briefly held a two-shot advantage after birdieing six of his first 11 holes, but took three putts from inside three feet at the par-four third for a double-bogey. 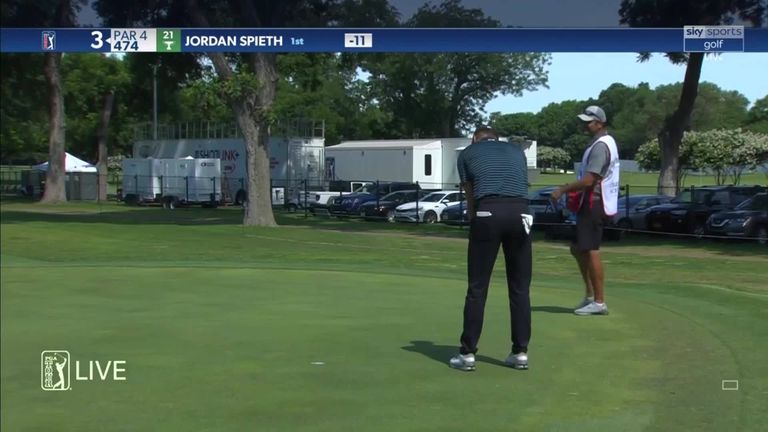 The three-time major champion replied with successive birdies over his next two holes to get to 10 under, with DeChambeau matching Spieth's total late in the day to also get within one of the lead.

Rose birdied the last to sign for a level-par 70 to join Justin Thomas and US Open winner Gary Woodland in the group four strokes back, with Brooks Koepka - who played alongside McIlroy - on four under after a second successive 68.

World No 2 Jon Rahm missed cut following a one-over 71, with defending champion Kevin Na making an early exit despite a second-round 67 and Rickie Fowler, Dustin Johnson and Shane Lowry also failing to qualify for the weekend.

Watch the Charles Schwab Challenge throughout the weekend on Sky Sports Golf. Live coverage continues on Saturday with Featured Groups from 1.30pm, ahead of full coverage from 6pm.