World No 453 Daniel Gavins came back from seven behind on the final day to see off David Horsey, Jordan Smith and Daniel Hillier to win the ISPS Handa World Invitational in Northern Ireland 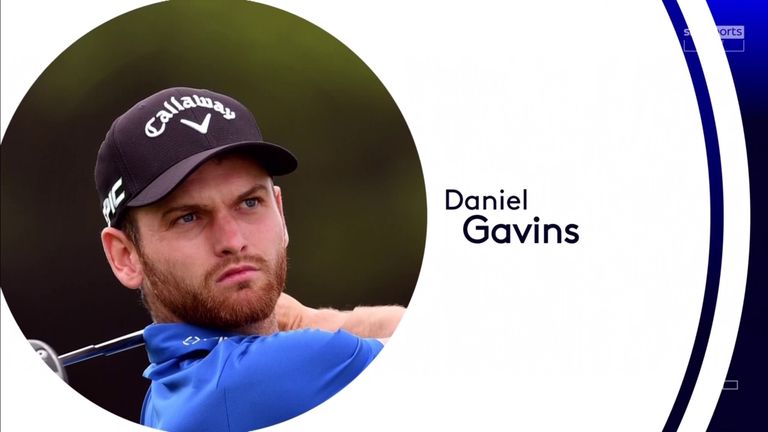 Gavins - who usually plays on the Challenge Tour - overturned a seven-shot deficit on the final day, carding five birdies a bogey-free 65 at Galgorm Castle to set the clubhouse target at 13 under.

The world No 453 finished over an hour before the final group and left with a nervous wait to see whether his total would be enough, with his victory confirmed when Jordan Smith, David Horsey and Daniel Hillier all dropped shots along the closing stretch.

"I can't believe it!" Gavins said. "I just tried to shoot as low as I could today. Seven behind, I didn't really think I was in with a chance of winning. I think it will take a while to sink in - what an amazing day!"

Gavins - who had never previously posted a top-10 finish on the European Tour - birdied the second and followed a hole-out from the bunker at the sand at the fifth by birdieing the sixth, before holing monster putts at the 13th and 16th on his way to a setting a winning score. 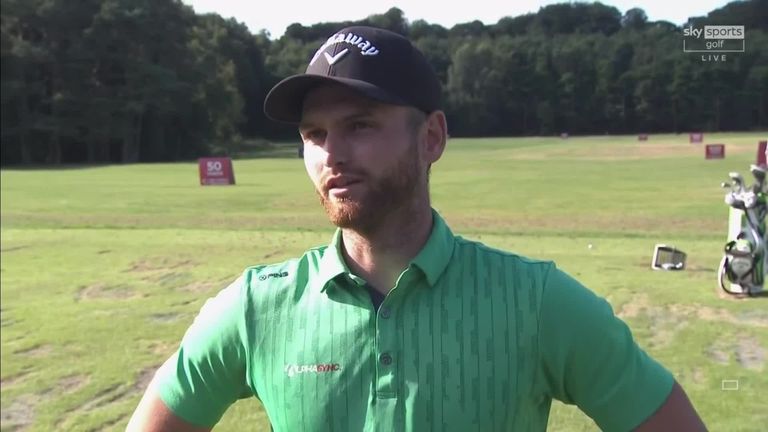 Overnight leader Smith doubled his advantage with two birdies over his opening four holes, only to follow a bogey at the fifth by racking up a triple-bogey seven at the par-four next after needing two attempts from the base of a tree.

Smith birdied the eighth but double-bogeyed the 11th after finding water off the tee and saw his hopes ended with another blemish at the 15th, while Horsey dropped three shots in a three-hole stretch from the 11th and then lost his ball off the final tee to finish with a bogey.

Horsey finished in solo second on 12 under ahead of Alejandro Canizares, Masahiro Kawamuro, Smith and Hillier - who held a share of the lead until back-to-back bogeys from the 16th - while Justin Harding was among the group of four players in tied-seventh.

At last, a Tour win for Pajaree Anannarukarn 🇹🇭

And the putt that sealed it 💯 pic.twitter.com/P4Y2CJhsjQ

Anannarukarn carded a final-round 70 to join Emma Talley on 16 under, taking the contest to a play-off, before securing her first LPGA Tour victory with a par at the second extra hole.

Jennifer Kupcho finished a shot off the pace in third after finding water with her approach into the final green, resulting in a bogey, with Thailand's Atthaya Thitikul three behind and in fourth position.

Georgia Hall was the pick of the English contingent and jumped to tied-14th after a closing 70, while Charley Hull posted rounds of 74 and 73 over the weekend to slip into the group on eight under and a share of 17th.