LIV Golf, which launched in June and has so far held five events, applied for recognition in golf's world rankings in July and its file remains under review; rankings play a key role in deciding entry into golf's four majors 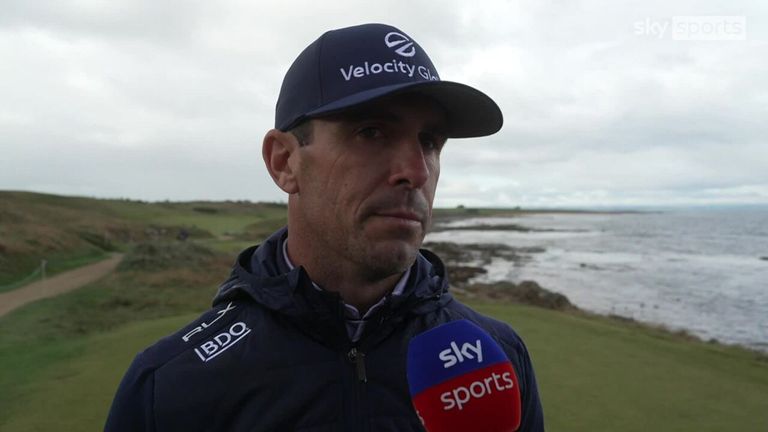 Rory McIlroy believes LIV Golf must make changes to have a chance of getting approved status by the Official Golf World Rankings.

All 48 players who competed at LIV Golf's event outside Chicago earlier this month sent a joint letter to OWGR chairman Peter Dawson, urging him to award ranking points to competitors, while the application for world ranking status remains under review. 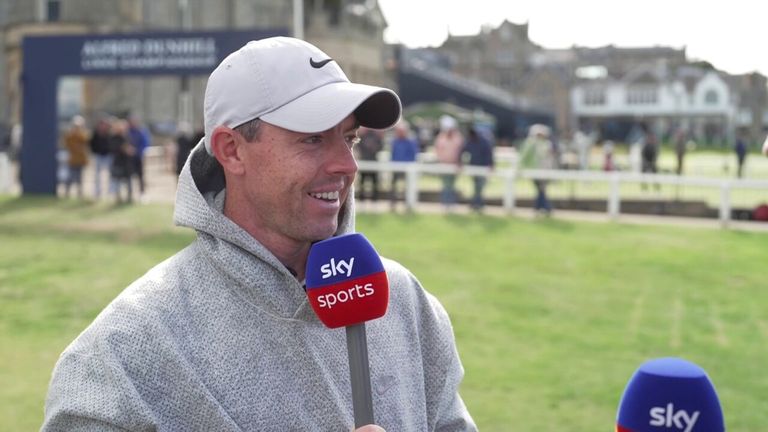 "The one thing that has been frustrating from the start of this is that they don't want to play by the rules that have been in place for so long. It can't be one set of rules for a certain amount of people and then a certain set of rules for everyone else - everyone has to abide by the same rules here. 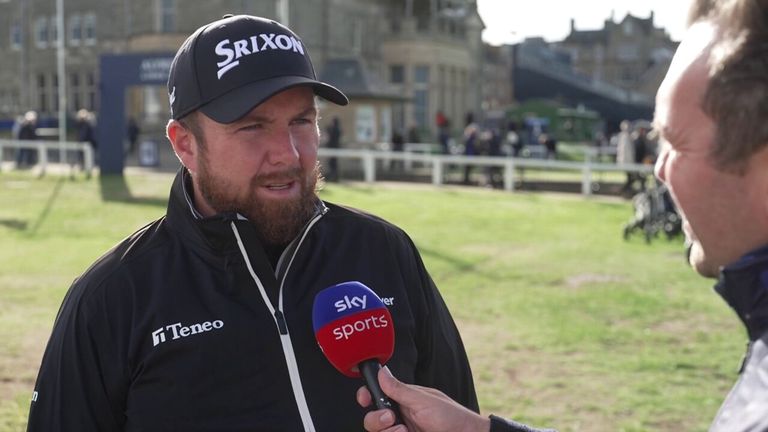 "If they're willing to abide by the rules then 100 per cent they should get world ranking points, but the way everything is right now and the way their tour is set up, I just think it makes it very difficult for them to make that argument."

According to the letter sent by the players, every week that passes without the inclusion of LIV Golf athletes "undermines the historical value" of the world rankings, although US Open champion Matt Fitzpatrick insists patience is needed until a decision is made.

"I understand why they think they deserve points because of the players they've got, and don't disagree with that, but if you look at the all the other tours in previous years that have gone through the official process then it takes a year or two," Fitzpatrick told Sky Sports News.

"You've just got to wait two years - that's what I've been told is the process and that's what it is. I did read somewhere that they should backdate the points to when they had the first event, which is just ridiculous. 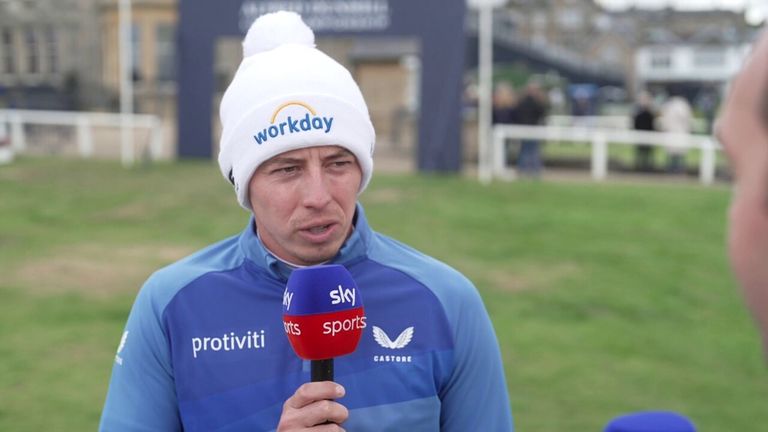 "You knew what you were signing up for before you went and if you'd done your homework then you know that the process takes a year or two, so you probably had to accept that and that is just the rules of the game.

"When you see pound signs it maybe clouds your thinking a little bit. I think it's one of those that with the decision you made, you had to sit down and take every aspect into consideration.

"World ranking points was probably on the list, but obviously there probably wasn't a real deep dive into when the chances of getting them are. They've got to fit in a lot of criteria that they're not fitting currently and that's just the way it is unfortunately."