Kiradech Aphibarnrat and Darius van Driel end rounds with birdie blitzes to share early lead with Ashun Wu; two-time champion Jon Rahm a shot off the pace on seven under; watch the second round in Madrid live on Friday from 1pm on Sky Sports Golf 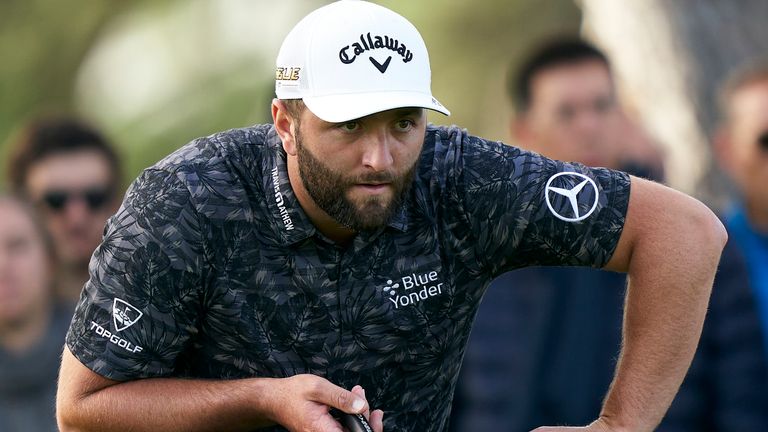 Jon Rahm made a strong start to his bid to become the first three-time winner of the Acconia Open de Espana since fellow Spaniard Seve Ballesteros by getting within a shot of the early lead in Madrid.

Rahm, who won the event in 2018 and 2019, mixed an eagle and six birdies with a lone bogey to post a seven-under 64 at Club de Campo Villa de Madrid and stay in touch with early pacesetters Ashun Wu, Kiradech Aphibarnrat and Darius van Driel.

Beginning on the back nine, Rahm birdied his opening hole and followed a 30-foot eagle at the par-five 14th with successive birdies from the 17th to reach the turn in 30. 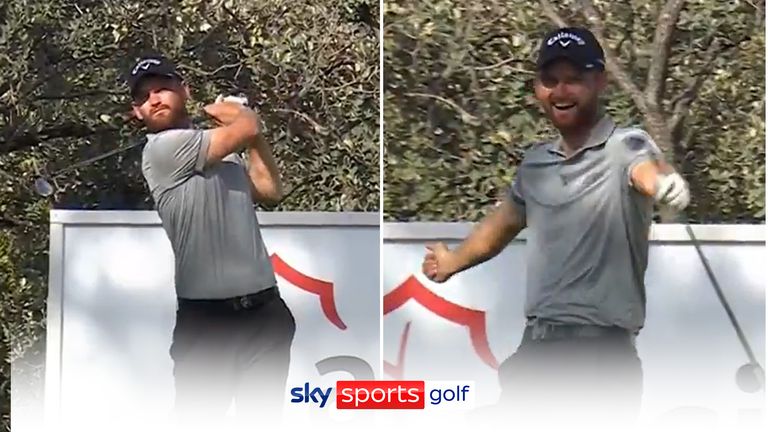 Rahm bogeyed the par-four first after a wayward tee shot left him pitching out from the trees, only to post successive birdies from the fourth and chip in from off the eighth green to get to seven under.

"I am glad I could follow back up my last competitive round with another really good round and keep the good play going," Rahm said in his first start since the BMW PGA Championship.

"It is important to start strong, the course is only going to get harder, so to come out in the morning and take advantage of the easier conditions was great.

"[To win a third title] would be incredible. Seve made golf what it is in this country. He changed golf worldwide, but here especially.

"Any time you have the chance to put your name on a list that has Seve on it is really incredible. I don't want to think about it too much but it would be a dream come true."

Wu set the early pace after birdieing his final three holes to post a bogey-free 63, only for Aphibarnrat to move alongside him after five consecutive birdies from 13th helped him get to eight under.

Wu and Aphibarnrat were then joined by Dutch player Van Driel as the 33-year-old picked up shots on four of his last six holes, sinking a putt from 28 feet for a birdie three at the 18th.

Joakim Lagergren briefly held a share of the lead until a final-hole bogey dropped him to tied-fourth with Rahm and France's Mathieu Pavon, while Scotland's Stephen Gallacher and David Drysdale are two shot backs on six under after opening 65s.

Eddie Pepperell and Paul Waring are the top-placed Englishmen, in a share of 14th spot on four under.

Daniel Gavins fired a hole-in-one at the par-three ninth on his way to a level-par 71 and defending champion Rafa Cabrera Bello opened his title defence with a three-over 74, while last year's runner-up Adri Arnaus struggled to a five-over 76.