Royal Portrush can showcase the best of Northern Ireland at The Open, says Darren Clarke

Golf fans can look forward to watching The 148th Open at one of the best golf courses in the world, says Darren Clarke.

Royal Portrush plays host to the world's elite players for the first time since 1951 this July and Clarke believes the County Antrim course, along with Royal County Down, represents the best of around 400 courses on the island of Ireland.

"I think the golf courses we have are some of the best in the world for such a small area," he said.

"We have two courses in particular - Royal Portrush and Royal County Down - which are consistently ranked in the top echelons of the world rankings.

"They are challenging. The weather we get can be a little bit inclement, but that's a Links course's defence.

"We have so many fantastic golf courses."

Indeed, Royal County Down has been voted No 1 course in the world by the readers of Golf Digest, while Royal Belfast - the oldest course on the island - and Hollywood GC, the home course of Rory McIlroy are also rated very highly. Royal Belfast is one of an amazing range of parkland courses available across Northern Ireland which offer great value, as well as the likes of Ardglass in County Down. 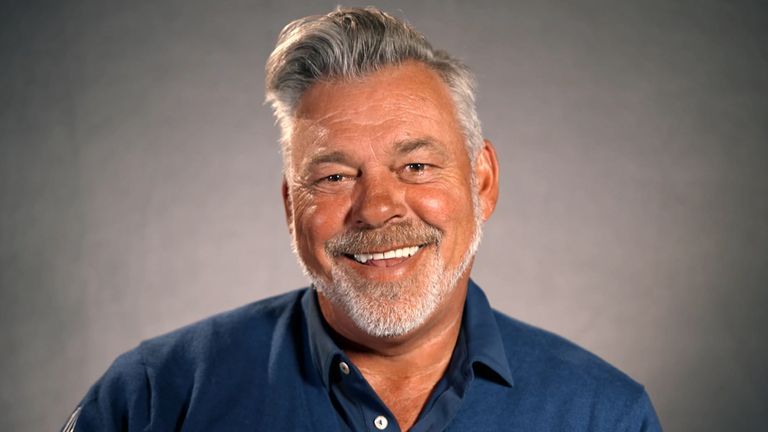 We have two courses in particular - Royal Portrush and Royal County Down - which are consistently ranked in the top echelons of the world rankings.

Away from the course, Clarke says visitors will be treated to the stunning scenery the area has to offer, such as the Causeway Coastal Route, widely regarded as one of the most inspiring drives in the world, while also getting the chance to discover world class attractions including the likes of Bushmills Distillery, the oldest licensed distillery in the world and enjoy the best in Irish hospitality.

"We do have an amazing coastline with some breathtaking views," he added.

"The drive from Belfast, if you're going to take it and take the scenic route, all the way around the coast up to Portrush is amazing. I'm very proud to be from Northern Ireland. We are friendly people by nature. We welcome visitors we always have done."

If you were unable to snap up tickets for The 148th Open, Royal Portrush in July, we are offering you a fantastic chance to attend the third round. Click here to enter.