Will Jordan Spieth be the next golfer to complete the Grand Slam?

By Ali Stafford at Bethpage 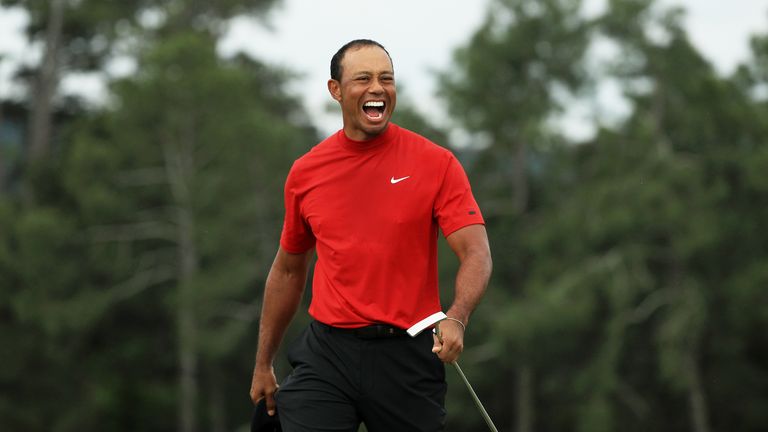 Jordan Spieth has another chance to join an elite group of players this week with victory at the PGA Championship, but who will be next player to complete golf’s Grand Slam?

The 25-year-old can become only the sixth player in history to win all four majors by lifting the Wanamaker Trophy at Bethpage Black, having already won the Masters, US Open and Open Championship.

Spieth arrives in New York without a win since registering his third major title at Royal Birkdale in 2017, with the American also down to his lowest world ranking since 2013 after failing to post a top-10 in any of his first 11 starts of the year.

The former FedExCup winner isn't the only player one major short of the Grand Slam, with Rory McIlroy just needing a win at the Masters and Phil Mickelson currently missing the US Open - where he has finished runner-up on six occasions.

Defending PGA champion Brooks Koepka will also fancy his chances of eventually winning the Grand Slam, having won three of the last eight majors, but who will be the next player to complete the Grand Slam? Cast your vote from our shortlist!

Watch the PGA Championship throughout the week live on Sky Sports. Live coverage begins on Thursday with Featured Groups from 1pm on Sky Sports Golf.