Brooks Koepka is playing golf comparable with Tiger Woods and Jack Nicklaus at their best after he continued his excellent run of performances in the majors at the US Open, says Andrew Coltart.

The world No 1 was aiming to win the tournament for the third time in a row but, after an electric start on the front nine of the final round, finished three shots behind first-time major winner Gary Woodland at Pebble Beach.

Koepka, who was aiming for a fifth major in his last nine tournaments, became the only player in the 119 editions of the US Open to post four rounds in the 60s and not win. 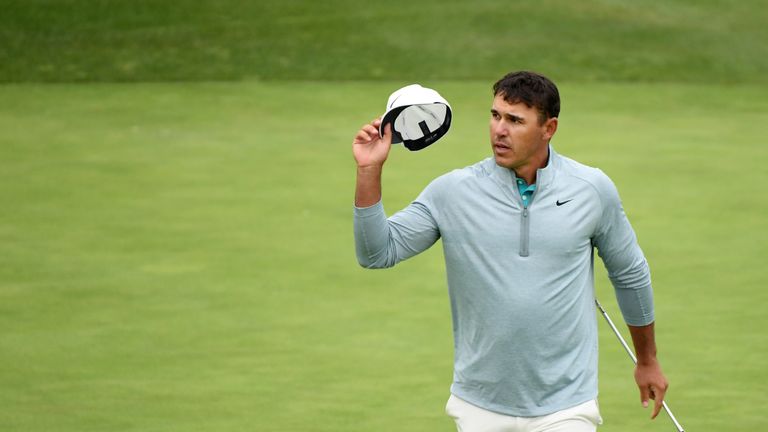 You measure yourself on major championships and it is phenomenal performances that Koepka is putting in.

Asked whether Koepka receives the credit he deserves, Coltart told Sky Sports News: "No, he absolutely does not. This is incredible stuff we are seeing from Koepka. 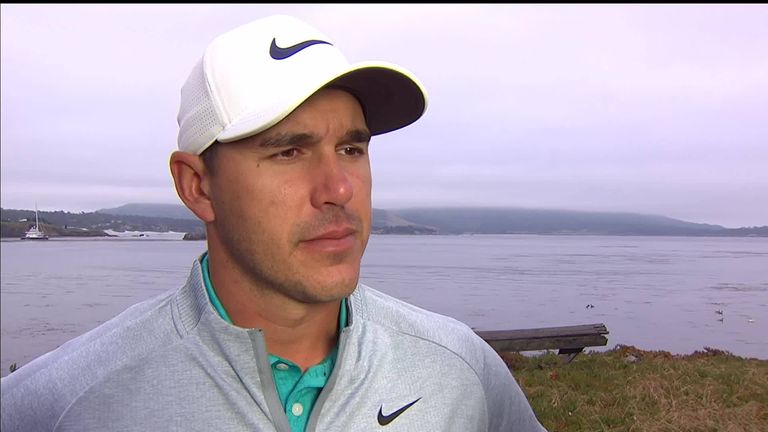 "For Koepka to have achieved what he has achieved at this stage is very much of the legends of the game. You measure yourself on major championships and it is phenomenal performances that Koepka is putting in."

Woodland had led after 54 holes on seven previous occasions and not gone on to win, but Coltart was impressed with the American's resolute two-under 69 in Sunday's final round, particularly after Koepka birdied four of his opening five holes to get within one of the lead. 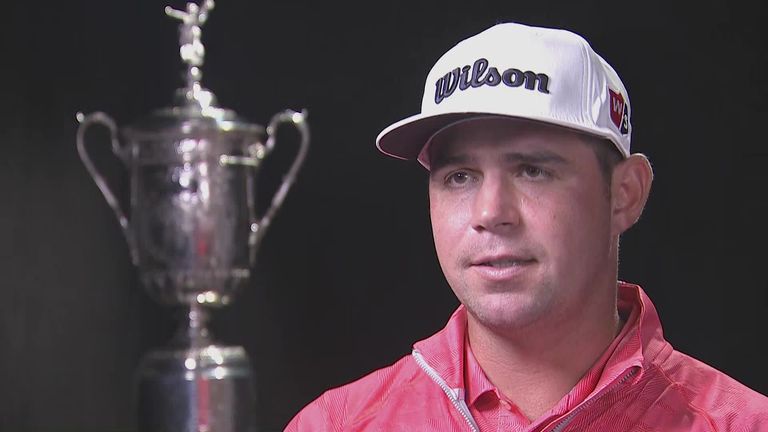 "Had it been anybody else you could understand him being relatively relaxed but it is Koepka. It is a man who has just dominated the majors. 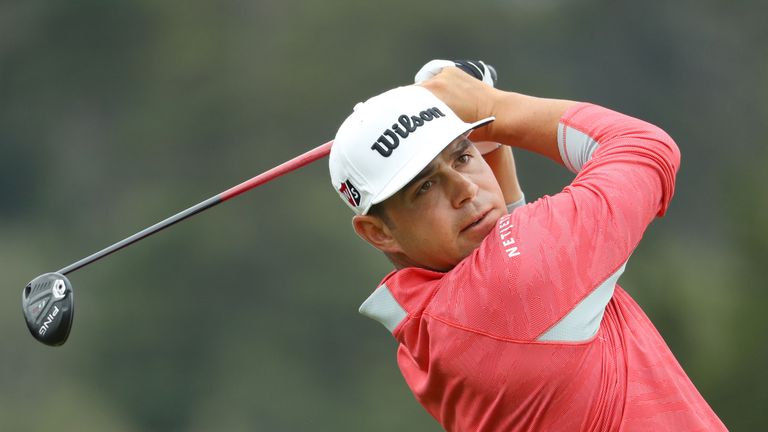 "When you look back and see the leaderboard and what Koepka was doing early on it would have been very easy to crumble. But he stood tough."

Rory McIlroy finished in a share for ninth position after a closing one-over 72 and the 30-year-old will now turn his focus to preparing for The 148th Open at Royal Portrush next month.

"He gave himself a better chance at this year's US Open. He had missed the last three cuts in the US Open," said Coltart.

"This is a former world No 1, who should be used to winning majors and to not have achieved one [in] five years come The Open it is just ridiculous to think someone as talented as him has not achieved it.

"He has got a lot of questions to ask himself. Hopefully in going to Northern Ireland and the good wishes of the crowd can spur him on to victory." 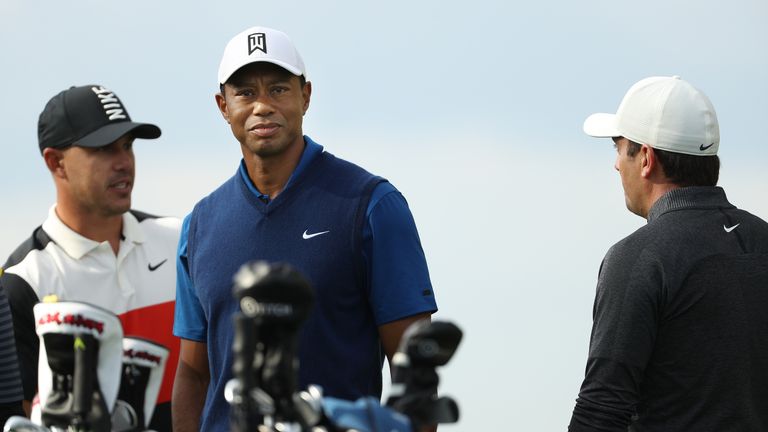 Defending Open champion Francesco Molinari is the only non-American to have won a major in the last 10 and Coltart believes the destination of the Claret Jug next month is wide open.

"A lot depends on the weather from here on in," he said.

"It has been quite wet and you would think that would make softer fairways, softer greens and potentially suit more of the American players.

"But of course, these top players are so used to a multitude of conditions."