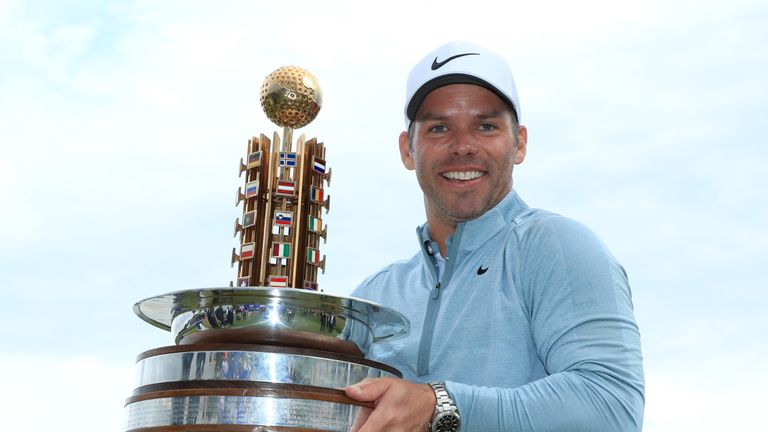 Paul Casey hopes he can carry his good form into the BMW PGA Championship after winning his third title in 16 months.

The Englishman produced a bogey-free final round of 66 to clinch victory at the Porsche European Open in Hamburg.

Casey birdied the 16th and 17th holes in a dramatic finale to finish one shot clear of Bob MacIntyre, Matthias Schwab and Bernd Ritthammer.

It's Casey first win on European soil since the KLM Open in 2014 but his attention has already turned to the PGA Championship at Wentworth, which he won in 2009.

"I'm very excited, I love that golf course," said Casey. "I've got two victories around there [he also won the World Match Play Championship at Wentworth in 2006].

"You talk about the European Open and watching it as a kid; Wentworth is where it all started for me." 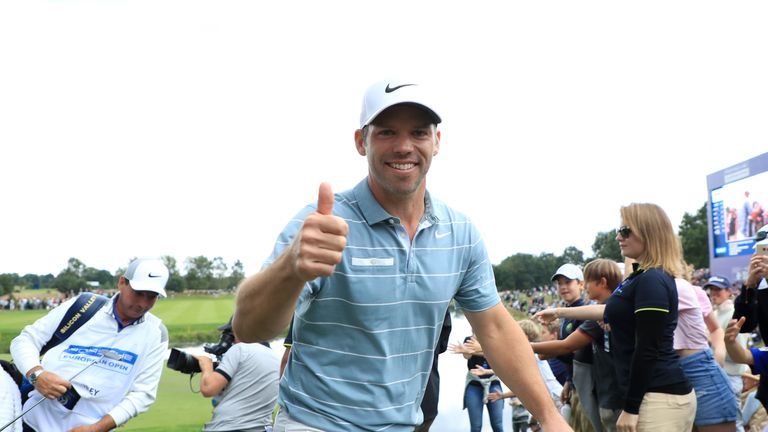 I feel as fit at 42 as I've ever felt. I have an understanding of my golf game and a lot of enthusiasm.

Casey began the final one stroke behind MacIntyre and Ritthammer but pulled clear on the home stretch with the fifth and sixth birdies.

"It was nice to make the putts when it counted," said Casey, who dedicated his 14th European Tour title to the late Gordon Brand Jnr.

"That really was the key this week. The ball striking was excellent. I gave myself an awful lot of chances and that's obviously my strength, and I managed to keep this difficult golf course under control.

"I volunteered at this event at Walton Heath in 1991 - as a standard-bearer - walking around the golf course. Walton Heath is not far from where I grew up as a kid, I never thought I'd be sitting here with the trophy, which is very, very cool.

"I've been lucky to win at Wentworth, and to win this one feels very special. We had some great players in the field, and the young players pushed us older guys right to the end.

"I feel as fit at 42 as I've ever felt. I have an understanding of my golf game and a lot of enthusiasm. I love working hard for it and the quest of being as good as I can be."