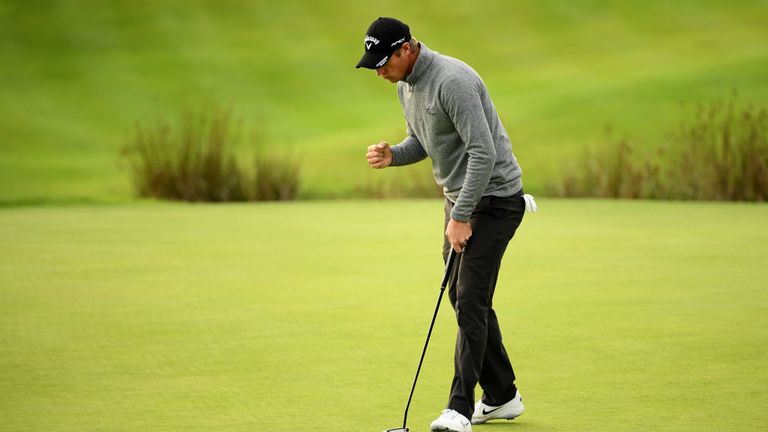 Nicolas Colsaerts moved a step closer to ending his seven-year winless run on the European Tour by opening up a three-shot lead at the Open de France.

The former Ryder Cup star posted a four-under 67 at Le Golf National to get to 13 under and three clear of playing partner George Coetzee, bolstering his hopes of a first European Tour title since the 2012 Volvo World Match Play Championship.

Jamie Donaldson rolled back the years on his 44th birthday to post a third-round 66 and join Kurt Kitayama in a share of third, with Gavin Moynihan and Richie Ramsay five strokes off the pace in tied-fifth alongside Joachim B Hansen. 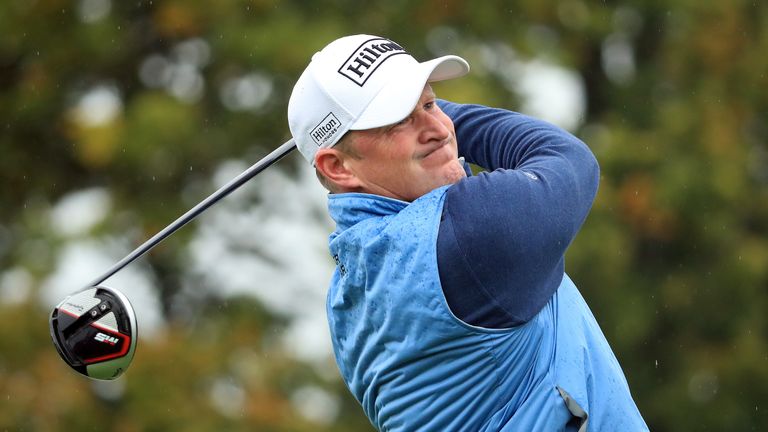 "I wasn't really looking at what the lead was," Colsaerts told Sky Sports. "It would be amazing to win this thing, but if I stay away from thinking that then I think my chances will be a lot higher than if I see this thing right in front of me."

Colsaerts began the day in a share of the lead but was quickly handed the outright advantage when Coetzee bogeyed the second, before the Belgian followed a 12-foot birdie at the fifth with a five-foot gain at the sixth to reach the turn one ahead.

Kitayama was Colsaerts' closest challenger until back-to-back bogeys from the 11th saw him slip down the leaderboard, while Coetzee moved within one after starting his back nine with a tap-in birdie at the 10th.

The South African exchanged birdies with Colsaerts at the 11th and 12th to see the pair pull clear of the chasing pack, only for Coetzee to double-bogey the 13th and fall three behind after a wayward tee shot.

Colsaerts bounced back from missing a 10-footer to save par at the 17th to hole a birdie from a similar distance at the last and retain his three-shot cushion, as Coetzee closed out his round with a run of pars.

A final-hole birdie lifted Kitayama to nine under alongside Donaldson, who posted six birdies in his round and saw his only blemish come via a three-putt bogey at the 13th.

Who will win the Open de France? Watch the final round live on Sunday from 11.30am on Sky Sports Golf!