Luke Donald and Lee Westwood one off Honda Classic lead 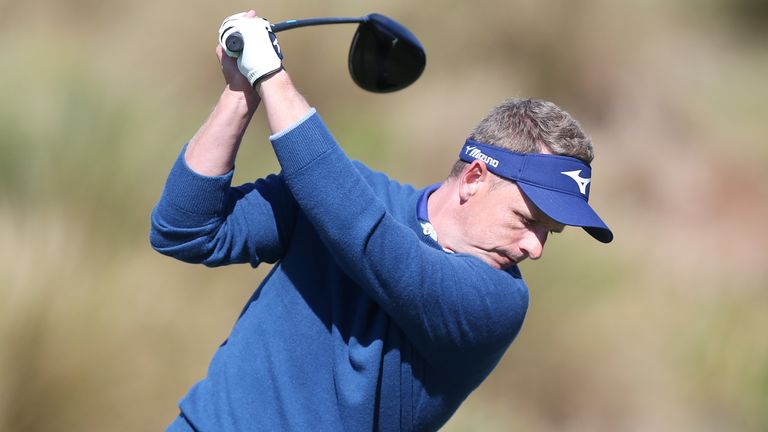 English duo Luke Donald and Lee Westwood are one shot off the lead at the halfway stage of the Honda Classic at PGA National.

Donald produced a remarkable second round on the Champion Course as he played the front nine in just 30 for a four-under 66 after struggling early on after starting at the 10th.

That put the 42-year-old alongside 46-year-old Westwood on four under after 36 holes, with the latter adding a 69 to his opening 67.

The pair share second place with American JT Poston (69), with Brendan Steele setting the pace on five under.

Donald made bogeys at the 11th, 12th and 14th to slump to three over for the tournament, but he began his turnaround with birdie-twos at the 15th and 17th.

Six birdies followed on the front nine, sandwiching a bogey at the fifth, and he was pleased to be rewarded for his patience.

"The start wasn't ideal, but I wasn't hitting really terrible shots, just a little bit off with my approach shots, and it can bite you pretty quickly, this place," said Donald.

"But I stayed patient. I felt like I was swinging well and fortunately managed to reel off a bunch of birdies. 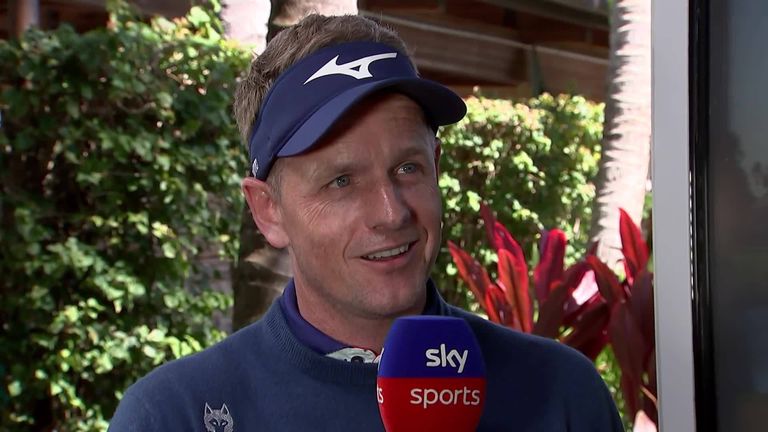 "I like it when conditions are tough. That's when I play my best, especially with this north-westerly wind, the course tends to play a little bit tougher this way.

"You've got to be very patient, got to pick your spots to attack, and I've had some decent history around this course. I had a chance to win once or twice. It's a course I enjoy and it kind of fits my eye. There's some tough shots out there, and you've got to play smart and aggressive when you get the chance."

Donald, who has not won a tournament since 2013, also admitted he has drawn inspiration from Westwood's recent performances, which include a victory in the Abu Dhabi Championship last month.

"Lee has obviously proven that age is just a number," he added. "He's been playing great lately, a win in Abu Dhabi not so long ago, and seems to be very consistent week in and week out. 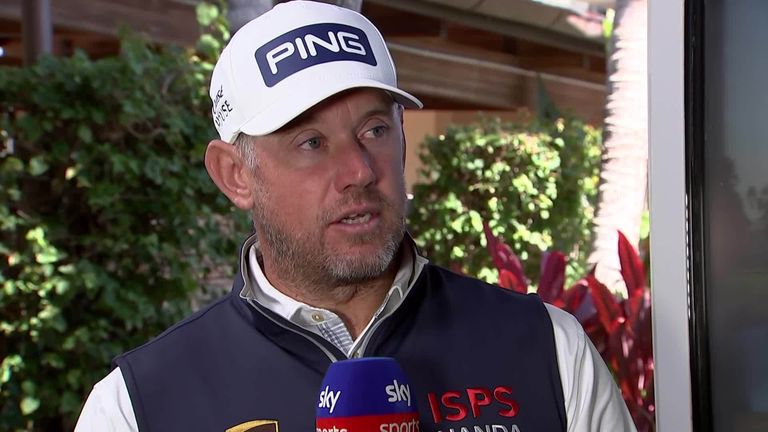 "Obviously I've had a little bit of a lean period the last couple years, but just seeing those guys continue to grind and continue to fight and do well, you know, it's nice to see, and certainly it motivates me."

Westwood also started at the 10th and was reasonably content with his 69, which included three birdies and two bogeys, although he also lamented a couple of "sloppy" holes.

"It was a bit tricky out there with it being cold this morning," he said.

"The ball wasn't quite going as far. There was a bit more breeze today, I think, but all in all, I played pretty similar to the way I did yesterday. Just a little bit sloppy on the two par-fives.

"On 18 I hit two good shots and it took me four to get down and made bogey there, and I hit driver, seven-iron into the third and three-putted that.

"But I'm pleased with where I am and looking forward to the weekend. If I keep playing like this, I should have a chance come Sunday."

American Steele, 36, twice held a two-shot lead in the closing stages, the first time after birdieing the 15th when he went agonisingly close to a hole-in-one and winning a new car as his tee shot performed a 360-degree turn around the hole. He also birdied the par-three 17th thanks to another superb tee shot after a bogey at the 16th, but he slipped up again at the last after finding water with his approach.

Open champion Shane Lowry is also within striking distance of the lead on two under following a second successive 69, the Irishman finishing strongly with birdies at the 14th and 15th and an eagle at the 18th, where he holed out from 19 feet. 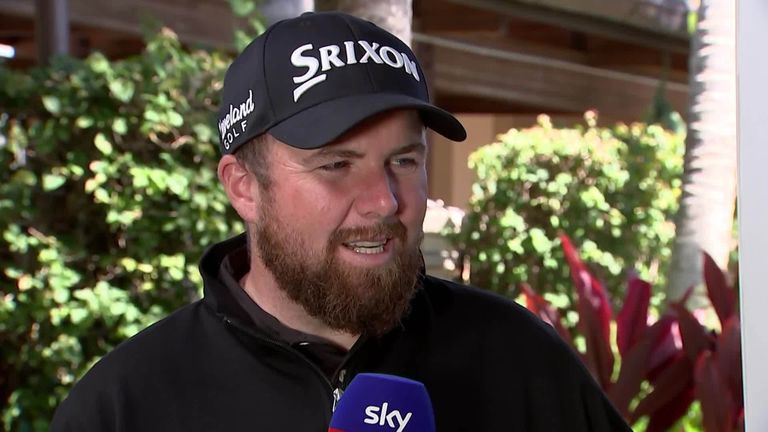 Tommy Fleetwood sat alongside his fellow Englishmen Donald and Westwood on four under after four birdies on the front nine but a mixed bag on the inward half, which included a double-bogey at the 11th, saw him also end the day on two under after a 68.

England's Tom Lewis shared the first-round lead after a flawless 66, but he endured a miserable Friday with five bogeys in seven holes from the 12th after teeing off at the 10th, before a level-par front nine gave him a 75 which left him one over, one behind compatriot Ian Poulter (70).

Justin Rose (74) missed the cut on six over, while Matt Wallace (73), who was one above the mark on four over, defending champion Keith Mitchell and world No 3 Brooks Koepka, who carded a second successive 74, will also have the weekend off, along with Matt Every, whose 85 included an 11 at the par-three fifth where he found water four times.