Rory McIlroy's Players Championship Watchalong: What did we learn? 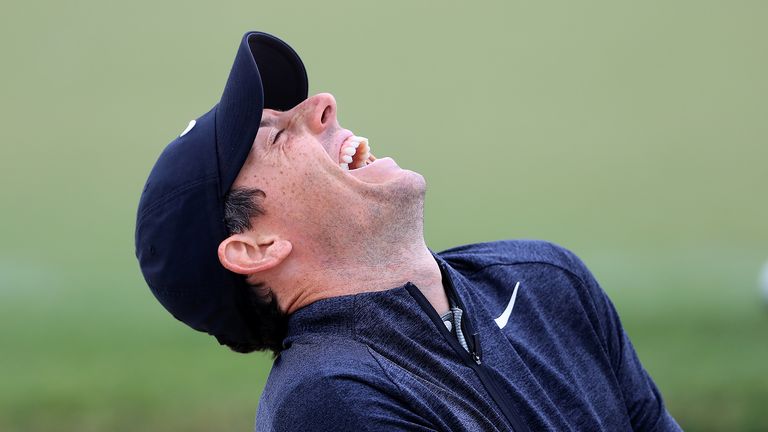 Rory McIlroy featured in a special live Watchalong of his Players Championship victory on Sky Sports, providing plenty of special stories from his 2019 success.

The world No 1 joined Nick Dougherty and Brandel Chamblee on Tuesday evening to reflect on year's success at TPC Sawgrass, where McIlroy claimed a one-shot win after a thrilling Sunday.

As well as talking through the key shots from the final five holes of his narrow victory, McIlroy offered a host of fascinating insights about both his win and how he continues to develop as a golfer. 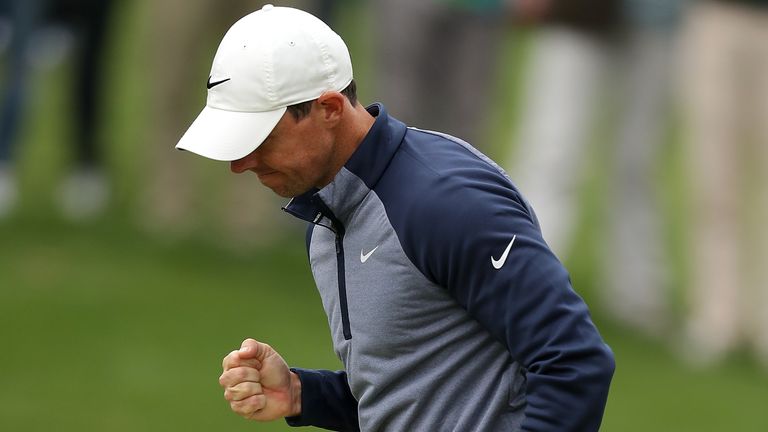 Has McIlroy always liked The Players?

"Since I started playing the Players Championship, it has got bigger and better most years. I didn't have a great relationship with the tournament or the golf course back in my earlier days and I even skipped the tournament in 2011.

"It was never a golf course I felt suited me and that was me being stubborn, being a typical person in their early-20s. Once I learnt to like the golf course, appreciate it for what it was and play it the way it is supposed it to be played, I found myself having a little more success on it.

Rory McIlroy explained why he will never take winning for granted.

"I had a string of top-10s and then obviously the win last year. It took me a while to figure out TPC Sawgrass and The Players, but I got there in the end thankfully!"

How has reading helped McIlroy's game?

"The Ryan Holiday books have been huge for me. We've been outside quite a lot of recently in the garden and I listened back to "Ego is the Enemy" on audiobook. It's about always being a student, always trying to educate yourself and learn more and tell yourself that you don't know everything. 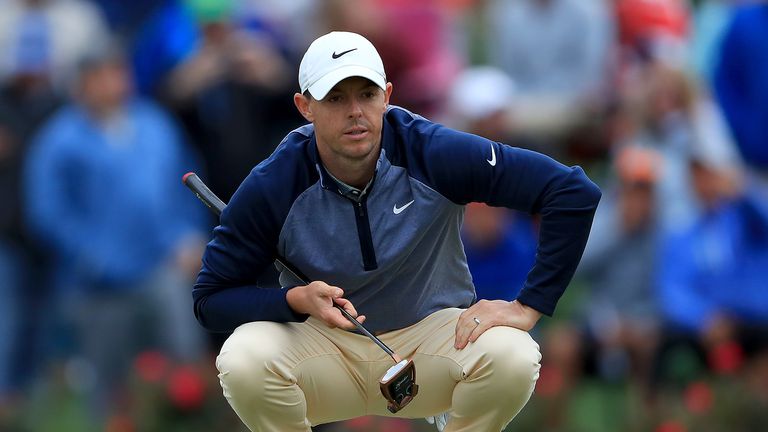 "Just because I'm good at golf, it doesn't mean I'm the best at every aspect of the game. I'm always trying to learn from different people. You're never above the game, you're never above anyone else, so just always try and be a student and always look for places to learn.

"It's a big sign of strength when you can do that. Ego can get you in trouble more times than not. I'm not saying you shouldn't be confident in your abilities, of course you should be, but there's a fine line between confidence and over-confidence or arrogance.

"Once you get into that realm then it can obviously be counter-productive."

Why is McIlroy so open with the media?

"I feel like it's therapeutic! I need to tell it to somebody and they [the media] are the usually the first ones I get to tell it to! That's just my personality. I get it from my father and he is very much that way. 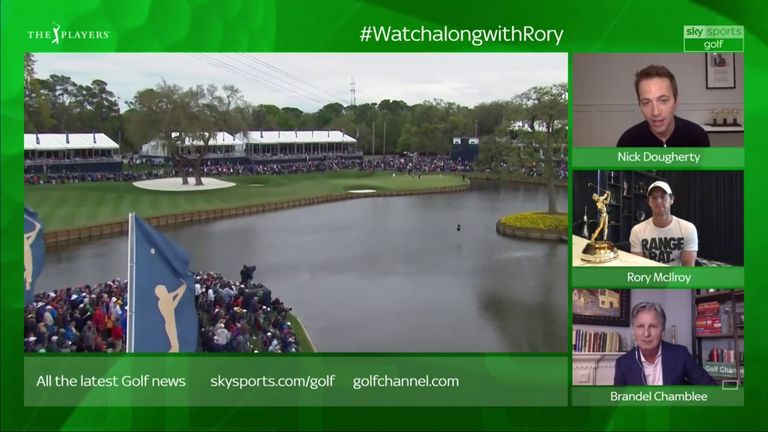 "There has been times when something I say will get criticised or misconstrued in some way and it will make me think about 'do I need to be at that open', but at the same time I want to let you guys in, I want to be interesting and I want to let you know my thoughts.

How did McIlroy celebrate his Sawgrass win?

"Once I got back up to the locker room, Erica and Harry [Diamond, caddie] were sitting there with a big ball of peanuts in front of them. Harry had a glass of wine and I was like 'I need a glass of wine here!' "It was just the three of us sitting in the locker room. That was so cool, to be able to sit down and take a breath and a sigh of relief and just think 'I've done something that I've never done before and probably done something that I doubted I would ever do, because of my history at Sawgrass.

"It was a huge accomplishment and a huge sense of achievement!"

What is McIlroy's training routine with no golf?

"I'm lifting decently heavy loads a couple of times a week, but it's mostly speed work. My body feels way better now than it has done the previous few years, so I've been able to train a little bit more rotation.

"I used to feel like I rotated so much hitting golf balls that when I was in the gym I never wanted to train with rotation because I was worried about injuring myself. I've been starting to train a bit more with rotation again and training speed that is transferable to what I actually do when I swing a club.

"I'm very lucky to have a gym at home and I've been in there every day. When I haven't been hitting balls and go in there at least I'm doing something that might help with my golf, so I feel like I'm not sitting at home not getting any better. I'm still trying to improve and work on things."

On hitting balls for the first time in seven weeks, he added: "I was pleasantly surprised! It was coming out of the middle of the club face and it was good! I'm honest and I'm feeling pretty good about it!"