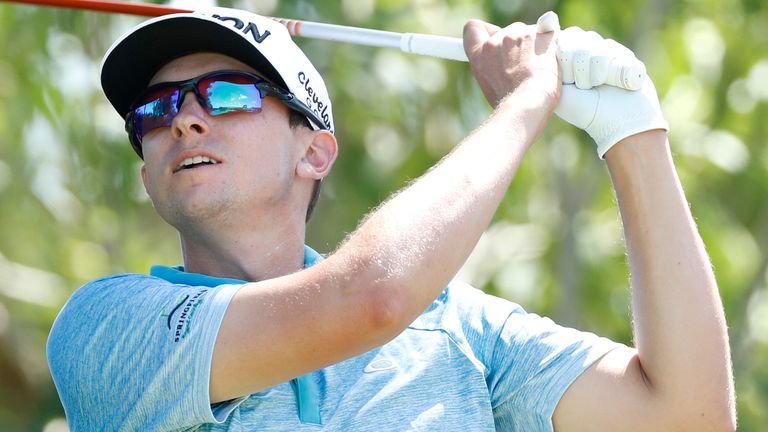 The overnight leader failed to find a birdie during a tough-scoring final day at Valderrama, with a four-over 75 enough to snatch a one-shot victory when Kaymer bogeyed his final hole.

Catlin ended the week on two over to become the first wire-to-wire champion at the event, with Kaymer's runner-up finish extending his six-year wait for a return to the winner's circle.

"I think it's still kind of setting in," Catlin told Sky Sports. "The nerves were going nuts the whole round. This is a very difficult golf course, the greens were firm and fast and the wind was no easier than it had been the previous three days.

"I don't think it's quite sunk in that I've finally actually won but that was my goal at the start of 2019 to win on the European Tour, so to have actually accomplished that is pretty hard to put into words." 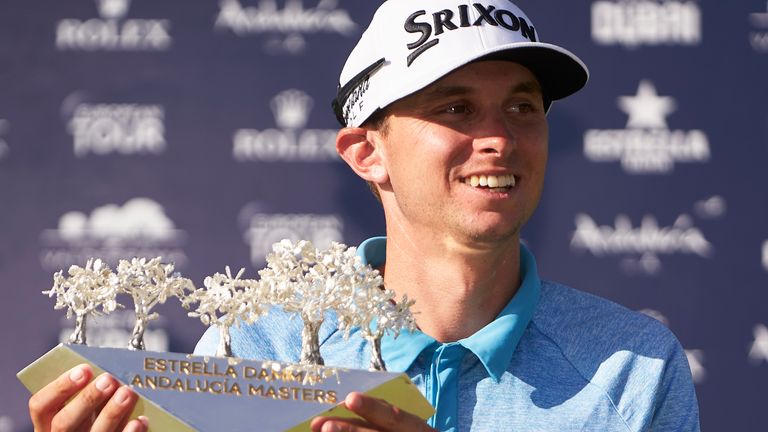 Kaymer - starting the day two behind - rolled in a 12-footer at the second and cancelled out a blemish at the next by holing from eight feet at the fourth, before moving into a share of the lead when Catlin bogeyed the fifth.

The German needed to hole a 25-footer to save par at the next but reached the turn two behind after losing his ball off the ninth tee and making a double-bogey, only for Catlin to start his back nine with a bogey to reduce the gap to one.

A two-shot swing at the par-three 12th saw Catlin find trees off the tee on his way to a bogey and Kaymer strike a stunning approach to almost tap-in range, with both players then dropping a shot at the next after missing close-range efforts to save par.

Kaymer lost his narrow advantage when he failed to get up and down from the sand to save par at the 15th, allowing Justin Harding - playing two groups ahead - to nudge in a three-foot birdie at the 17th and make it a three-way tie at the top.

Harding's hopes ended with a double-bogey at the last, while Kaymer squandered birdie chances from nine feet at the 16th and six feet at the 17th to leave him and Catlin in a share of the lead with one hole to play.

Kaymer left his long par-save chip from the fringe a fraction short at the 18th after a poor bunker shot, with the bogey allowing Catlin to secure his victory by lagging his birdie attempt to within a foot of the cup and tap-in his winning par.

Harding ended the week tied-third alongside Antoine Rozner and Wil Besseling, with Guido Migliozzi and Wilco Nienaber a further shot back on five over and in a share of fifth place.

Connor Syme double-bogeyed the last to post a three-over 74 to finish in a share of eighth, while Lee Westwood jumped inside the top-10 after three birdies in his last seven holes helped him to a round-of-the-week 67.