"All I was bothered about this week was winning. I turned up obviously 16th, so first in the Race to Dubai didn't really enter my head" - Matt Fitzpatrick reflects on securing sixth European Tour title at DP World Tour Championship 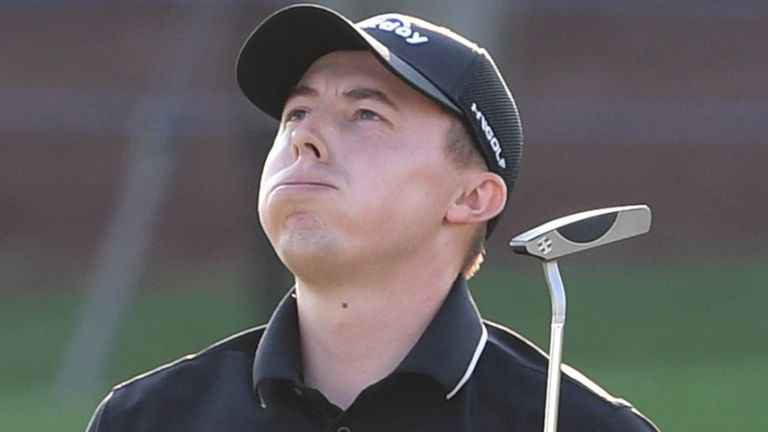 Matt Fitzpatrick admitted he would have been disappointed with his 2020 performance had he not won the season-ending DP World Tour Championship.

The Englishman signed off his campaign in style with a one-shot victory at Jumeriah Golf Estates, posting a four-under 68 on the final day to finish a shot ahead of compatriot Lee Westwood.

Fitzpatrick had registered just six worldwide top-10s from 22 starts during 2020 before securing his sixth European Tour title, with the 26-year-old pleased to return to the winner's circle for the first time in 27 months.

"I've already talked about that with my team that I would be disappointed [not to win] because I've not felt like I've contended enough this year," Fitzpatrick said. "I've not felt the good results coming through the back door, which is always nice, but you like to be competing.

"The big positive for me that I was going to take away from this regardless of what happened today is for the first three days, I really, really felt like I played really well. 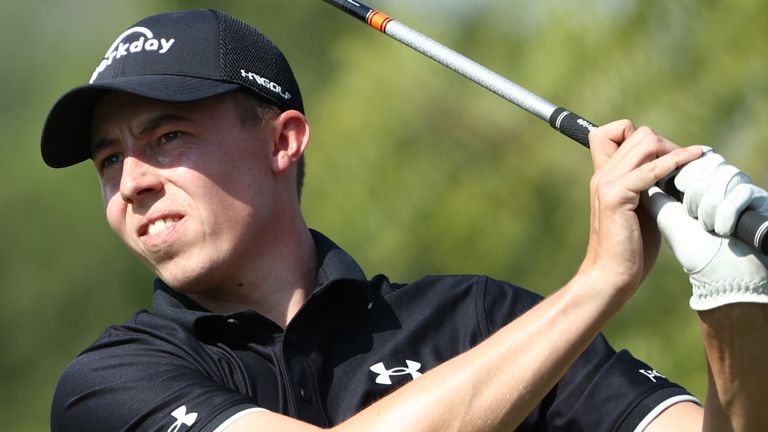 "The only holes that I felt in my game were my short game the first three days and I think it's quite tough to chip around here anyway. I felt my game was in good shape and knew what I needed to work on, and we were doing well with what it was."

Fitzpatrick came into the week 16th in the Race to Dubai standings but briefly moved into projected top spot during the final day, only for Westwood to finish runner-up in the tournament to pip him to European No 1.

"I had no idea about the Race to Dubai because I knew where I started the week at 16, a lot needed to go my way," Fitzpatrick said. "When I saw Lee (Westwood) at second, it did enter my head briefly going to 18 that even if I win, it's probably not going to be enough.

"But all I was bothered about this week was winning. I turned up obviously 16th, so first in the Race to Dubai didn't really enter my head if I'm honest. I just wanted to win a lot this week. The work that I've put in the last couple of weeks on my game and just stuff that we talked about, me and Mike (Walker), it just felt like it kind of clicked.

"You can play poorly and win and sometimes you can play amazing and lose. To me, this is a week in all honesty I felt I'm playing really well and I managed to convert it."