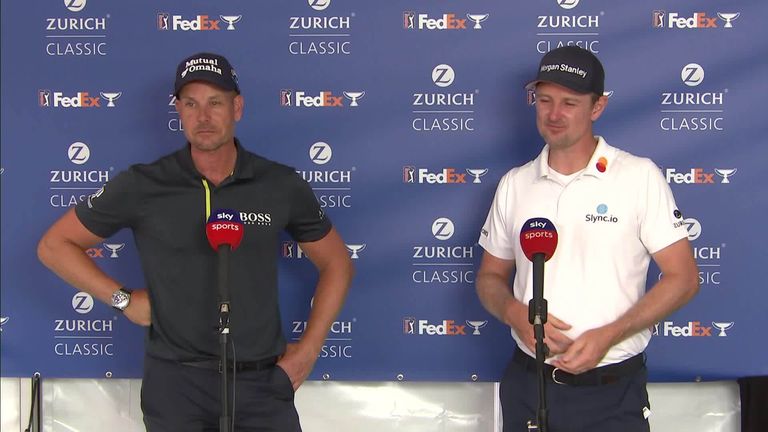 Justin Rose and Henrik Stenson carded a four-under 68 in the foursomes to move into a tie for third place after the second round of the Zurich Classic of New Orleans.

The pair have an excellent Ryder Cup record together, although their previous best finish in this event is 19th, and they flourished as a partnership once again at TPC Louisiana to sit just two behind the American duo Cameron Champ and Tony Finau and Norwegian pair Viktor Hovland and Kris Ventura.

Englishman Rose and Swede Stenson started at the 10th and began well with birdies at the 11th and 12th and also added back-to-back gains at the 16th and 17th which were unfortunately sandwiched by two bogeys.

But further birdies followed on the front nine at the second, fifth and seventh with just one bogey at the sixth.

Their 68 equalled the lowest score of the day, with scoring much higher in the foursomes format than the first-round fourballs, and lifted them to 11-under 133.

Stenson said: "Foursomes is always a tricky format. We know that. But it's never going to be as tricky when you've got a good partner like I do. We talked about that earlier in the week, to trust, and having done this so many times before we kind of go about things like we normally do.

"We played a very solid round of foursomes out there. We're super happy with that score and the way we took on the course today."

Rose added: "I think a problem shared is a problem halved in this format for sure. But Henrik was a rock today. I don't think he made one mistake that led to us dropping a shot really. It was pretty fun just to have someone that was so solid today. He pulled his weight today."

Finau and Champ matched the 68 of Rose and Stenson, while Hovland and Ventura, who had also shared the lead after an opening 62, recovered from a double-bogey at the 16th with five birdies over their final 10 holes for a 69.

"We just kind of trusted our games," Hovland said. "We played really solid [Thursday] and we knew, OK, one bad hole, we can birdie the rest of the holes, and we managed to birdie five from there, which was really good today.

"I thought we did a really good job. Kris is driving it on a string and really far as well, so that makes it easier for me with hitting some iron shots in there. I can be a bit more aggressive, and we managed to birdie a couple of really tough holes out there. It was a good day."

Hovland and Ventura played alongside Graeme McDowell and Matt Wallace who moved to eight under and into a tie for ninth place with a 70 which included a sensational hole-in-one for McDowell at the 17th, the Northern Irishman's first ace on the PGA Tour. 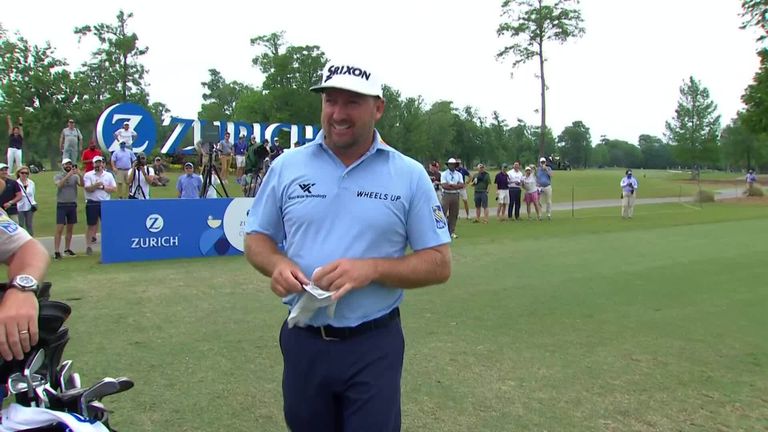 Bubba Watson and Scottie Scheffler are alongside Rose and Stenson on 11 under, while defending champions Jon Rahm and Ryan Palmer are another pair on eight under. 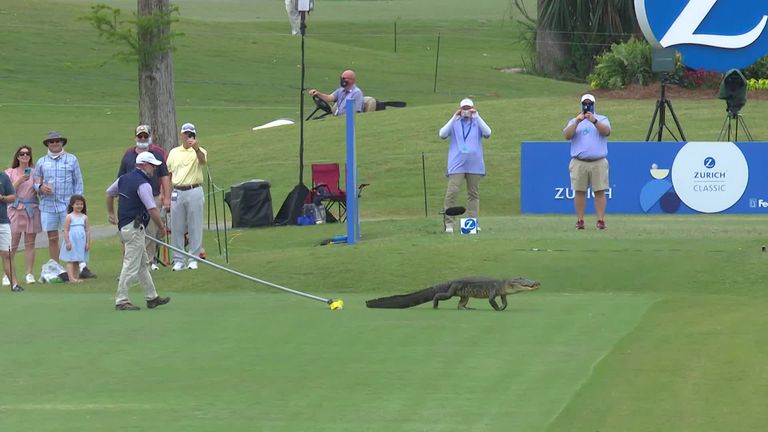 English duo Tyrrell Hatton and Danny Willett just made the cut on six under after a double-bogey at the 18th as they carded a one-over 73, while American pair Xander Schauffele and Patrick Cantlay are alongside them after a 74 which featured four bogeys on the back nine.

The tournament reverts to fourballs on Saturday with foursomes once again in the concluding round on Sunday.