Matt Fitzpatrick finished tied-second with Bradley and Cameron Young, with defending champion Rory McIlroy in fifth spot; Homa's victory follows his success at the Fortinet Championship earlier in the season 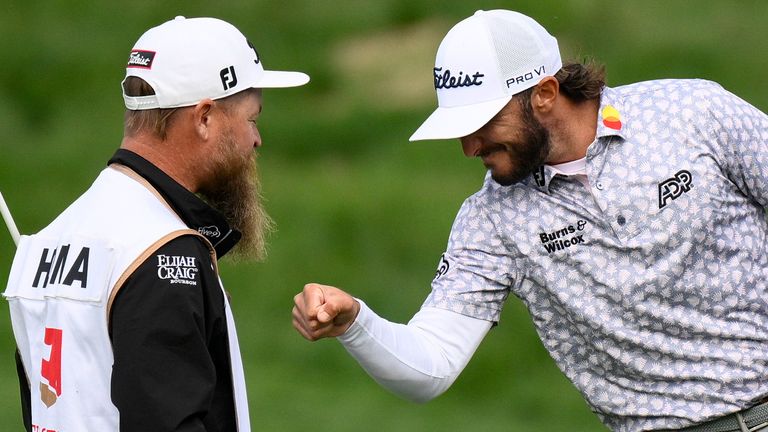 Homa overturned a two-stroke deficit during an eventful final round at TPC Potomac, with a two-under 68 enough to end the week on eight under and two clear of the chasing pack.

Bradley struggled to a final-round 72 to drop back to six under alongside Cameron Young and England's Matt Fitzpatrick, while Rory McIlroy signed off his title defence with a two-under 68 to end the week in fifth place. 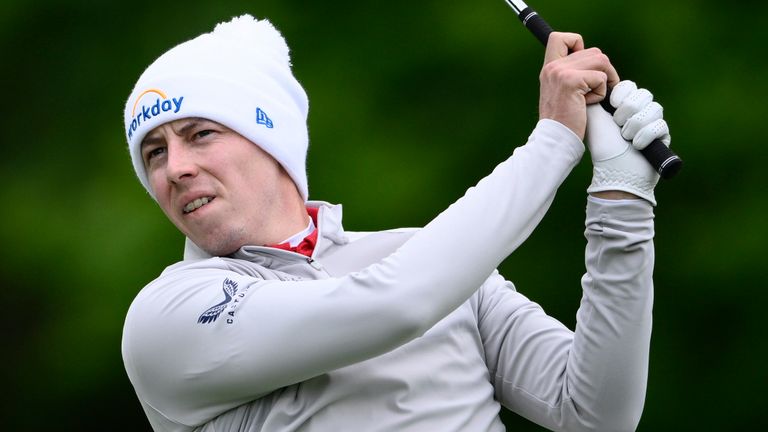 "Keegan is a really good golfer, he hits it so well and holed some really good putts," Homa said. "I was just trying to play my game and see what happened. He made an unbelievable birdie on 16 while I was trying to not make double, so I just knew he wasn't really going to go away."

Homa started the final round two strokes off the pace but made the dream start by rolling in an eight-foot birdie at the first, before finding himself top of the leaderboard when Bradley double-bogeyed the par-five second.

Bradley fell further behind with a bogey at the fourth and holed from 20 feet to match Homa's birdie at the next, while a two-shot swing at the seventh saw Bradley convert a 15-foot birdie as Homa dropped a shot.

The former PGA champion made a close-range birdie at the eighth to edge back ahead but quickly trailed again when Homa posted back-to-back gains around the turn, with the advantage increased to three when Bradley found the penalty area on his way to a double-bogey at the 11th.

Homa failed to get up and down from a greenside bunker to save par at the 13th and saw himself back just one ahead when Bradley made a two-putt birdie at the driveable par-four 14th, only to jump back three ahead with a 12-foot birdie at the next.

Bradley bounced back from bogeying the 15th to convert from nine feet at the next, which reduced the deficit to one when Homa dropped a shot after a wayward approach, only to bogey the last and allow Homa to close out a two-shot victory with a two-putt par.

Fitzpatrick drained a 40-footer at the 12th and picked up a shot at the last on his way to a three-under 67, his lowest round of the week, while three birdies in a four-hole stretch on the back nine helped Young to a final-round 66 and a share of second place.

McIlroy signed off his title defence with back-to-back 68s over the weekend, having struggled to make the halfway cut, mixing four birdies with two bogeys on the final day to post a third top-five finish of the year.

The Northern Irishman's final-hole bogey dropped him back to four under, while James Hahn was still in contention until he followed a bogey at the 15th by finding water off the 17th tee on his way to a double-bogey that dropped him back to two under.

The PGA Tour season heads to Texas next week for the AT&T Byron Nelson, where world No 1 Scottie Scheffler features and seven of the world's top 15 are currently scheduled to tee it up.

Watch the AT&T Byron Nelson live on Thursday from 1pm via the red button on Sky Sports Golf, ahead of full coverage from 9pm. Coverage is also on Sky Sports Main Event from 10.40pm.