Lee Westwood is among several of golf's top players to have signed up for the lucrative Saudi-backed circuit, despite sanctions from the sport's established PGA Tour and DP World Tour; Ryder Cup record point scorer Sergio Garcia hopeful over future participation 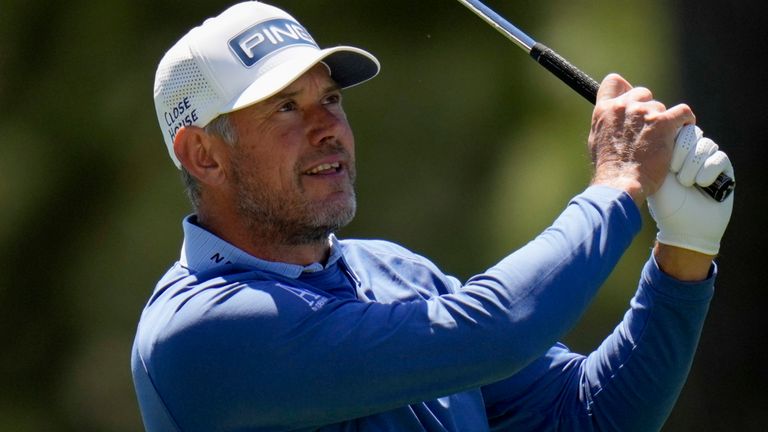 Lee Westwood says his participation in future Ryder Cups should not be threatened by his decision to compete on the LIV Golf series.

The 49-year-old Englishman is among several of golf's top players to have signed up for the lucrative Saudi-backed circuit, despite sanctions from the sport's established PGA Tour and DP World Tour.

With the next Ryder Cup not scheduled until September 2023, it currently remains unclear whether players participating in the LIV series will be able to play in Rome, but there has been speculation that they will not be allowed to.

Westwood, who has made 11 Ryder Cup appearances and was considered a near certainty to be a future captain for Team Europe, addressed questions over his future in the tournament as he prepared to play in the second LIV series event in Portland. 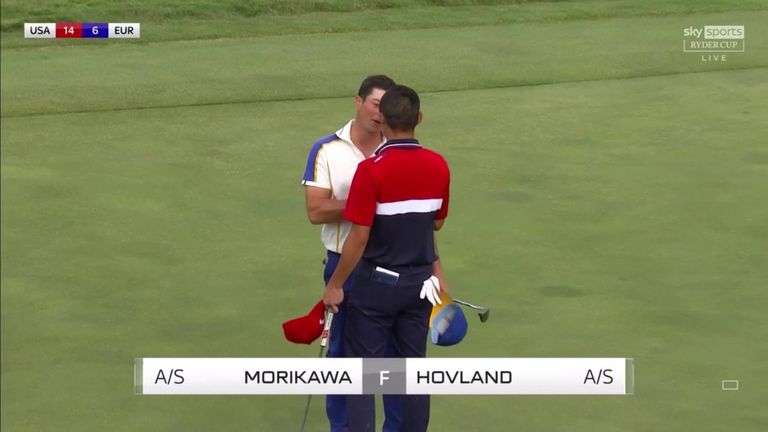 "I've been a member of the PGA TOUR and still played four events on the European Tour, and why would the European Tour change their rules so dramatically because another tour doesn't like it or feels financially threatened? There's just a bit too much protection going on for my liking and not enough transparency.

"I think as long as you fulfil the criteria to be a European Tour member, then you should still have the opportunity to try and qualify for the Ryder Cup team."

Sergio Garcia, the Ryder Cup's all-time leading point scorer, took a less combative stance as he said he was hopeful of adding to his 10 appearances.

Asked whether he knew there was a risk of jeopardising his Ryder Cup future when he joined the LIV series, Garcia said: "Yeah, I guess there was. 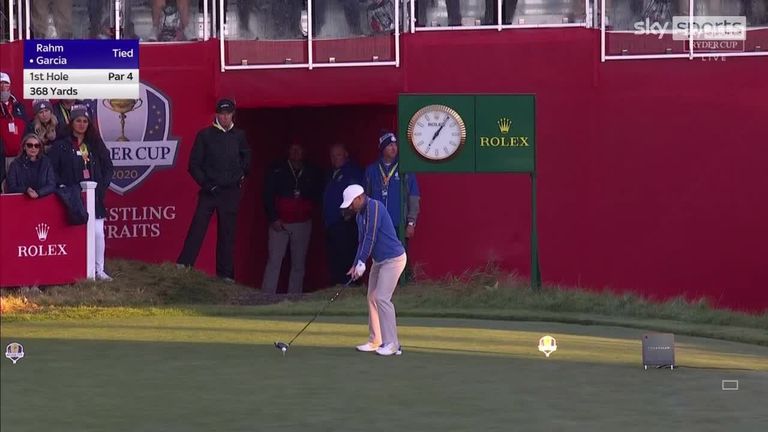 "You never knew how everyone was going to act. Obviously you were hoping that it wouldn't change. We still hope that it won't affect it.

"I hope that I still have the possibility, as I'm sure they do, too, to be a part of a few more Ryder Cup teams, but that's not going to depend on us now. We'll just keep our fingers crossed."

Team USA will be captained in Italy by Zach Johnson, who gave the strongest indication yet ahead of the John Deere Classic that players competing in the LIV Golf series will not be able to be part of his Ryder Cup side.

"The way that we're members of the PGA of America is through the PGA Tour. I'll let you connect the dots from there."

Westwood also questioned an extension of the 'Strategic Alliance' between the DP World Tour and PGA Tour, which was announced earlier this week.

The partnership, running through to 2035, is an expansion of the deal unveiled in November 2020 that result in events co-sanctioned on both Tours and collaboration to help the DP World Tour attain new tournament title sponsors.

As part of the new joint venture, the PGA Tour increased its existing stake in European Tour Productions from 15 per cent to 40 per cent, while utilising the DP World Tour's recognised international credentials to coordinate a worldwide schedule.

Westwood said: "I'd like to see more transparency what this strategic alliance is all about. People have been talking about it, but we haven't had too many details so far of what it means to the European Tour.

"If I was a European Tour member, sat there looking at all the facts and not being emotional about it, just dealing with the facts, I right now wouldn't be feeling too confident that it's going to enhance my playing opportunities or earning opportunities."