Eddie Pepperell was disqualified from the Turkish Airlines Open after running out of balls during the third round.

The Englishman suffered an embarrassing exit at the European Tour's Rolex Series event after he failed to complete the fourth hole, his 13th of the day.

Pepperell was two over par for the round after back-to-back birdies at the second and third, when he struck his approach to the fourth into the water surrounding the green.

The 28-year-old then had several more attempts at locating the green, losing "four or five balls" according to playing partner Martin Kaymer, who described the incident as being like a scene from the film 'Tin Cup'.

"Eddie hit his shots to the green, then came over to tell us he had run out of balls," former US Open champion Kaymer said.

"He was quick, so it was hard to keep track. He did not ask if he could borrow one. It did not look like he wanted to play." 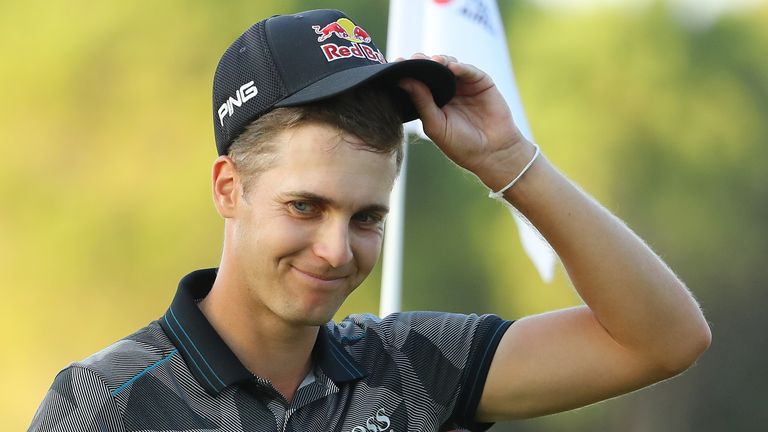 Pepperell is likely to be fined by the European Tour for the incident at the Montgomerie Maxx Royal in Antalya.

Austrian Matthias Schwab holds a three-shot lead going into the final round, with English duo Tyrrell Hatton and Ross Fisher among a five-way share of second place.