Seven birdies in the first nine holes helped Harris English to an opening-round 62 in Memphis; Rory McIlroy 62nd in the 66-man field after struggling to a two-over 72 - watch throughout the week live on Sky Sports Golf. 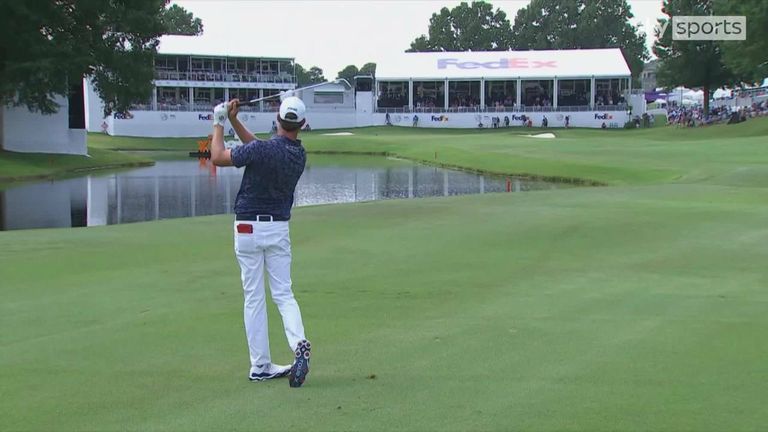 Harris English went on a remarkable birdie run to open up a two-shot lead after the first round of the WGC-FedEx St. Jude Invitational.

The world No 14 equalled the lowest round of his career with an eight-under 62 at TPC Southwind, the same venue where he registered his maiden PGA Tour title back in 2013, to jump ahead of a four-way tie for second that includes England's Ian Poulter.

English birdied five of his opening six holes - including from 25 feet at the second and 30 feet at the sixth - before picking up further shots at the seventh and ninth, seeing him reach the turn in 28 and equal the lowest nine-hole total ever posted at the Memphis venue.

The four-time PGA Tour winner failed to get up and down from the sand at the tenth and dropped another shot at the 12th after missing a five-footer to save par, only for him to birdie three of his last four holes and reclaim top spot on his own.

"It was just one of those rounds where I was hitting it really good off the tee, making a lot of good putts and my speed was really good," English said. "These greens were a lot faster than what I was practicing on back home, so I did a lot of speed work and I feel like it paid off today." 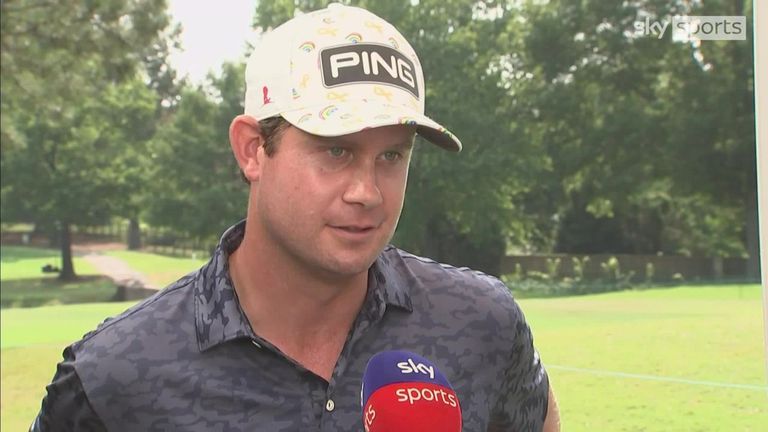 Poulter pitched in from off the green at the eighth - his penultimate hole - to help close a blemish-free 64 and put him on six under alongside Matthew Wolff, Jim Herman and Carlos Ortiz.

"The only thing I'm focused on is playing as well as I possibly can," Poulter said. "I'm not high enough up in the FedExCup. I've got two opportunities this week and the first FedExCup event, so I need to move forward. Not only that, I need to pick up some points for the Ryder Cup team. It's a good tournament, a course I like, so hopefully I can just continue on that." 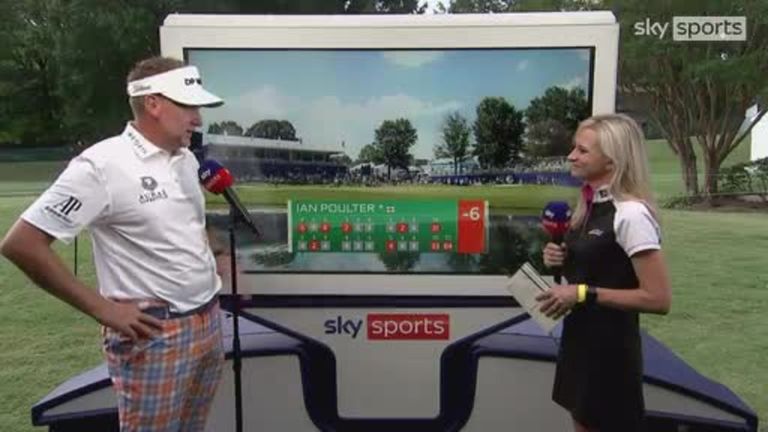 Bryson DeChambeau, who missed the Tokyo Olympics after testing positive for Covid-19, is two strokes off the pace alongside Scottie Scheffler and Australian Marc Leishman, while English duo Tyrrell Hatton and Lee Westwood are both in the group on three under that contains Justin Thomas.

Paul Casey, Hideki Matsuyama, Patrick Reed and Shane Lowry were among the Olympic competitors to start their week with a two-under 68, with world No 2 Dustin Johnson and Olympic gold medallist Xander Schauffele also among the 45 players in the 66-man field to end the day under par. 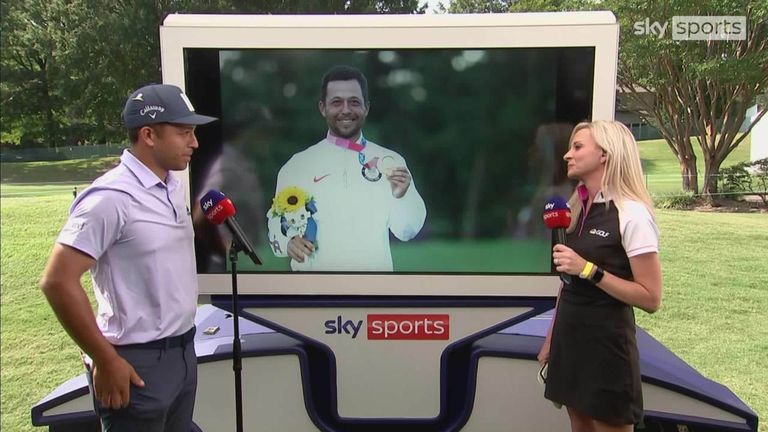 Only four players are lower on the leaderboard than Rory McIlroy, who narrowly missed out on Olympic bronze on Sunday, as the four-time major champion struggled to an opening-round 72.

McIlroy's only two birdies of the day came on his first and last holes, with two attempts out of a fairway bunker leading to a double-bogey at the sixth and a three-putt from inside 20 feet resulting in another dropped shot at the eighth.

Watch the WGC-FedEx St. Jude Invitational throughout the week live on Sky Sports. Live coverage continues with Featured Groups on Friday from 3pm via the red button, before switching to Sky Sports Golf from 5.30pm.