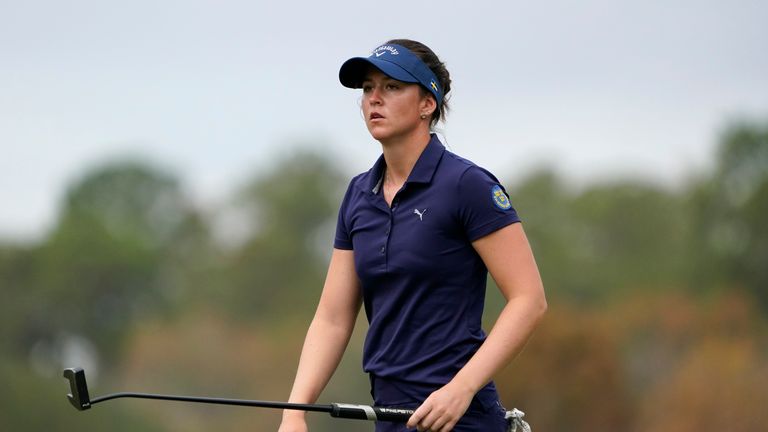 Linn Grant produced a stunning 75-foot eagle on her way to taking a two-shot lead into the final round of the Scandinavian Mixed, where tournament co-host Henrik Stenson is also in contention.

Grant posted back-to-back birdies from the third and followed that long-range eagle at the par-five 11th by birdieing two of her final three holes and closing a brilliant bogey-free 66 at Halmstad GC.

The Swede, a two-time winner this season on the Ladies European Tour, is now chasing the biggest victory of her career at an event where 78 women and 78 men from the DP World Tour play over the same course for one prize fund. 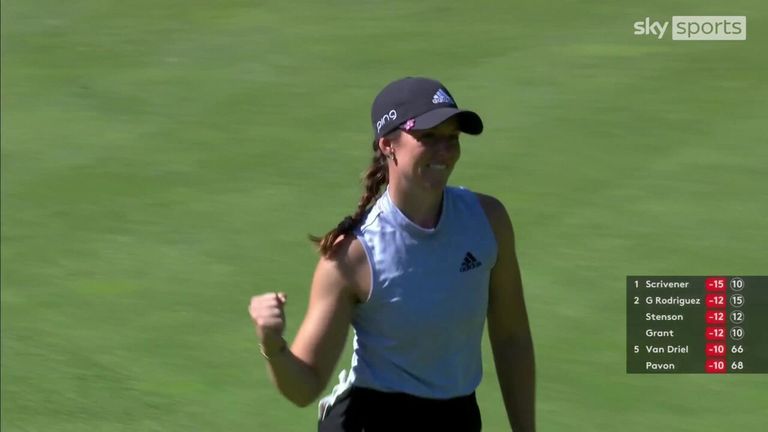 "I hope that people realise that we're actually getting there, getting close to the guys and having the same journey the men have had for the last thirty or forty years," Grant said. "To really just put women's golf on the map a little bit more than it is at the moment, we can hit it far enough and close to the pin and hole some putts and do good scoring."

Grant heads into the final day on 16 under and two clear of Australia's Jason Scrivener, who briefly led after birdieing three of his opening six holes and bouncing back from a bogey at the eighth to pick up a shot at the par-four next.

Scrivener ended a run of pars by finding water off the 16th tee on his way to a double-bogey, only to close a third-round 70 with a 10-foot birdie on his final hole to gain solo second ahead of Stenson.

Stenson kept his hopes of a first worldwide victory since 2019 alive with a five-under 67, where the Swede birdied five of his opening eight holes and recovered from bogeying both par-fives on the back nine to birdie the 16th and 18th.

"I feel like I got myself back in the ball game at least with those late birdies," Stenson said. "I felt like it would have been a shame to finish with anything worse than five under today given that start. We certainly have some ground to make up and I would love to win in Sweden, but I really have to do my part tomorrow."

The former Open champion is in third on 13 under ahead of Spain's Sebastian Garcia Rodriguez, who matched Stenson's 67, while Mike Lorenzo-Vera dropped back into a five-way tie for fifth after a level-par 72.

First round co-leader Craig Howie is in the group tied 10th alongside England's Daniel Gavins, while Scotland's Marc Warren fell eight off the pace despite responding from bogeying his first three holes to salvage a one-under 71.