DP World Tour: Richie Ramsay and Paul Waring one shot behind Julien Guerrier ahead of final round

Julien Guerrier pressing for first DP World Tour title after taking one shot lead in Southport; Alexander Bjork two back after eight-under 64; watch final round on Sky Sports Golf on Sunday, via red button from 3.30pm and on main Sky Sports Golf channel from 7pm 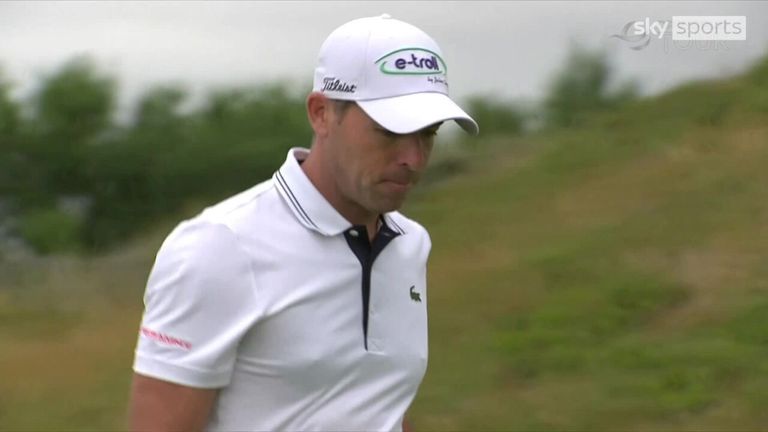 Scotland's Richie Ramsay and England's Paul Waring are just one shot off the pace heading into the final round of the Cazoo Classic in Southport with Frenchman Julien Guerrier out in front.

Ramsay - targeting a first DP World Tour win in seven years - moved seven spots up the leaderboard into a tie for second place after a five-under-par third round of 67 which featured six birdies and a sole bogey.

The 39-year-old is joined on 11 under par for the tournament by 36-hole leader Waring, who followed his course-record 63 on day one and 70 on day two with an even par 72 on Saturday.

Waring - the 2018 Nordea Masters champion - birdied his second hole but then faltered with three bogeys across holes six to 11 before reviving his round with birdies at 14 and 17.

Sweden's Jens Dantorp is alongside Ramasy and Waring in joint second place, with that trio looking up at Guerrier, who carded a three-under 69 as he pushes for a maiden DP World Tour triumph.

Guerrier would have had a two-stroke advantage moving into Sunday but bogeyed his final hole.

Dantorp's fellow Swede Alexander Bjork fired the round of the day - a blemish-free, eight-under 62 which included six birdies and an eagle at the par-five 11th.

Those exploits propelled Bjork into a tie for fifth on 10 under alongside Scotland's Grant Forrest and Finland's Sami Valimaki. 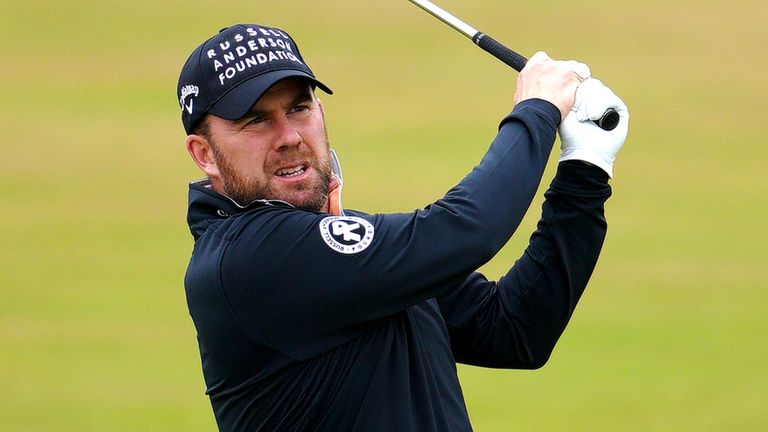 I made a promise to my daughter a few years ago that I'd get her a trophy. I'd like to keep my promises, especially to her. To win would be brilliant but it's about trying to put that out of my mind and just thinking about what I am doing on the next shot.

England's Marcus Armitage, Denmark's Thorbjorn Olesen, and Scotland's Robert MacIntyre are still in the mix on eight under.

Another Englishman, Andy Sullivan, is five shots behind Guerrier on seven under after a 65 powered him from even par at the start of his third round.

Watch the final round of the Cazoo Classic live on Sky Sports on Sunday. Coverage begins at 3.30pm via the red button, before switching to the main Sky Sports Golf channel from 7pm.