Dale Whitnell was the only player to avoid dropping a shot at Celtic Manor during the opening round of the Cazoo Open; Connor Syme dropped a shot at his final hole to give up the solo lead; David Howell became third player to make 700th DP World Tour appearance 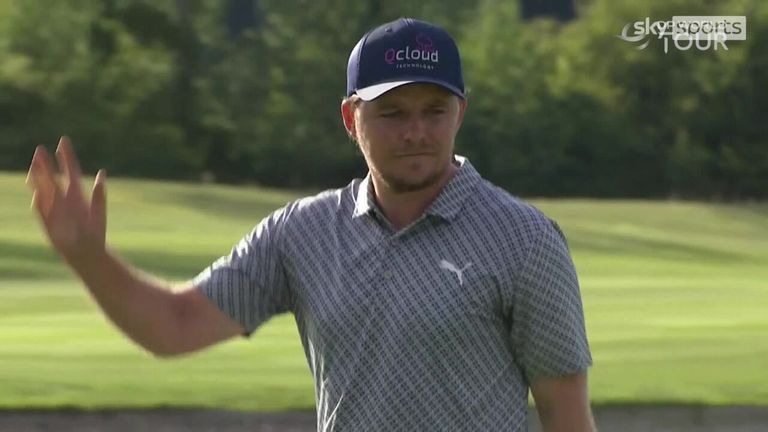 Scotland's Connor Syme and England's Dale Whitnell ended the opening round of the Cazoo Open at Celtic Manor on four under par, in a share for the lead with Frenchman Julien Guerrier.

The breezy conditions, with gusts blowing and changing direction throughout, made for a tough opening day on the Twenty Ten Course, which hosted the Ryder Cup 12 years ago.

Whitnell was the only player in the field not to drop a shot, with the 33-year-old carding four birdies as he chases a maiden DP World Tour title.

Syme dropped his only shot of the day on the 10th - his last hole, having teed off at the 11th - to just miss out on holding the solo overnight lead, while Guerrier racked up seven birdies in the tricky conditions but had to battle for his place at the top, having been two over par after four holes.

Eddie Pepperell, who finished runner-up at last week's Hero Open, was one of six players tied for second place on three under par - the Englishman having signed for a 68 which included six birdies, a bogey and a double-bogey.

Fellow Englishman Marcus Armitage also finished on three under at the tournament, which is being supported by Wales footballer Gareth Bale.

David Howell shot a two-over par 73 as he became just the third player to play 700 events on the DP World Tour and the youngest ever to reach the landmark.

The two-time Ryder Cup winner boasts an enviable career in the professional game, underpinned by a remarkable standard of consistency at the highest level - he has held his Tour card for 27 consecutive seasons - along with victories at some of golf's most celebrated tournaments and venues.

Howell joins Scotland's Sam Torrance and Spain's Miguel Angel Jimenez in the pantheon of players to have reached the significant milestone - Jimenez overtook Torrance's long-standing record of 706 events in 2020 and currently tops the all-time list of appearances on 717. 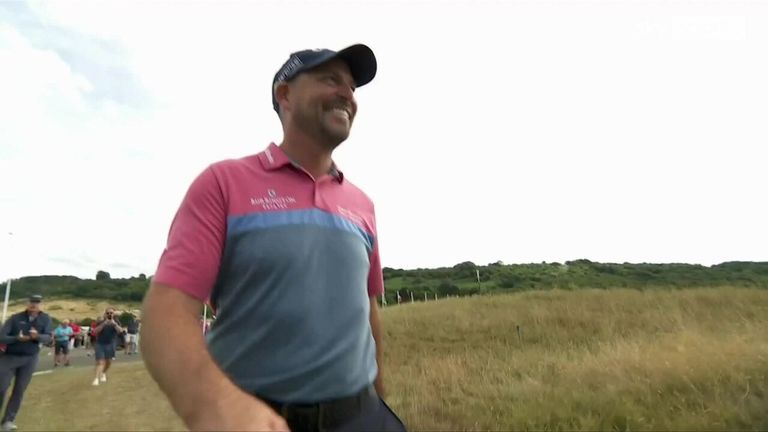 "I am absolutely thrilled to be joining two of European golf's greatest legends by making my 700th appearance this week," the 47-year-old said. "It has been such an honour to play on the DP World Tour for so many years.

"It has been a massive part of my life and obviously it will continue to be, both as a player and a representative on the tournament committee and the board of the European Tour group."