Richard Boxall looks back on Europe's Ryder Cup defeat and pays tribute to the USA's strong putting display at Hazeltine.

How the USA stormed to a 17-11 win at Hazeltine

The USA have played tremendously and putted far, far better than the European team, but the damage all stemmed for Darren Clarke's side on Friday morning.

After losing the opening session 4-0 it was always going to be a long hard struggle to get back in to the contest, which it proved to be in the singles as the best team went on to win. 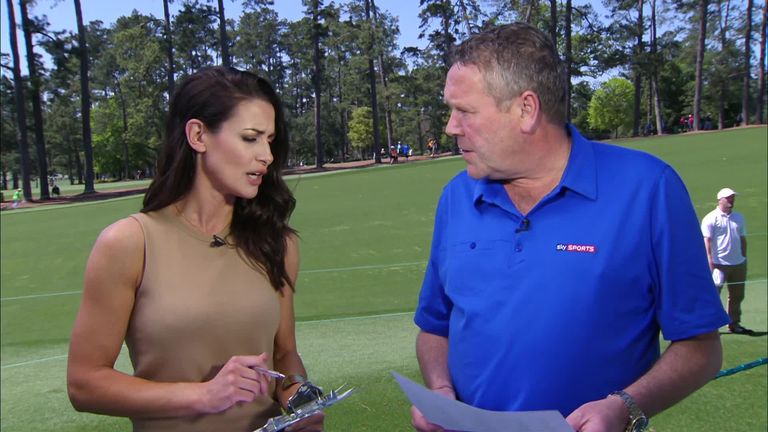 "Europe have won the Ryder Cup plenty of times in recent history and a American win was overdue."

The top match between Patrick Reed and Rory McIlroy was simply sensational and full of passion. I don't think I've ever seen anyone get as excited over every putt holed than what Reed did today.

McIlroy was also very animated and it made for great drama so early in the day. Not all of the Americans played well all week, but they just putted better and made the points at the right times.

The result will show a large margin and a comfortable win for the home side, but in general I think the quality of golf we have seen this week deserved a scoreline closer than that.

None of the six European rookies disgraced themselves this week. As a captain you can't make a player perform but can make them mentally feel better, which I think Clarke did well at this week.

Thomas Pieters was the shining light for the visitors and did wonderfully well to pick up four points on his first appearance, something no European player has ever achieved.

He may have lost in the singles but Chris Wood stood up well to post a number of birdies and take Dustin Johnson all the way today to the last, while Rafa Cabrera Bello also had a strong week.

Cabrera Bello forged a great partnership with Sergio Garcia and stood up well in the singles as others around him were struggling, while it was a shame to see Danny Willett and Matt Fitzpatrick beaten early.

Europe have won the Ryder Cup plenty of times in recent history and a American win was overdue, so you have to congratulate Davis Love III and his side for getting it done.