Four days after her 19th birthday, and on her international debut, the Wigan athlete won 800m gold for Great Britain in Torun, Poland on Sunday.

Hodgkinson, who broke the world U20 record in January, is the youngest British winner at a European Indoors since Marilin Neufville took 400m gold in 1970.

Asked whether she was daunted by the expectations, Hodgkinson told Sky Sports News: "I take it as a confidence booster that they have that belief in me.

"Obviously, Kelly Holmes was absolutely incredible. Ever since that record was done… whoever is going to break it is going to take some hard work!" Hodgkinson, who is in her first year studying Criminology at Leeds Beckett University, adds: "I just try to take [the comparisons] as an honour.

"I would like to run that quick one day and do what she has done. [Winning] Olympic golds is the majority of athletes' aims.

"We will see what happens over the next couple of years and hopefully I can stay injury-free."

Hodgkinson says "it would be silly not to try and aim" for this summer's rearranged Olympics in Tokyo despite what she describes as the "absolutely insane" competition across British middle-distance running.

"There are people at all ages coming through so the first task is going to be getting to the British trials [to be held in Manchester] in June," she adds.

Hodgkinson believes there is a "stigma" about athletes, particularly in middle-distance running, trying to take on too much too young but she says "there is no point in trying to hold back if you want to show your best now".

Aged 10, and then a keen swimmer, she recalls how watching Dame Jessica Ennis-Hill win Heptathlon gold at the London Olympics in 2012 influenced her to pursue athletics rather.

Speaking on International Women's Day, she hopes her achievements so far prove anything is possible with hard work: "I would like to be an inspiration to younger people, especially with me being young and showing that age is no barrier.

"[That's whether] you are older, like Allyson Felix, who is near the end of her career but still running so well or you are young and shouldn't be intimidated by older girls and be ready to give it all you have got."

British Athletics chief Christian Malcolm urged other Team GB athletes to be as fearless as she is but insisted he is keen not to rush her to compete at this summer's Tokyo Olympics - despite her insistence that she may look to compete there - indicating instead that Paris in 2024 may prove a more sensible target.

Malcolm said: "You have to be fearless in these competitions. It's not about being scared of what your opponents will do, it's trying to focus on what you can do.

"I think it is about her development at this stage. She has shown she is in great shape but we want her to have a long and fruitful career as well.

"Sometimes being thrust into a major championships a bit early, some athletes benefit, but for others, it is about taking a step back.

"There are three big championships next year which she can pick from if she decides not to go for the Olympics. There won't be any pressure from me." 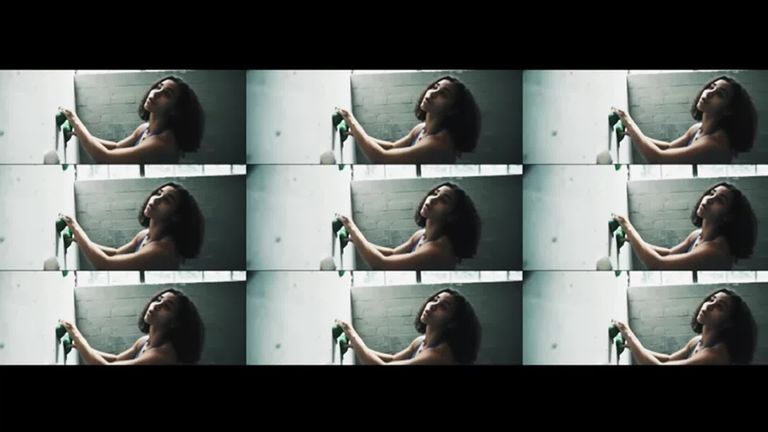 Sky Sports has launched a new partnership with the Women's Sport Collective that will see the broadcaster support the network's ambition of providing a range of opportunities for women in sport.

The partnership and investment from Sky Sports will ensure the Women's Sport Collective remains free to all members as an integral part of the sports industry. 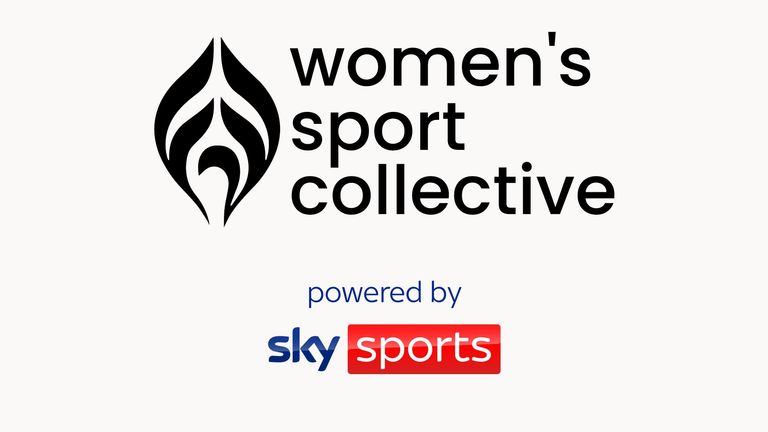 The network aims to provide opportunities for women in sport, at any stage of their career, to connect, learn, share and support each other.

Since launching in September 2019, the network has already reached over 2,000 members and includes women working in all areas of sport from governing bodies, teams and agencies through to charities, media and brands.