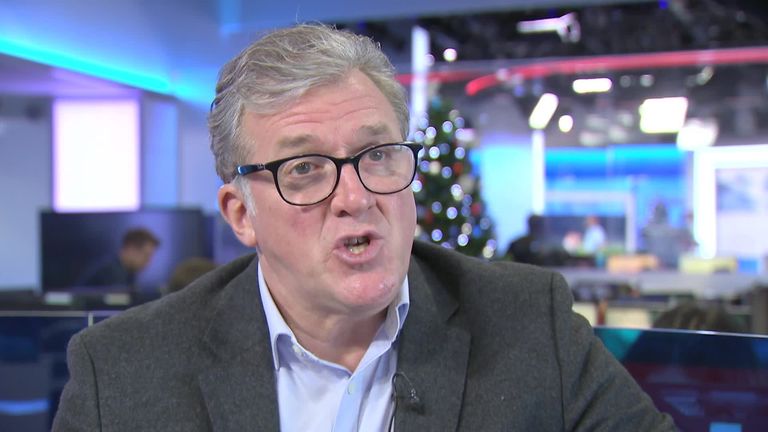 The popularity of football in the UK makes it the perfect place for an eSports football league, according to Garry Cook, chief executive of Gfinity, the company running the new tournament.

All 20 Premier League teams will be represented in the inaugural ePremier League (ePL) tournament, offering UK-based fans the chance to represent their top-flight side in competitive gaming.

The newest addition to the EA SPORTS™ FIFA 19 Global Series begins on January 5 and will reach its conclusion with the ePL final in London on March 28-29, 2019, broadcast live on Sky Sports.

"We are in the middle of a digital mega-trend," said Cook. "In the UK we love football and this market is culturally built for a successful run in football gaming.

"There are over 2.2 billion people gaming and about 500 million people who are into e-sports, so it's a natural transition for a sports-rights holder like the Premier League to talk to a new audience."

Cook described the prospect of one fan lifting the ePL trophy for their team as a wonderful opportunity and said he was looking forward to seeing how the ePL and football gaming will grow.

"This is a billion-dollar industry," he said. "We are seeing a lot of commercial partners looking to connect with a new audience, the next generation. Everybody's gaming.

"In the UK we have seen in excess of 10,000 people watching the tournament and that's going to continue to build and grow."

Cook said young people between the ages of 18 and 24 are the primary target market, understanding that it is the 'millennial audience' that is watching.

He said he only believed eSports could have potential when he saw his stepson playing and said that watching the best players is the big appeal of eSports.

"It's important to understand the psyche behind why they game - it's very sociable and very shareable. It's a part of this generation."