Hursey is thought to be the youngest person to represent Wales at senior level at any sport; She is also a young champion for the UNFCCC; Hursey: "Loads of people play and watch sport, so hopefully sports people can speak out about it (climate change)

At the age of 78, Joe Biden Jr is the oldest man to hold the post of President of the United States of America, but he has reached out to one of Wales' most talented young sport stars for advice on tackling climate change.

Biden has made it clear that tackling climate change is going to be a major focus of his administration - and at the age of just 14, Anna Hursey is one of the people who will be assisting the President. 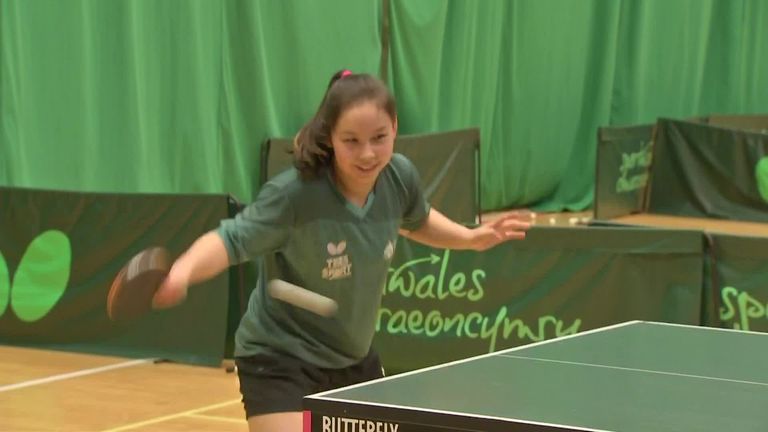 As if that were not enough to occupy her, the youngster is also preparing to represent Wales at table tennis in the next Commonwealth Games, remarkably for the second time.

Asked why she had been approached by the White House, Hursey told Sky Sports: "I think because I am a young champion for the UNFCCC (United Nations Framework Convention on Climate Change) - and also I play table tennis.

"The US Embassy sent me an email, just saying, if I can get involved with them and talk about climate change.

"I was really surprised and shocked. A bit nervous but I am excited!

"I will probably be involved with the US Embassy more (than President Biden himself) but it is really good.

"I don't know all the details yet, we are still trying to figure out what I can do."

Hursey is no recent convert to the need for action against climate change and is already an articulate spokesperson regarding the issue.

"I feel like it is a big problem and we need to try and take action," she said.

"When I first started looking at it, it was two years ago - I was going through the news and there were so many things like earthquakes and fires.

"I have asthma, so I know the effects of air pollution and when I travel around, say I go to China, it definitely affects me more than being in Wales - and that affects my fitness and my training. 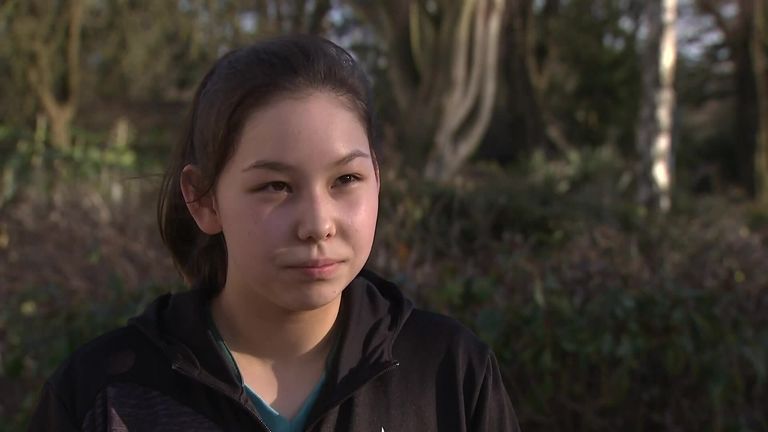 "I think sports people can have influence.

"Loads of people play and watch sport, so hopefully sports people can speak out about it and let people know."

A table tennis prodigy, Hursey competed in the 2018 Commonwealth Games in Australia - and is thought to be the youngest person to have represented Wales at senior level in any sports.

The next edition of the Games is next year and, like so many top athletes, Hursey is having to prepare for an elite sporting event during a global pandemic.

"Covid has not affected so much my schooling and my training," she said.

"I do online schooling and it has been really flexible around my table tennis.

"I had to travel quite a bit because of Covid - from China to Portugal and Portugal to here (Cardiff).

"I'll be training here for the next few months, try to keep improving.

"The Commonwealth Games in 2022 are going to be really exciting - and it is in Birmingham so a home crowd hopefully!"