"I think the chances of the worlds being played in July are probably slim. August, maybe"

The World Snooker Championship was scheduled to start today, that was until the coronavirus pandemic struck. Former winner Shaun Murphy has been on lockdown in Ireland where he spoke exclusively to Sky Sports' Raz Mirza.

The qualifying rounds of snooker's biggest event were due to run from April 8 to 15 at the English Institute of Sport in Sheffield, followed by the final stages from April 18 to May 4 at the iconic Crucible Theatre.

Officials now intend to host the final stages at the Crucible on rescheduled dates in July or August where Judd Trump will be defending his crown.

Although 2005 champion Murphy has strongly defended the decision to cancel the biggest event in the snooker calendar, he remains unsure whether it will be played this summer at all.

"I think the chances of the worlds being played in July are probably slim. August, maybe. It will be interesting to see what the public opinion is towards it," Murphy said from his home in Dublin.

"The public will obviously want to see some sport this summer but then some might think it's irresponsible and see it as the wrong road to go down. It will be very interesting to see what the reaction is."

A summer showpiece at the Crucible could mean a different type of game being played on the tables due to the heat and humidity in the air, but 'The Magician' argues the baize will continue to run smoothly whatever the temperature inside the venue which has hosted the World Championship since 1977. 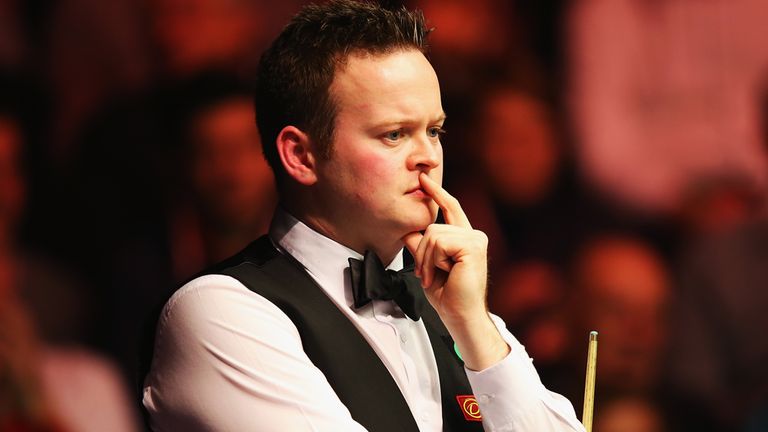 I think, whilst I can't speak for the lads, everybody will be thrilled to get back on and play in the biggest tournament. I don't think they'll mind when it is.

"We end up in the far east a lot playing in very hot and humid climates so I don't think that will be a problem," argued 37-year-old Murphy. "The Crucible has gone through a massive refurb the last couple of years and it has a state of the art climate system inside, fully air conditioned and the rest of it so I can't really see it being much of an issue.

"It's always really nice weather for the World Championship anyway. The weather outside in Sheffield in April and May is always stunning while we are wearing three-piece suits inside. Isn't that always the way?!

"I think, whilst I can't speak for the lads, everybody will be thrilled to get back on and play in the biggest tournament. I don't think they'll mind when it is."

Murphy says it was "definitely" the right decision to cancel the tournament, while he faces the prospect of preparing for the biggest showpiece in snooker all over again.

"There's much bigger things going on her now than the snooker tour, the golf tour, tennis or football. This is much bigger than that. We have that social responsibility to adhere to," said the 2015 Masters and 2008 UK Champion.

"They played behind closed doors for the last two days in Gibraltar which you kind of expected and then I was getting ready to play at the Tour Championship in Llandudno when the tournament got cancelled so I headed straight to the boat for Dublin and I've been here ever since."

"With the way it's gone I think snooker and all sport becomes completely insignificant which is something I thought I'd never say."

It's been 15 years since Murphy captured his one and only world title at the Crucible as a qualifier, memorably beating Matthew Stevens 18-16 in the final. He says it still feels like yesterday.

"I can't believe it's so long ago," said Murphy. "People say that and of course it's true but it doesn't feel about 15 years. It feels about five years. So much has happened, been to so many places and kept so busy.

"I suppose moments like this gives us all a chance to stop and smell the roses a little bit. Go down memory lane, and think about days gone by. It's been 15 years, but it's been a good 15 years." 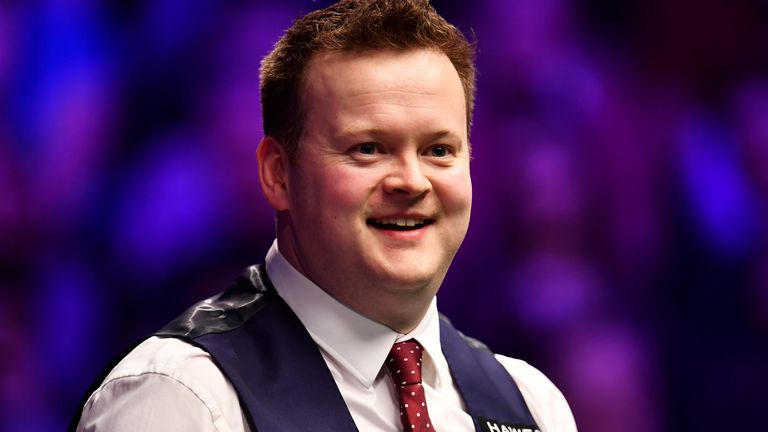 I think we're all in that same boat of trying to find things to do and stay positive. Looking forward to the World Championship is keeping me going.

Murphy, who has also been a two-time runner-up in Sheffield, was looking forward to playing under the lights at the Crucible. He had been enjoying a rich vein of form before everything came to a sudden stop.

He said: "I was having one of the best seasons of my career before we had to stop. I've been in really good form and jokingly said to Neal Foulds during the Players Championships that I'd really love a few weeks of the tour practising for the worlds, but this is not what I meant.

"I think we're all in that same boat of trying to find things to do and stay positive. Looking forward to the World Championship is keeping me going."

Now Murphy has been sitting at home watching classic matches from years gone by on You Tube, including one mammoth 1989 battle between two old pros.

"I've been watching so much old snooker I don't think there's a match I haven't seen now. I recently watched a first-round match at the world championship between Cliff Thorburn and Eddie Charlton which I think finished at 4 o'clock in the morning or something like that," laughed Murphy.