Olympic breaststroke champion Adam Peaty admits he has battled depression but says it is common for athletes competing at the highest level.

The 11-time world record holder insists he is now feeling much better ahead of what should be one of the most important years of his life.

Peaty is currently training for this year's Tokyo Olympics but there are question marks over whether the Games will go ahead as planned, due to the outbreak of coronavirus.

As a child, Peaty was afraid of water and hated bath time. It wasn't until he turned 11 that he took up swimming. He shot to fame after winning Olympic gold at Rio 2016 and is the only person to have swum the 100m breaststroke in under 57 seconds.

He told Sky Sports News: "In this sport, you don't really get many opportunities to get that many highs, because you are battered by the training every day.

"And that in itself is enough to send you into a hole, a deep hole, but you have to keep climbing out every single day and think 'what am I grateful for today'.

"I think it is completely normal for an athlete to go through those lows, no matter how deep they are. Athletes get drawn into a scenario where if they lose it is the end of the world. It's not - you get back on your two feet and go again."

Peaty, who has just under half a million followers on Instagram, said he used to feel pressure about his appearance and to look a certain way.

"I think everyone goes through that point of life where you would almost put that at your forefront," he said.

"I thought that buying designer gear would make me happy, but it doesn't. So that material thing for me doesn't give me a high anymore, so why do I bother?

"And how you look, it doesn't really matter. It doesn't change who I am or who I want to be, but if I spend more time with my nephews or nieces, that gives me more of a high than anything else."

It has been four years since Peaty's success in Rio and he insists getting older means adapting his training methods.

"It's more like a slow game of chess, instead of dashing at everything," he said. 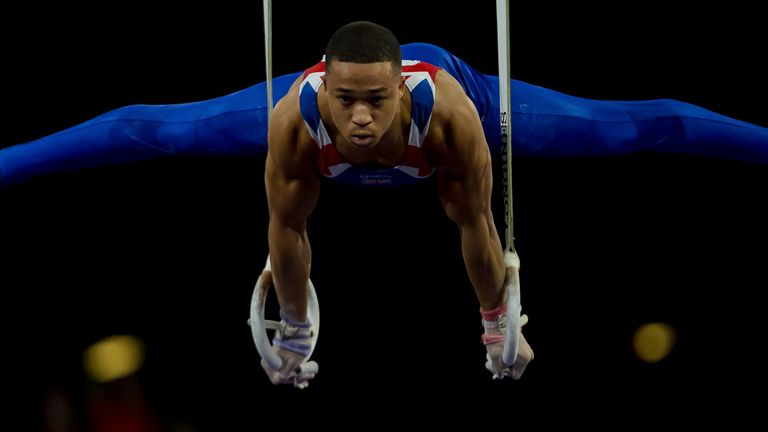 The Olympic Games are slated to start at the end of July and the International Olympic Committee (IOC) has now given itself four weeks to decide whether or not to postpone the event, which is due to be attended by 11,000 athletes.

The Olympics has only been cancelled three times in modern history and those were down to the First World War and Second World War.

Reflecting on a possible postponement, Peaty said: "I would make sure it didn't mess up my season too much. It would just be an extended season.

"There's a saying that when you land on that beach, you burn the boat so you can't even retreat. So it is on track for me."