The Nets have won just two of their last 10 games Watch Irving's highlights as he recorded 32 points on 12-19 shooting with 11 dimes, five rebounds and a block in the defeat to the Jazz

Kyrie Irving insists the Brooklyn Nets cannot afford to continue leaving themselves with significant deficits to overturn as they look to hit a consistent run of form.

The Nets were unable to make it three wins in a row on Tuesday night, slipping to a 118-107 defeat to Utah Jazz, who chalked up their 10th consecutive victory.

Irving led the game with 32 points on 12-of-19 shooting as well as providing 11 assists, but saw Jazz lead for the final three quarters before quashing the threat of a late comeback.

"I mean, when you look at them on film I've watched a few of their games and there is a reason why they are 15-1 in their last 16 games, so we have to give them credit," he told the Nets website.

"They finished off the first quarter, we gave up five points. 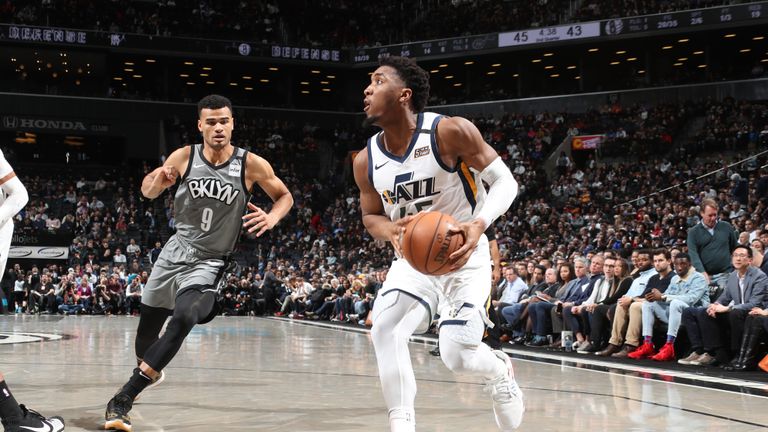 "We were up 26-25 then it was 30-26 to end the last four minutes and then the second quarter, you play against really good teams like that, they go on runs.

"We were down 13 going into halftime and we were just climbing up hill. And we've had a tendency to do that over our fair share of games and we just can't get into that kind of position moving forward." Brooklyn had entered the game on the back of successive wins over the Atlanta Hawks and Miami Heat, the latter of which ended a seven-game losing streak.

While complimentary of the visitors' quality, Irving admitted his side could have done more to limit Utah, particularly on defense.

Ja Morant drew the plaudits once again on Tuesday as he inspired the Memphis Grizzlies to victory over the Houston Rockets.

"That's a good team in that locker room," he continued. "They've really played well together this season and they're developing, so you give them credit.

"But also, we can correct some things on the defensive end. Switches, communication, being there to switch when we call out switches, just little things like that and we just have to keep developing that and we'll be alright."

Irving and the Nets are due to visit the Philadelphia 76ers on Wednesday night, with Brett Brown's side having lost each of their last two games since the 109-98 win over the Boston Celtics. 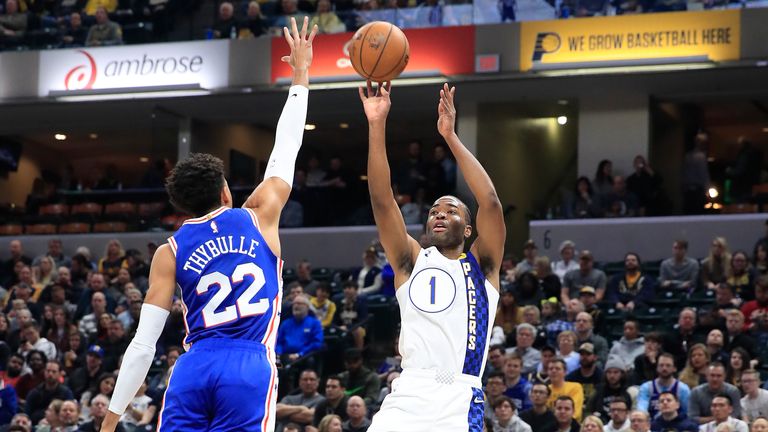 It was Brooklyn who came out on top in December's meeting between the sides, Spencer Dinwiddie scoring a game-high 24 points.

"We give them respect, but we've got to come in there as a road team and just continue to battle.

"Just continue to be there for each other defensively, make our mark on that end. Offensively, just moving the basketball, attacking those guys and staying in a rhythm the whole game."