Giannis Antetokounmpo scored 31 points and nine rebounds to lead the Milwaukee Bucks to victory over Luka Doncic’s Dallas Mavericks, while LeBron James helped the Los Angeles Lakers to a comfortable win against the New Orleans Pelicans.

The Cleveland Cavaliers edged past the New York Knicks thanks to a huge 33-point, 23-rebound performance from Andre Drummond, and a career-high 33 points from Shai-Gilgeous Alexander saw Oklahoma City Thunder come from behind to down the Chicago Bulls in overtime.

There were straightforward wins for the Boston Celtics, Los Angeles Clippers and Utah Jazz, while the Memphis Grizzlies' game at the Minnesota Timberwolves was called off due to ongoing coronavirus contract tracing taking place at the home side. 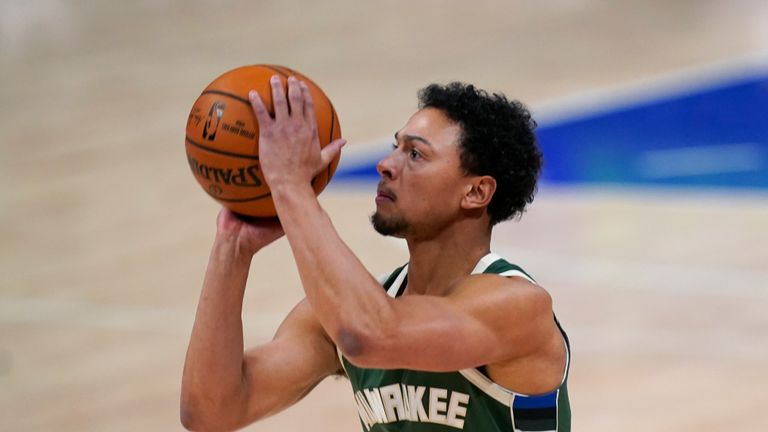 Giannis Antetokounmpo recorded 31 points and nine rebounds to propel the host Milwaukee Bucks to a 112-109 victory over the Dallas Mavericks on Friday.

The two-time NBA Most Valuable Player made 14 of 21 shots from the floor, though he sank just one of 10 attempts from the free-throw line. Milwaukee's Khris Middleton drained a pair of pivotal three-pointers late in the fourth quarter to highlight his 25-point performance.

Jrue Holiday had 16 points and Brook Lopez added 11 points and 11 rebounds for the Bucks, who overcame a 12-for-25 effort at the foul line to extend their winning streak to four games. Milwaukee also exacted a bit of revenge after being swept by Dallas in a two-game season series in 2019-20.

Luka Doncic collected 28 points and 13 assists and Tim Hardaway Jr added 22 points for the Mavericks, who saw their season-high, four-game winning streak come to a halt. 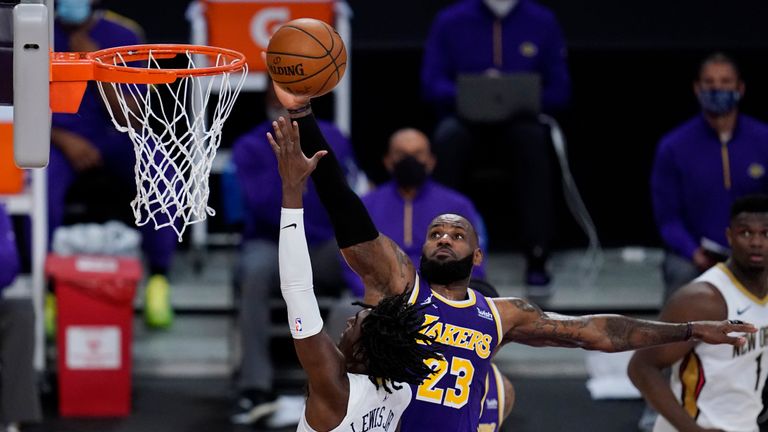 LeBron James scored 21 points and dished out 11 assists to lead Los Angeles to a rout of visiting New Orleans.

Anthony Davis put in 17 points, while Montrezl Harrell and Kentavious Caldwell-Pope both added 16 for the streaking Lakers, who won their fifth straight game.

The Pelicans were happy to have Zion Williamson back from health and safety protocols, as he led the team with 21 points and 12 rebounds in a losing effort. 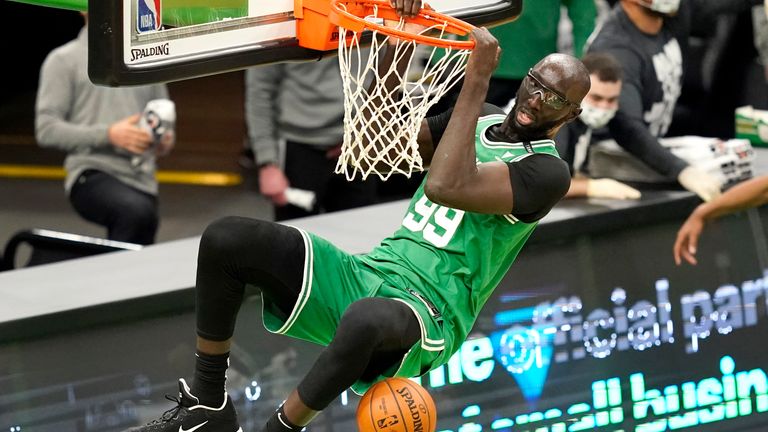 Jaylen Brown scored 21 points to lead Boston in a home victory over Orlando. Semi Ojeleye chipped in with 18 points, while Jeff Teague added 17, Payton Pritchard 16 and Marcus Smart 14 for the Celtics, who have won seven of their past eight games.

Jayson Tatum and Robert Williams remained out for Boston after testing positive for Covid-19. The Celtics had their past three scheduled games postponed due to the virus.

The Magic were led by Aaron Gordon with 17 points. Nikola Vucevic, Cole Anthony and Dwayne Brown all scored 15 points apiece in the loss. 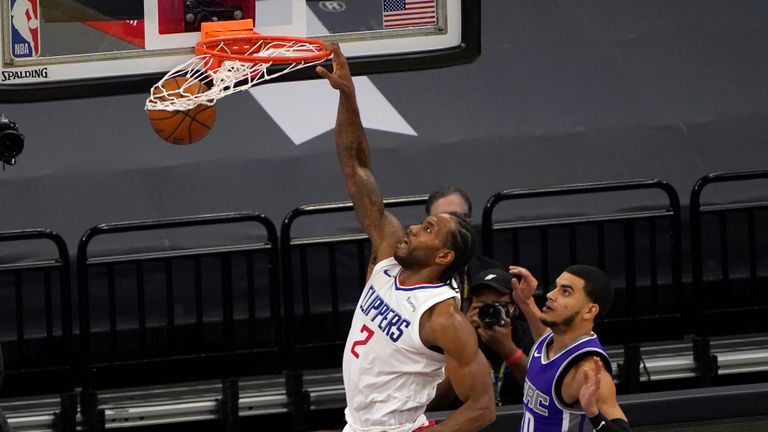 Kawhi Leonard poured in 27 points to lead Los Angeles to an easy win at Sacramento.

Paul George chipped in with 26 points while Marcus Morris added 18 off the bench for the Clippers, who won their third straight.

The Kings were led by Marvin Bagley's 20 points and Richaun Holmes' 17. The Bulls wasted a 35-point game from Zach LaVine, who is now averaging 37.5 points per game in his last four - all losses. The Jazz received 17 points from Bojan Bogdanovic and a 15-point, 13-rebound double-double from Rudy Gobert in the win. It was Utah's fourth straight win.

Cam Reddish scored 20 points to lead the Hawks, who saw star point guard Trae Young score only four points on one of 11 shooting. 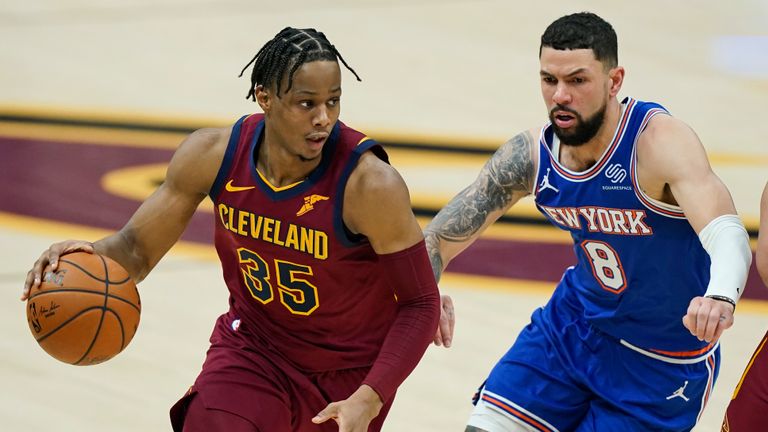 Drummond was joined by Cedi Osman's 25 points and Larry Nance's 14 points that helped the Cavaliers snap a three-game losing streak.

The Knicks wasted a 28-point performance from Julius Randle, while also receiving 23 points off the bench from rookie Immanuel Quickley and 20 points from RJ Barrett. The Knicks have now lost five straight.

Minnesota's scheduled home game Friday night against the Memphis Grizzlies was postponed because of ongoing contact tracing within the Timberwolves.

The NBA said the Timberwolves did not have the league-required eight available players to proceed with the game.

Timberwolves center Karl-Anthony Towns, whose mother and six other relatives have died from Covid-19, said on Friday he had tested positive.