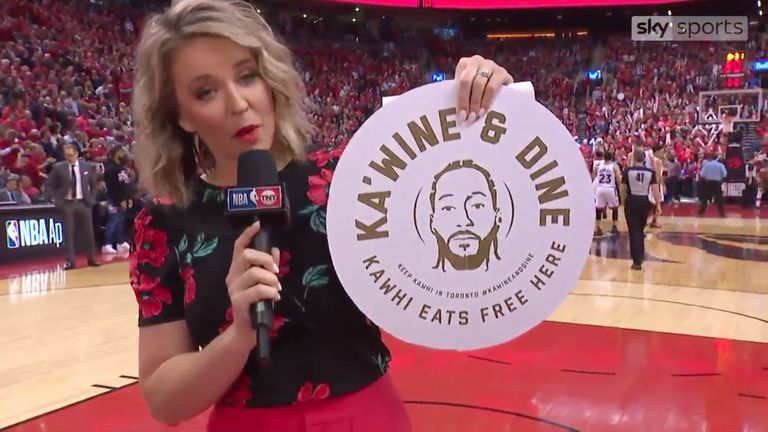 The people of Toronto are trying their hardest to urge Kawhi Leonard to stay with the Raptors with some interesting initiatives...

Toronto Raptors fans have launched an unorthodox bid to persuade star forward Kawhi Loenard to re-sign with the team - the 'Ka-Wine and Dine' initiative.

How are the Conference Finals unfolding?

Leonard has starred for the Raptors throughout the playoffs, averaging 31.2 points, 8.4 rebounds and 1.5 steals per game to lead Toronto to within two wins of the NBA Finals.

All-Star Leonard, traded to the Raptors last summer, is an unrestricted free agent from July 1, meaning he can walk away from Toronto for nothing and sign for any NBA team he chooses. The Los Angeles Clippers are said to be leading the chase for his signature.

Now Raptors fans, who rejoiced when Leonard made his now-famous four-bounce buzzer-beater to earn a dramatic Game 7 win over the Philadelphia 76ers in the second round of the playoffs, have launched a campaign designed to entice Leonard to sign long-term with their team. 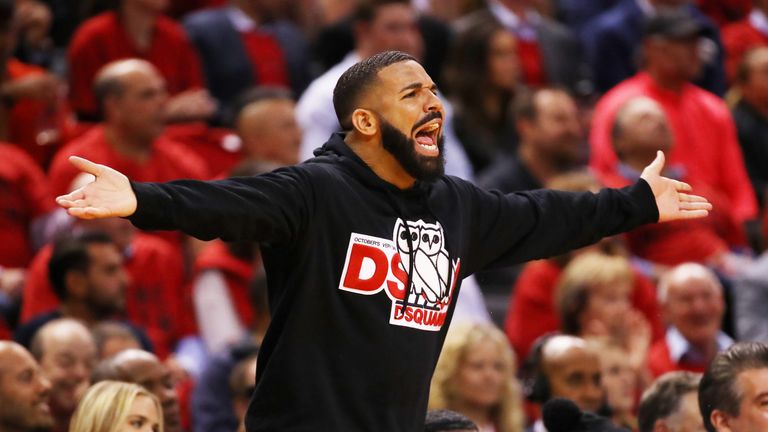 It's motto? Wine him, dine him, let's re-sign him!

A 'Ka-Wine and Dine' badge has been created that Toronto restaurants can display in their windows. It signifies that Leonard can eat free there for life. 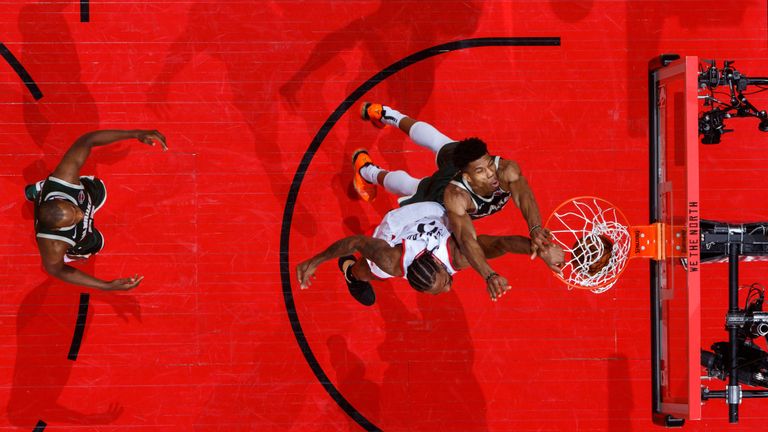 More than 50 restaurants have already signed up to the campaign. Uber drivers have been granted use of the emblem so they can, if required, ferry Leonard around 'The Six' free of charge. A Toronto law firm has also joined the crusade to keep Kawhi, granting him free legal advice.

Leonard's thoughts on the campaign remain unknown as he has remained characteristically tight-lipped about it.