The 2021 NBA Finals tips off late on Tuesday night as the Phoenix Suns host the Milwaukee Bucks in Game 1; join us live from 2am on Sky Sports Main Event and Sky Sports Arena

We asked Mo Mooncey and Jaydee Dyer to share their thoughts and predictions ahead of Game 1 of the 2021 NBA Finals.....

But before we get to our own experts, let's check in with Shaquille O'Neal, Kenny 'The Jet' Smith and Charles Barkley on Inside the NBA. Three men who know a little bit about what it takes to win the NBA Finals, given they share six titles between them (sorry Chuck).

Shaq plumps for the Milwaukee Bucks in six games. Kenny, however, goes for the Phoenix Suns, citing the fact they do not make mistakes and Chris Paul rarely turns the ball over.

Barkley, meanwhile, believes Giannis Antetokounmpo's knee injury, sustained in Game 4 of the Conference Finals against the Hawks, is something of a blessing in disguise. His reasoning? It has unleashed an aggressive Jrue Holiday. Chuck takes the Bucks, too. He even guarantees it. 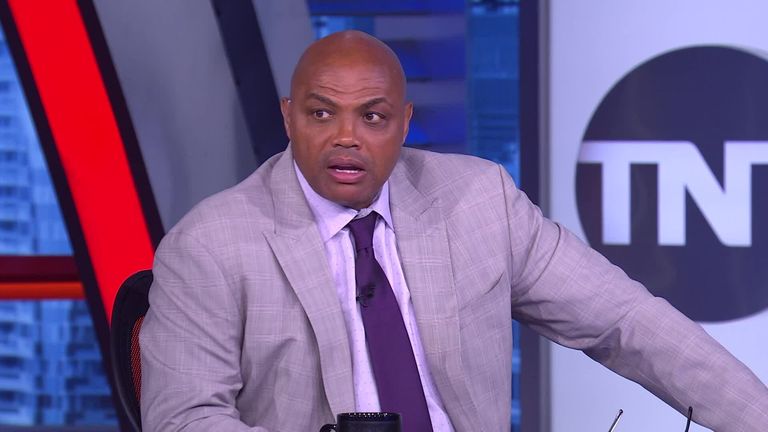 Inside The NBA's Shaq, Kenny & Chuck make their predictions for the NBA Finals between the Phoenix Suns and the Milwaukee Bucks

Here's how our own two Heatcheck starters see the series playing out between Paul's Suns and Giannis' Bucks.

And to find out a little bit more about both teams, including their stars, role players and head coaches, check out the two Finals previews below:

In the eternal battle between 'Suns in 4 guy' and Brandon Jennings' iconic proclamation of "Bucks in 6", I'm taking a little from both and going with the Phoenix Suns in six games.

Devin Booker. If the Suns win it'll most likely be with 'Book' leading the scoring, especially in crunch time. The media, however, will try and force a Chris Paul narrative to give CP3 the award for best player across the Finals. 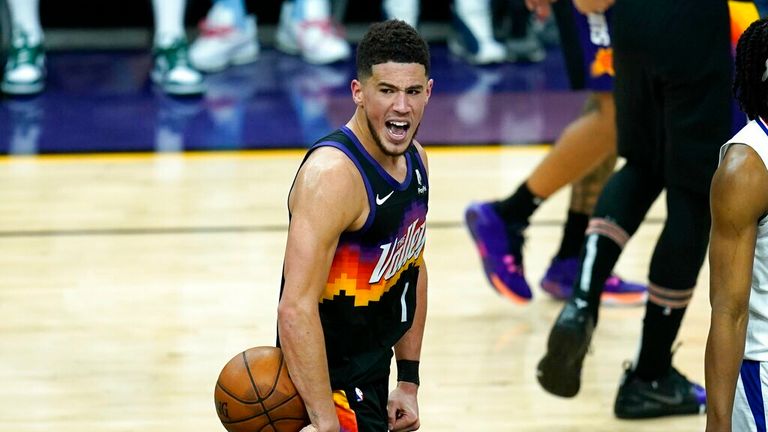 Where will the series be won or lost?

The mid-range! In the era of small-ball both teams play with traditional seven-footers, leaving space in the mid-range for guards to operate off pick-and-roll action. It will be interesting to see which defensive schemes Monty Williams and Mike Budenholzer go with in order to counteract that.

Aside from that, the role players will be the key - think Ray Allen's iconic corner three for the Miami Heat in 2013 - as they can be the difference makers when superstars are locked in a head-to-head battle.

Which match-ups are you most looking forward to?

Giannis versus the Phoenix fans counting down when he's at the free-throw line. Can he find his rhythm or will he be distracted?

In all seriousness, I'm looking forward to Jrue Holiday versus whoever he is tasked with guarding, then seeing the player he's not guarding have to step up! 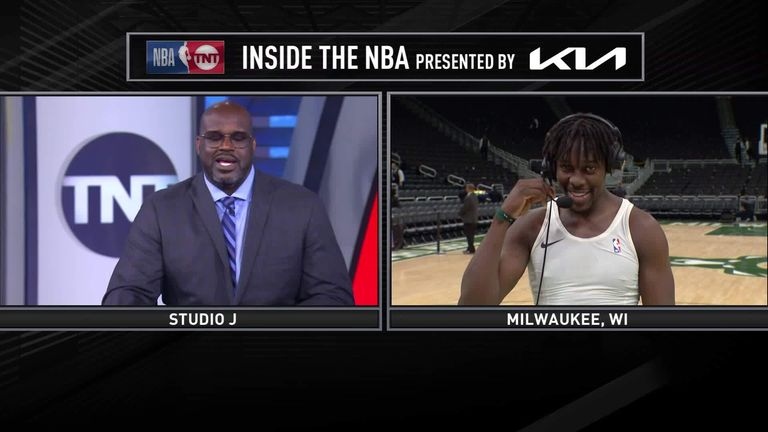 Also the battle in the paint between Deandre Ayton and Brook Lopez is interesting, as well as whether any of the wing players on the Suns can stop 'The Greek Freak' from dominating the game.

Who do you want to win their first ring most of all?

Giannis Antetokounmpo. For a guy with two MVPs and a Defensive Player of the Year award, among a ton of other accolades, to his name, he is constantly disrespected by fans and the media. As well as being one of the most wholesome humans ever, how can you not love the story of a kid from Athens ascending to the top of the NBA world? 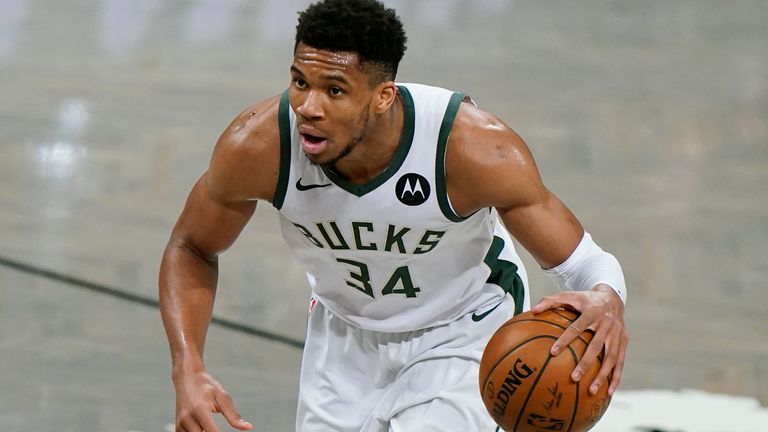 A true inspiration to people everywhere on Earth. If they can discover a kid in the Greek second division and he can lead a team to an NBA title, they best be keeping an eye on the UK for the next star!

Also, if Giannis can win a championship 'without a jumpshot', then what happens when he starts shooting efficiently? Scary hours.

Giannis Antetokounmpo, providing he can come back from his knee injury fit and healthy.

Where will the series be won and lost?

The Phoenix Suns have shown incredible poise up to this moment, especially considering this is the first postseason run for a lot of the players, including Devin Booker, Deandre Ayton and Mikal Bridges.

However, I do think the playoff experience the Milwaukee Bucks already possess will be invaluable for them this series. 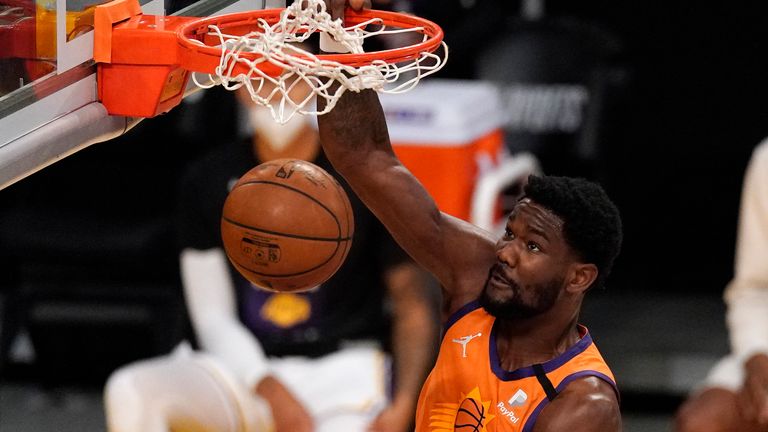 Which match-ups are you most looking forward to?

Monty Williams is a top-tier coach in this league and the relationship he has with Chris Paul, formed a decade ago on the New Orleans Hornets, is proving to be vital in helping the Phoenix Suns execute their game plan. Who do you most want to win their first ring?