Klay Thompson has revealed how the NBA champion Golden State Warriors have taken inspiration from Barcelona's tiki-taka style of football in recent seasons.

The Warriors, who kicked off their title defence with a 123-109 win against the Los Angeles Lakers on Tuesday, have been a dominant force under head coach Steve Kerr, winning four championships in the last eight years.

One of the most notable aspects of Golden State's play during Kerr's time in charge has been their impressive ball movement, with the 57-year-old adapting ideas used by Pep Guardiola during his time in charge of Barca for the basketball court. 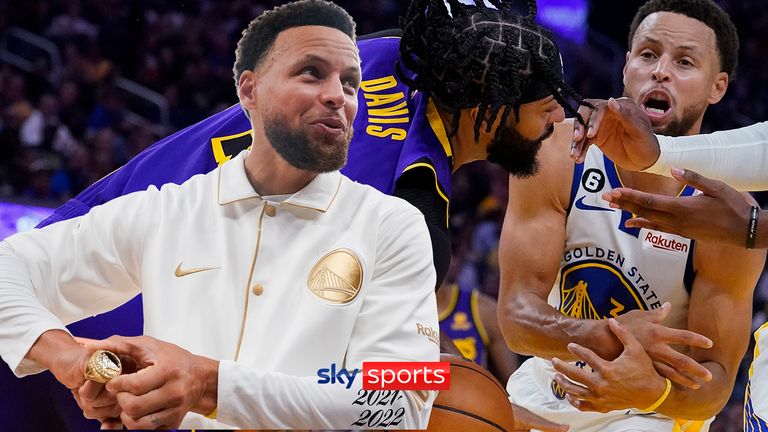 Thompson said that having a player open and keeping the ball moving are aspects they picked up from Barcelona and is in no doubt the Warriors' approach is allowing him and last season's NBA Finals Most Valuable Player Steph Curry to flourish as well.

"I give credit to Steve, he came in and he had a vision, just to keep that thing hot," Thompson said after the season-opening win over the Lakers.

"He gave us the perfect example of FC Barcelona, they call it tiki-taka.

Tiki-taka, popularised by Barca during now-Manchester City manager Guardiola's four seasons at the helm, is characterised by short, accurate passing to keep the ball moving without losing possession.

The style of play delivered huge success for Barcelona as Guardiola guided them to three La Liga titles and two Champions League triumphs between 2008 and 2012.

Curry hailed Barca and Guardiola back in 2016, as well as saying that players like their then talisman Lionel Messi served as an inspiration.

"The things they do in every game, and their style of play is very similar to ours," Curry said at the time.