Kyrie Irving has reportedly gone silent on the Boston Celtics, giving team president Danny Ainge and head coach Brad Stevens no choice but to assume he will move on to another team.

Reports last week indicated Irving, who can opt out of his contract and become a free agent June 30, was "preparing to sign" with the Brooklyn Nets not long after splitting from his only professional agent to join the stable of Roc Nation.

Where will Kyrie, Kawhi and KD be playing next season?

Because Irving has no active agent - his change from Jeff Wechsler cannot be official until June 29 - the Celtics have no conduit to the six-time All-Star. 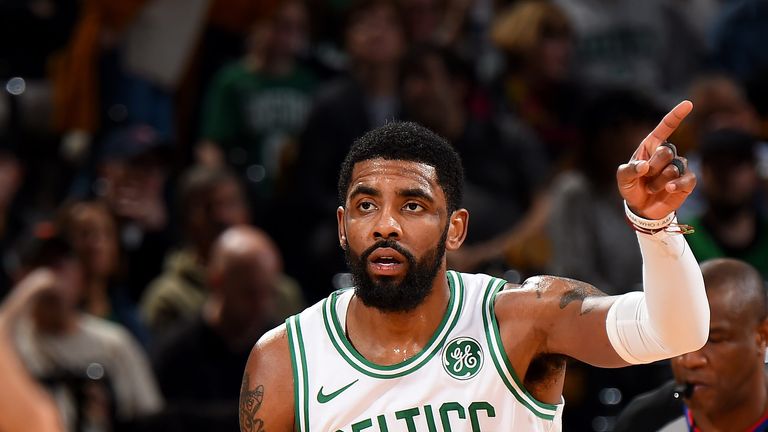 ESPN reported Tuesday the Celtics are "almost to the point of resignation" that Irving is, in fact, leaving Boston.

The Boston Globe claims Irving is "ghosting" the Celtics and the team has little to no communication with him. 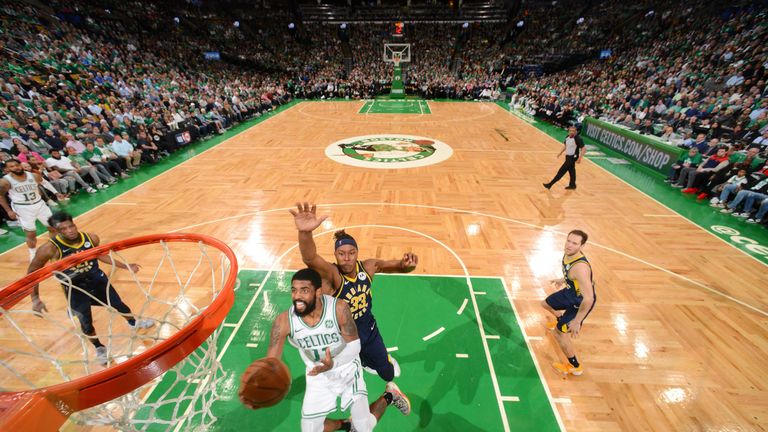 Kevin Durant reportedly had no such issue getting through to Irving. Ric Bucher of Bleacher Report said Friday on "The Herd with Colin Cowherd" on Fox Sports Radio that a meeting between the two basketball superstars took place in New York, and likely means Durant won't be returning to the Golden State Warriors.

Durant was in New York City on an extended stay since traveling there to have surgery for a ruptured Achilles suffered in Toronto during Game 5 of the NBA Finals.

The Celtics absorbed another blow on Tuesday night with the news All-Star Al Horford will turn down his 2018-19 option of $30.1m and no longer intends to re-sign with the team, multiple media outlets reported.

ESPN and the Boston Herald both reported earlier on Tuesday that Horford would opt out with a goal of re-signing with the Celtics on a reworked deal, which would have a lower annual value but include two additional years of security.

However, both outlets reported later Tuesday that Horford and the team are now unable to agree on a new contract, and that Horford will pursue a deal of three or four years elsewhere in free agency.

After he opts out, the 33-year-old will be able to discuss contracts with other teams starting June 30. Players can sign or re-sign contracts beginning July 6.