Luka Doncic produced a stellar performance in Dallas' Game 2 win over the LA Clippers and says the victory proves the Mavericks have "got a chance" to win the series.

Doncic scored 28 points and received help from his team-mates when foul trouble forced him out out of the game in the fourth quarter. The Mavericks extended their fourth-quarter lead and with their franchise star on the bench before Doncic returned to the game in the closing minutes and help Dallas seal a series-levelling 127-114 win.

Doncic's foul trouble didn't stop him from putting up an historic performance. The Slovenian has scored 70 points in his first two playoff games, more than Kareem Abdul-Jabbar, Chris Paul and Julius Erving managed in their first two postseason appearances.

Speaking on court in a post-game interview, Doncic was more concerned with team success rather than his individual achievement. Asked about foul trouble limiting him to 28 minutes of playing time, Doncic said: It was frustrating, I was p***ed. I just want to get out there and help my team. I did some unnecessary things I shouldn't do. But we got a win and that is all that matters. A lot of guys showed up and we played great defense."

Although the Clippers remain favourites to win the seven-game series, Doncic believes the Mavericks' Game 2 victory illustrates this will be a competitive series.

"The thing about us is we are going to give everything 100 per cent and leave our hearts on the court. That's the point for us." 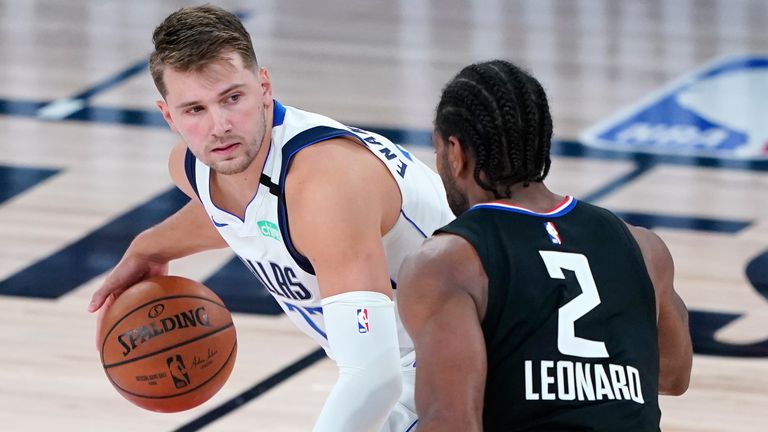 On TNT's post-game show, Smith acknowledged Doncic's excellence in the playoffs so far, suggesting the 21-year-old All-Star had used the season suspension to develop his game.

"This is a new season. This is Luka going into that third year," he said. "Do not think it is Luka of last year (the 2019-20 regular season). This is Luka who is an MVP candidate. That's why he is playing and breaking records now. This is not a Luka trying to figure things out.

"He has had three-and-a-half months off - which you would get in a normal season - and has said, 'this is what I need to work on'. You re-evaluate, you see how people have played you. Now he comes back with a great deal more confidence."

Smith's fellow analyst Barkley recognised the contribution of the Mavericks' role players and suggested a drop in intensity from the Clippers had played a part in their Game 2 loss. 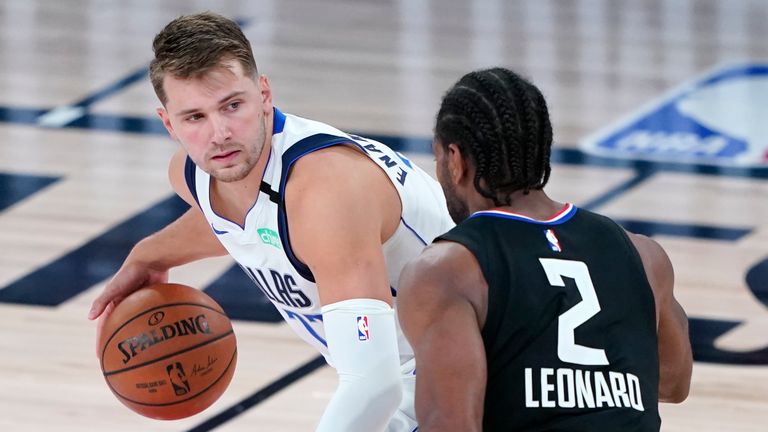 "I love Luka and Porzingis and I think they have a bright future, but the Clippers have got to cut this out," he said. "When you try to just 'turn it on' when you want to, sometimes the car don't crank. You have to be really careful.

Clippers coach Doc Rivers concurred with Barkley. "I just thought their bench outplayed our bench and our starters," he said.