Every match of the Vitality Netball Superleague 2021 season will be broadcast across Sky Sports and England Netball platforms, meaning fans will be able to follow their team across the season; coverage starts on February 12 with four consecutive days of live action

Sky Sports has announced a new multi-year broadcast partnership with England Netball, the largest media partnership in the governing body’s history, and it features the return of Vitality Netball Superleague on February 12.

Every match of the 2021 Vitality Netball Superleague season will be broadcast across Sky Sports and England Netball platforms.

The new agreement will give the competition its greatest visibility to date and aims to build upon the momentum and audience growth that netball has enjoyed in recent years.

"Sky Sports has been a long-term partner of netball since 2006. We are delighted to be expanding upon our existing deal to bring the thrill of the game to our audiences for years to come," Rob Webster, Sky Sports Managing Director, said.

"At Sky Sports our goal is always to be the best partner to sport and we hope by working together we can help netball continue to grow in future." 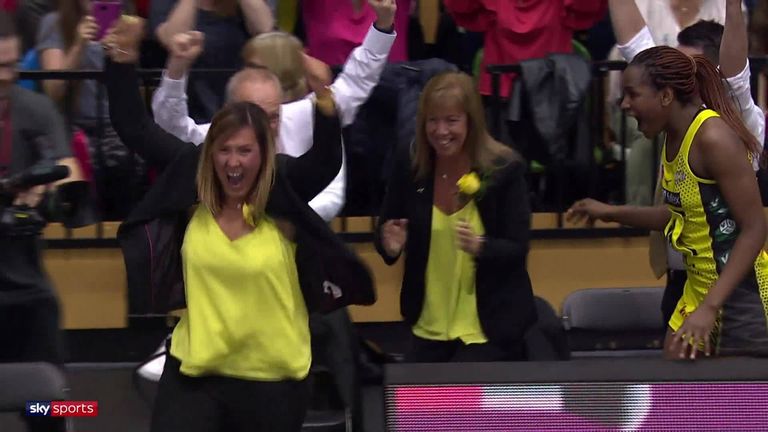 The 2021 Vitality Netball Superleague season is set to be one of the most competitive and exciting yet, with Leeds Rhinos Netball joining the roster of teams and a whole host of international signings arriving to add to excellent home-grown talents.

Due to the ongoing COVID-19 global pandemic, the season will be played behind closed doors across two venues - Studio 001 in Wakefield and the Copper Box Arena in London.

"It is such a pleasure to be able to announce this new deal with Sky Sports," Fran Connolly, CEO of England Netball, said.

"Over recent years they have been able to capture huge moments in our sport and bring fans closer than ever to netball. 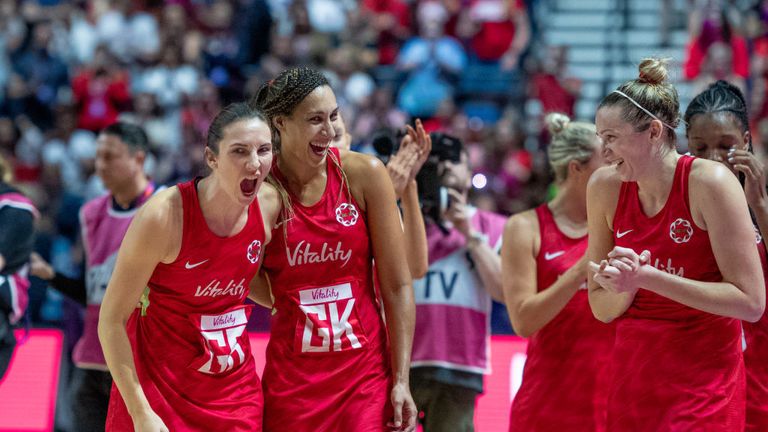 "We were delighted to bring elite netball back to the court during our recent Vitality Netball Legends Series, which saw the Vitality Roses play an international All Stars side made up of talent from the Vitality Netball Superleague, and we cannot wait to continue that momentum and give our netball family something to look forward to.

"This partnership is a huge milestone for netball in this country and underlines the continued interest in our sport," Connolly added.

"The increased visibility this will bring will shine a light on the incredible role models in our game and help to inspire a nation of women and girls to take to the court.

"I am very much looking forward to our ongoing relationship with Sky Sports and hope to see more netball history made together in the coming years."