After the end of the Superleague season, we asked our experts to pick the best seven players from the eight teams in the table.

Surrey Storm retained the title after defeating Manchester Thunder in the Grand Final of the Vitality Netball Superleague on May 7, but who were the top performers over the 16 rounds of games during the campaign?

Our Sky Sports pundits have picked out a player who impressed them in each position.

Anita Navin: Ama has played with an incredible determination and a winning mentality.

She has a renewed energy and her ability to read her opponents and disrupt their flow of play in and around the shooting circle has been incredible.

She has limited shooting opportunities against the top-profile shooting opponents and uses a wide range of strategies to defend the shot and shooter in open play.

It was an impressive year and for me she is one of the most dynamic and athletic defenders in the game. She has a high work-rate with the ability to intercept consistently. Any game that gets Pam Cookey and Guscoth head-to-head is a winner!

Camilla Buchanan: Amy's 'Sniper'-like ways have earned her a position in the Sky Sports Team of the Season!

The silent assassin, with her slight frame, goes quietly through the game, picking off interceptions like 'paid hits'!

Her versatility in defence has been most impressive with the ability to limit her opponents' movements whilst cleverly and cleanly winning ball. She has also proved just as dangerous with her attacking prowess, bringing the ball out of her defensive end.

Tamsin Greenway - This is a tough call. I'm torn between Sophia Candappa and Sara Bayman. Both have been superb, but I'm going to go for the old and experienced player over the young, budding superstar.

Sara is a winner - she has flair, passion and that old-fashioned grit that can drag a team back from the brink. 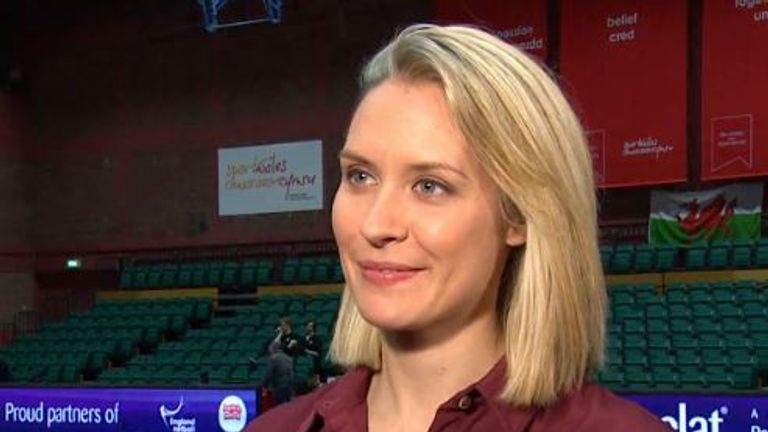 Her leadership across the court, her feisty attitude and her confidence to attack the game is something all young C's should aspire to be.

It is rare centres are both attacking and defensive in equal measure, but you can rely on her in both.

Her leadership across the court, her feisty attitude and her confidence to attack the game is something all young C's should aspire to.

Jess Thirlby: A former England U21 athlete and rising star within the national squad, Natalie has had a very consistent season for her new team Manchester Thunder.

Having offered both the GA and WA positions earlier in the season it is the latter where she has enjoyed more court time and looked most comfortable. 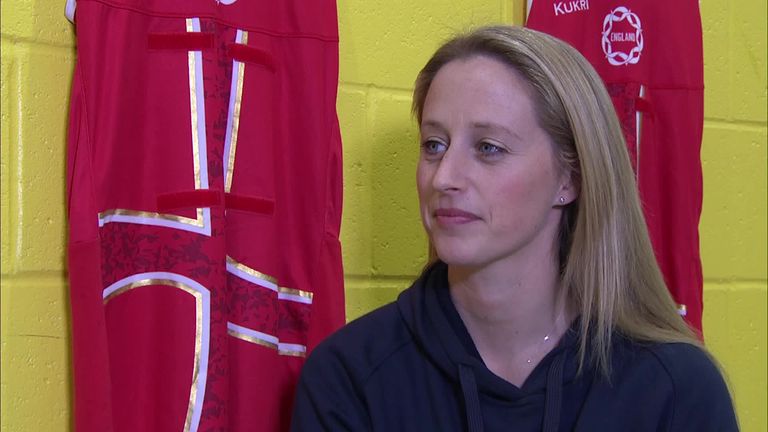 It's been great to see Natalie build on her performances of last year.

Her work rate and tenacity are second to none, her commitment to take on defenders at the Centre pass and get free is a real strength. She transitions well into second phase and her speed of movement and change of direction are a handful for the quickest of defenders.

Her ability to release the ball quickly, distribute the ball around the circle edge and feed her shooters with accuracy have been impressive. It's been great to see Natalie build on her performances of last year.

Caroline Barker: There have been some standout performances at GA throughout the season, including Mavericks' Ella Clark making a return to netball from basketball and Helen Housby again making the most of her speed and movement at Thunder.

But for me the consistency of Pam Cookey just tips the rest as she helped Surrey Storm retain their title.

It's not just the relationship with Rachel Dunn in the circle, but the confidence she gives the whole team that was ultimately the difference this season.

Karen Atkinson: There have been some standout performances in the GS position this season, with Samantha Wallace making an impact on the league and rising star Ellie Cardwell showing her potential, but you cannot look beyond Rachel Dunn for someone that has delivered when it mattered.

Rachel has the highest shooting volume in the league with 474 goals at 85 per cent shooting accuracy. She also has one of the most well-rounded games. 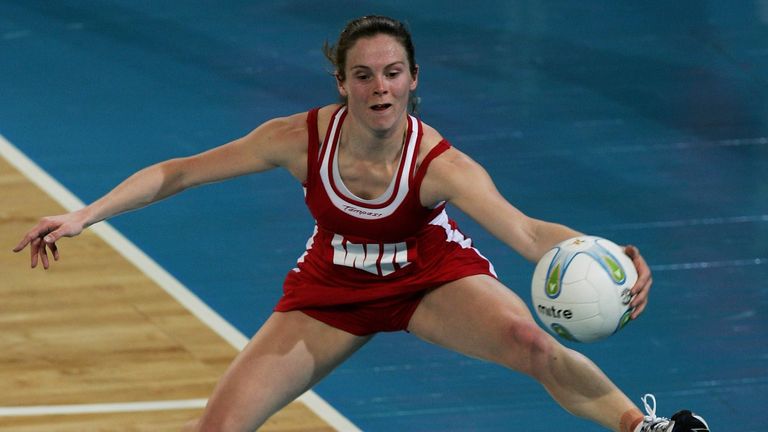 She was instrumental in the success of Surrey Storm this season.

When she sticks to the task she has a phenomenal hold but she can also move, take ball outside the circle, offload and rotate with her GA.

One of her strongest assets is her well-timed step-change of direction, either forward, to drop back or to pop along the baseline. She was instrumental in the success of Surrey Storm this season.