Wasps Netball's Super Club experience has put a spring in their step and accelerated their pre-season preparations, as they aim to hit the ground running at the 2020 Vitality Netball Superleague Season Opener.

In the middle of December Mel Mansfield and a 10-strong squad packed their bags and travelled to Nelson in New Zealand for their first competition outside of the UK.

It was an experience that had been some time in the making and is one that both inspired and tested, every member of the franchise.

"We worked with Netball New Zealand since June 2018 to get the logistics sorted," Mansfield told Sky Sports following the competition's conclusion.

"The key thing was to get a sponsor for our international flights, Gulliver's Travels stepped forwards and we wouldn't have been able to do this without them.

"Once we arrived, Netball New Zealand absolutely looked after us. They were amazing and it's been an opportunity of a lifetime.

Last training session of 2019- and what a place to do it ! #extraordinary #nelson #superclub2019 pic.twitter.com/BtNJifbKeR

"The most pleasing thing for me, which I felt quite emotional about at the end of the tour, was that the players were saying how they want to train more, to train harder and play against tougher opposition in training because of their experiences in New Zealand.

"They have had a taste of what it's like and we're all bringing ideas back."

Looking back to the start of the competition, Wasps played their first match in Super Club just 48 hours after touching down.

The tight nature of their schedule provided Mansfield and the players with plenty to think about and added to the wealth of knowledge they are returning with.

Mansfield said: "We really had to think about the girls' nutrition on the plane and their sleep patterns. I've done lots of tours as a player and it was interesting as a coach to think about how much I could push them."

Reflecting on an amazing trip as I look at the mountains in Queenstown. A huge thank you to @NetballNZ for inviting us, @GulliversTravel for getting us here and @Wasps_Netball for supporting us all the way...it has been epic #superclub2019 #extraordinary pic.twitter.com/L9dqX2p0uj

The Superleague runners-up started their tournament against Steel on the Sunday before playing Pulse and Mystics on the following two days.

"Our initial thought from the first two games was about the physicality and the size of our opponents. They were very tall and physically strong throughout the court," Mansfield said.

"The shooting circles were something to take note of too. Every New Zealand team had really strong GS and GAs, who were both tall and accurate at range. When it came to it, their mindset was to just land in the circle and shoot. The statistics were incredible." 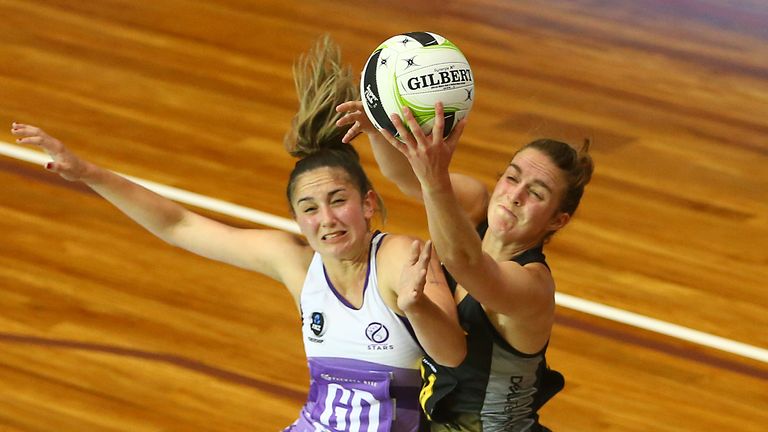 Every ball was hard work, every single ball and we were punished as soon as we made an error because they convert it into a goal straight away. It was as simple as that.

Alongside contending with the stature of the players, the Superleague side experienced differences in umpiring interpretation and the clinical nature of every Kiwi team.

"We lost games in a row and took learnings from that too because it's not a position that we're used to being in," Mansfield said.

"It's a mental test, I had to coach differently and losing changes the way that the players feel. It was a real learning for us. We hated losing."

All of these lessons are extremely valuable ones. They are ones Mansfield was able to build upon in Nelson and has now brought back to England.

"It was incredible to have the players and support staff around every day to work so intensely with, look at the video, to really go into the detail and to give them so much one-to-one feedback," she said. "I don't normally have access to my players, assistant coach and physio like that.

"We had 10 days with 10 players, and it was amazing to be with them all of the time and they just soaked it all up," she said. "It's been the trip of a lifetime."

As we head into 2020, above all we wish you all a very happy and healthy new year, surrounded by friends, family and loved ones. Can’t wait to play our part in making it the best @NetballSL season yet 🖤💛🐝

Crucially, what the trip did was to rapidly accelerate Wasps' pre-season campaign and put them ahead of the game as the weeks rapidly tick by towards the next Superleague term.

Mansfield said: "I said to the players, when we play against Thunder on February 22, that isn't game one of our season. It will be game nine for us.

"We'll have had five games in six days in New Zealand and then three more pre-season games. So, from our perspective we're not starting again from the beginning - it was a huge acceleration into our league.

"I'm determined that the girls have the mentality that we're hitting the season running." 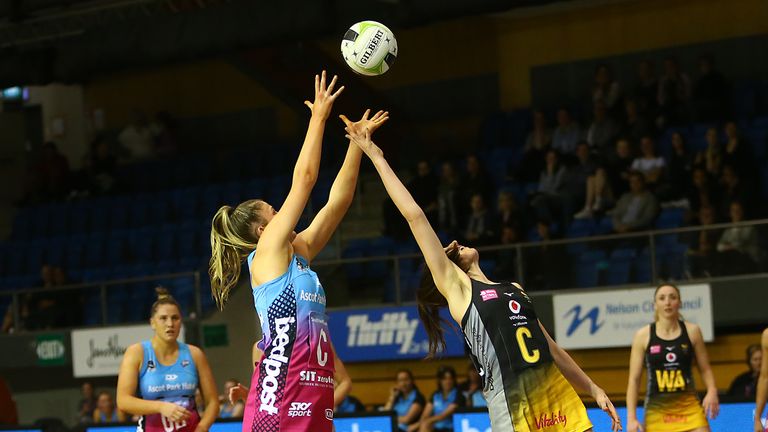 With a schedule of early Superleague matches which reads - Grand Final re-match, home to Saracens Mavericks and away to Team Bath Netball - the only possible way to tackle it, is to be battled hardened.

"I'm determined that the girls have the mentality to hit the Superleague season at pace. This trip was to push us on. We're going to hit the ground running."